The leaders who had converged the second day to talk about the increase in the prices of fuels, were discussing a motion sponsored by Siaya Senator James Orengo to impeach Cabinet Secretaries John Munyes (Petroleum and Mining) and Charles Keter (Energy) or failing to obey summons of the Senate's Energy Committee on Tuesday.

Wetangula who was defending the president and the Executive found himself on a corner as Kindiki took the stage to laud Orengo for defying the handshake and speaking for the sake of Kenyans. 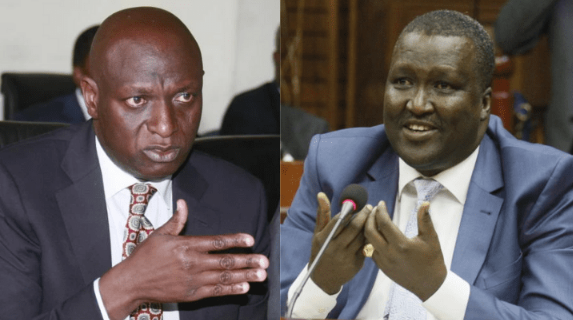 "I agree with Senator Orengo that this is perhaps the weakest and the most helpless parliament in the history of our country. The parliament is in fear of the Executive, and has abandoned what its people sent them to do. If it can do anything, let it do now," said Kindiki.

Kindiki went on to blame the handshake standing that things took the wrong path, after the ODM chief abandoned the opposition duties and joined the government.

He praised Orengo for rising to the occasion, contrary to the Jubilee Majority leader Samuel Poghisio or any other Jubilee official who should have presented the motion.

"I want to recommend Senator Orengo again for the courage of sponsoring this motion, defying the dynamics of the handshake and standing with the people of Kenya when it matters," added Kindiki. 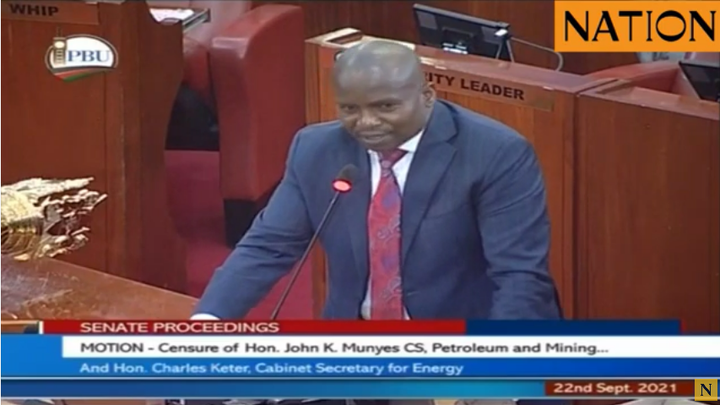