What Abraham Lincoln, The USA President Teaches Us About Success.

By Swennews (self media writer) | 5 months ago If you look back far enough in history, you'll notice that every great success story is accompanied by a big failure. Success alone can be seen by the rest of the world. They don't notice the hard work that goes into success and instead assume, "He got lucky, he must have been in the right place at the right moment."

If Lincoln had stopped after so many failures, no one would have blamed him, but no one would remember him either. 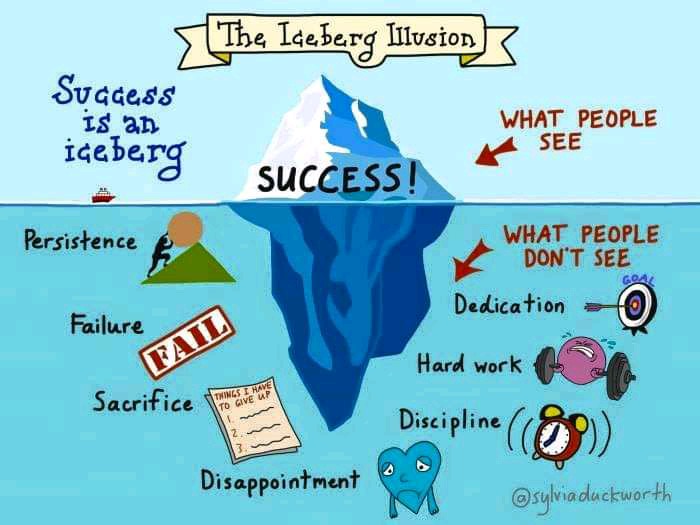 Is Lincoln a failure in your opinion? He could have thrown in the towel, hung his head in shame, and returned to his law firm. Lincoln, on the other hand, saw the loss as a detour rather than a dead end. The world's finest people know how to overcome adversity.

Failure is a part of success, but it isn't the only part. It's about succeeding in the face of adversity. Ambitious men don't achieve large things; instead, they do small things well. 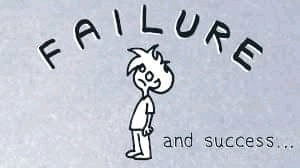 All success tales begin with a major setback. The only distinction is that they bounced back every time they faltered. This is referred to as "failing ahead" rather than "failing backward." You gain knowledge and progress. Go on growing and learning from your mistakes.

Teams Set To Earn Big This Sunday, "752 Total Odds" Worth To Place.

All Eyes On Anthony Taylor In Todays Match Between Chelsea and Manchester United.