Why Senator James Orengo Has Been Dubbed A Traitor; See What Murkomen Said

By Felicis.Marshall (self meida writer) | 9 days 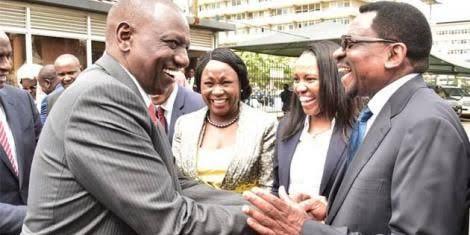 Some of the leaders from Luo Nyanza have begun to raise concerns about the emerging rift between the Orange Democratic Movement party leader Raila Odinga and some anti-BBI politicians within the party. Leaders in Migori County were among those who were quick to address about the conference meeting that was called upon by the party leader.

According to the leaders, Senator James Orengo did a wrong thing by missing the meeting. The legislator dodged the meeting in order to attend a burial ceremony held in Siaya County. For this reason, some politicians allied to Baba has dubbed James a traitor. This was also confirmed by Nation Africa through their official twitter handle. 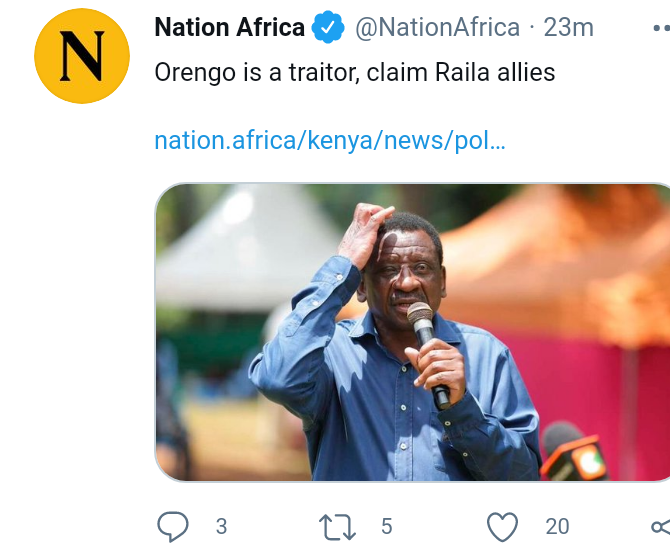 The leaders now demand that that the vocal Senator should honour his party leader, threatening him with political repercussions if he fails to do so. In an attempt to overlook the political arrows hurled at his missing of the meeting, the senior counsel has told those supporting the Building Bridges Initiative (BBI) that the document will be passed on Tuesday and a referendum will be held in July. 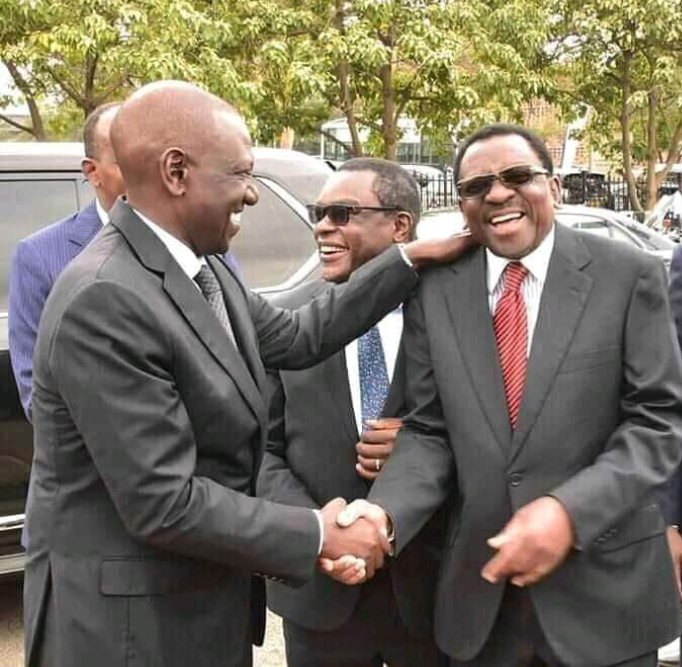 PHOTO: Mr. William and Senior Counsel James during a past event

Senior Counsel Senator James and Member of Parliament for Rarieda constituency Dr. Otiende Amollo are among the senior Orange Democratic Movement party leaders who have spoken out about the BBI document which is already popular across every region of the country. The two claim that certain parts of the constitutional bill should be updated before the referendum. 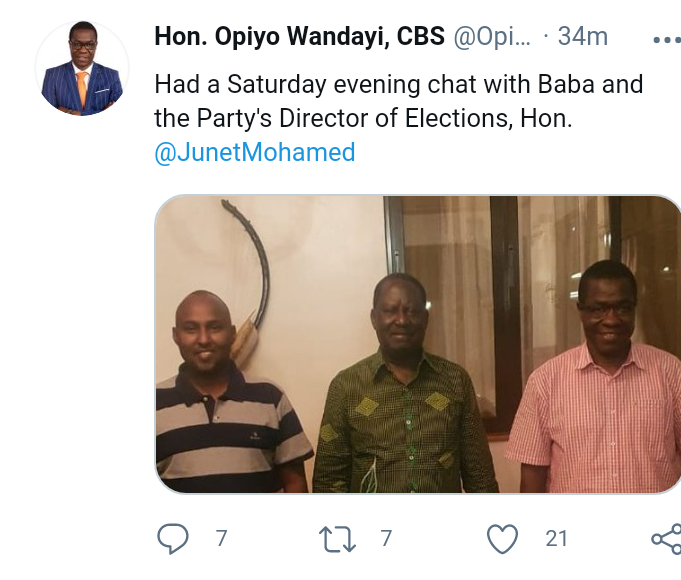 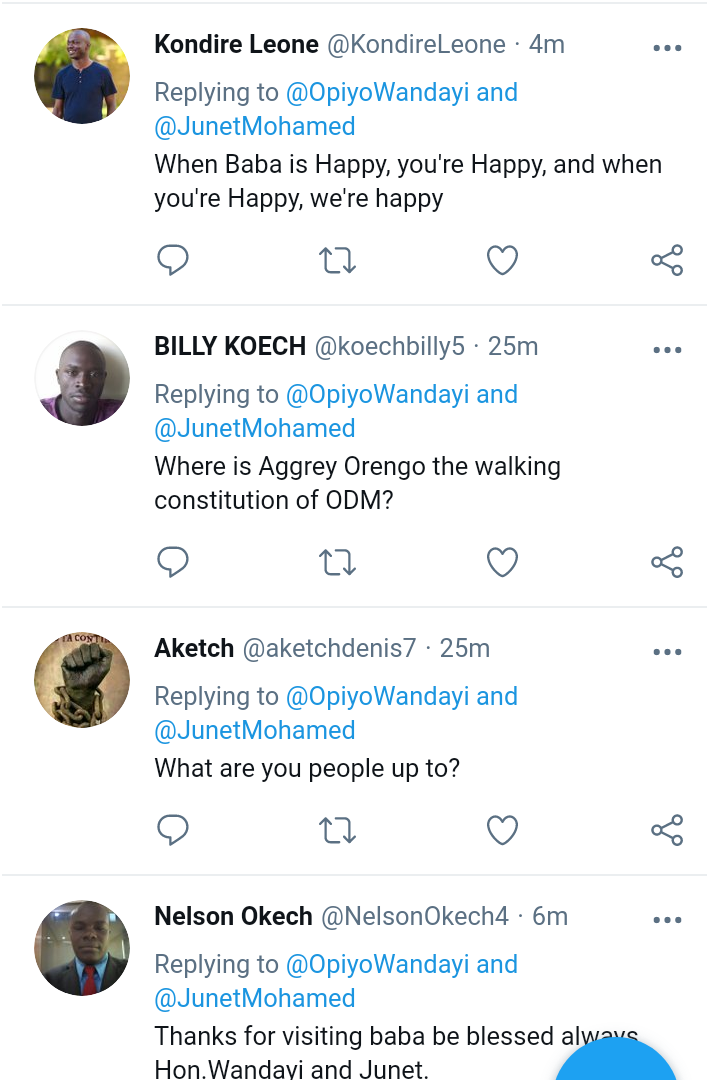 The Orange Democratic Movement party's ideological differences have elicited mixed reactions from Kenyans with Senator Murkomen tweeting today that it's a fight between idealists and dealers for democracy, human rights, and good governance versus merchants who want BBI passed with the intention of appeasing and gaining favour with the Deep State. 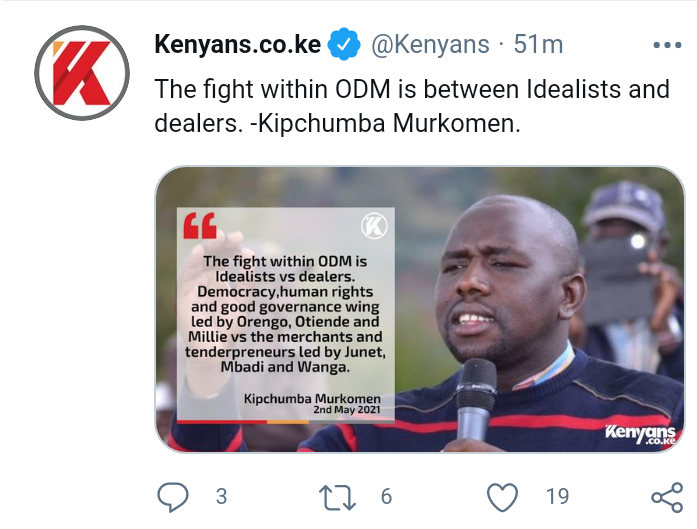 What do you think about the BBI document? Should it be passed the way it is or should some minor changes be made as some leaders claim?

Youths in Murang'a Fight over the BBI Bill