Veteran attorney John Khaminwa has filed a motion in court to prevent the arrest of his client Didmus Barasa, the incoming MP for Kimilili.

In court documents, Khaminwa argued that his client shouldn't be detained by the Directorate of Criminal Investigations and the Director of Public Prosecutions (DPP). 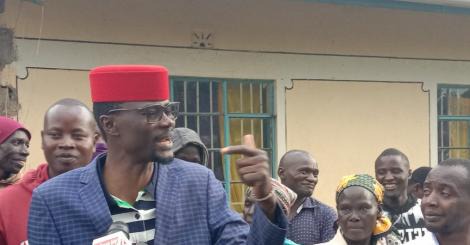 Khaminwa claimed that although inquiries had not been made, Barasa had already been implicated in the killing of an aide to his rival.

"Without following due procedure, Mr. Barasa has been accused of murder, which jeopardizes his right to a fair trial. Therefore, the court must grant him bail until his arrest "Khaminwa praised God.

After receiving information that Barasa was attempting to leave the country, DCI expanded its manhunt for him into the neighboring country of Uganda.

The head of the Bungoma DCI told the media that police had been informed that Barasa had been seen boarding a boda boda on his way to Uganda.

Earlier, Bungoma County Commissioner Samuel Kimiti had given the politician 24 hours to turn himself in. 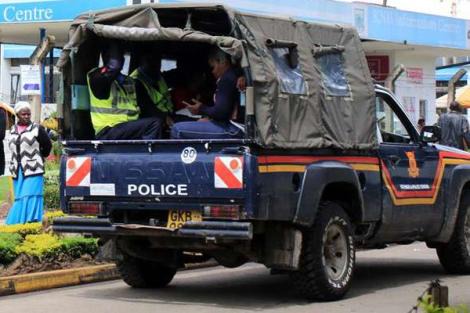 He is sought after for allegedly killing an opponent's aide during an uproar at the Chebukwabi polling place. Shortly after the incident, he ran away.

According to a police report, the incident happened when Brian Khaemba, a candidate for the DAP-Kenya party, visited the Chebukwabi polling place to observe the vote-counting. Khaemba met up with Barasa while being accompanied by his assistant and his driver.

After the Independent and Boundaries Commission (IEBC) refused to give his representatives the election certificate, Barasa experienced a significant setback.

George Omondi, the Kimilili Returning Officer, insisted that the MP, who went into hiding a few days ago, must physically appear at the tallying center.

According to a police report, Barasa pursued his rival before shooting and killing the politician's aide, Brian Olunga. 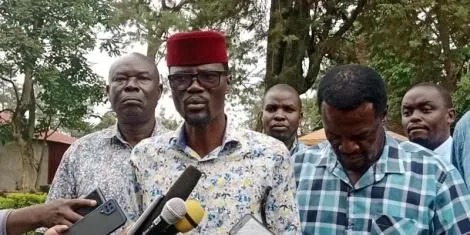 Part of the police report stated that "Hon. Didmus Barasa withdrew a pistol and aimed at Khaemba's assistant, namely Brian Olunga, and shot him on the forehead where profusely bled."

Olunga passed away from his wounds en route to the Kimilili sub-county hospital. The politician had 24 hours to turn himself in to the police, according to Bungoma County Police Chief Kimiti.

How DCI Boss George Kinoti Walked Away, Left The Office After Handing Over Mantle To Hamisi Masa