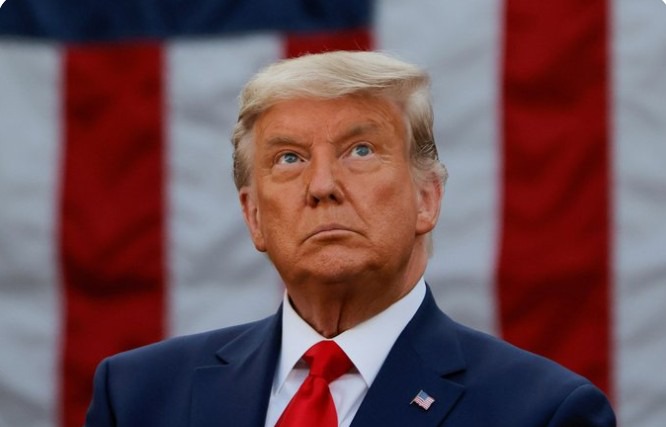 President Trump suffered multiple legal setbacks in three key swing states on Friday, choking off many of his last-ditch efforts to use the courts to delay or block President-elect Joe Biden’s victory.

Trump's campaign hasn't won any significant victories in courts as he attempts to invalidate the tens of thousands of votes he trails Joe Biden in battleground states. 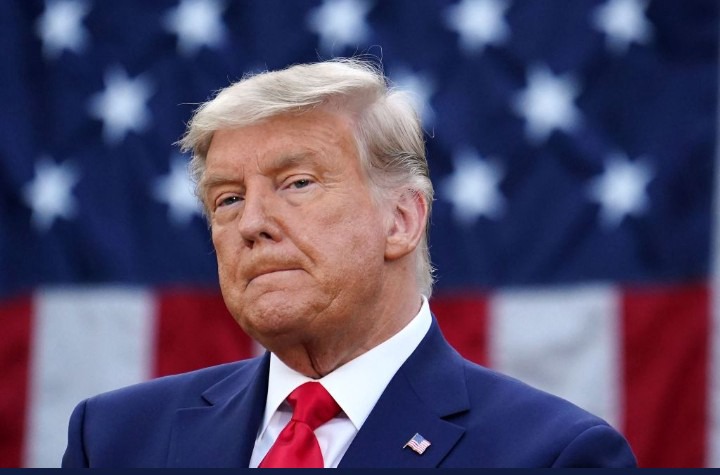 Trump has named among others these lawyers to represent him in his case.

Presidene Trump had earlier said that There was tremendous evidence of wide spread voter fraud in that there was irrefutable proof that the Republican poll watchers and observers were not allowed to be present in poll counting rooms. Michigan, Pennsylvania, Georgia and others. However, this claims have been called as baseless.

Oh what a surprise that Trump is once again trying to fuel CHAOS and mayhem! Rather than act like a LEADER and attempt to reduce tension he does the exact opposite & makes things worse.

UDA Bows To Pressure And Makes Changes, Ruto, Susan and 4 Others Replaced