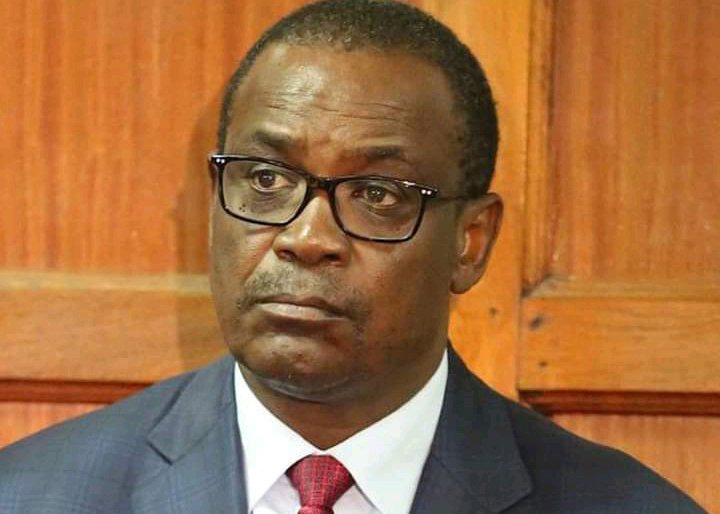 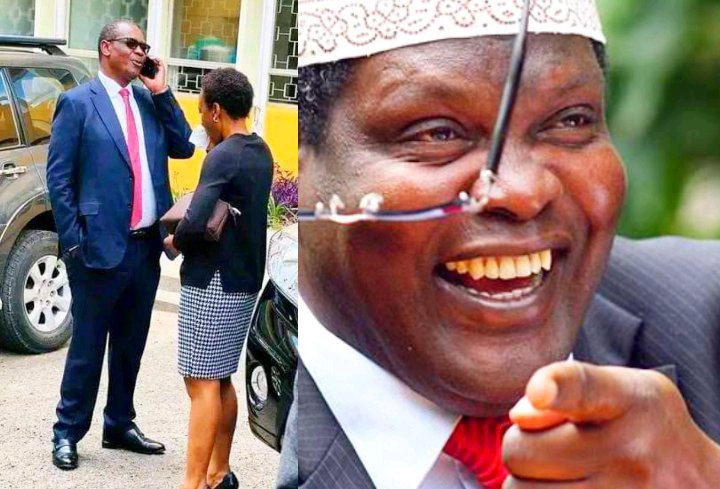 That he is even fortunate to have made the move at a time when Raila Odinga was being pulled to the ground, but despite this, he (the lawyer) is more than willing to induct him for a successful emancipation.

However, he made it quite apparent to the previous Governor that, prior to that, they will need to work out a few differences among themselves, and he can't wait for them to get together to do so.

Today, September 24th, the outspoken attorney said that in a post that they shared on Facebook "despite the fact that you are tardy, I would like to use this opportunity to welcome you to the fight for liberty, Evans Kidero, my brother. 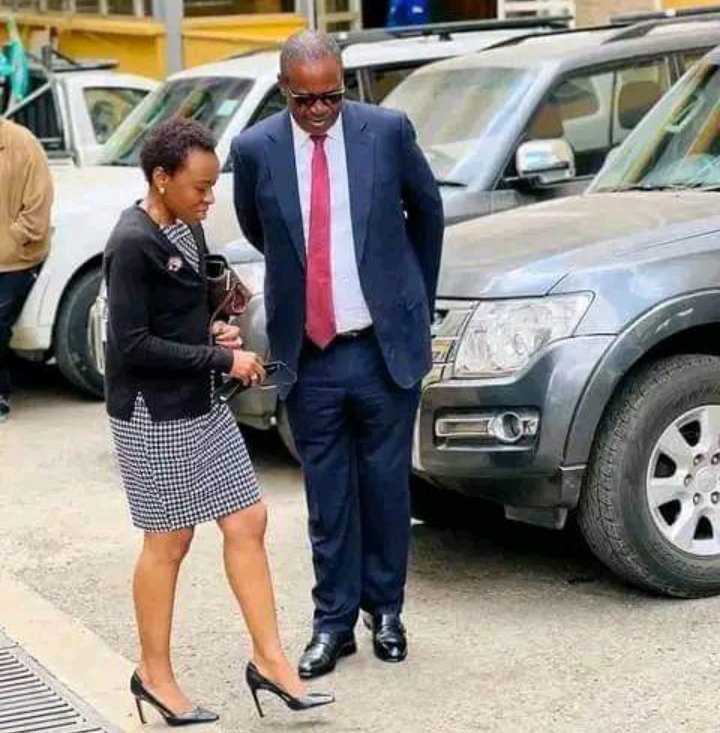 After we had already brought Raila Odinga to the ground, you decided to join us. There are a few lingering questions that need answering before we can bring you into the fight. See you shortly." 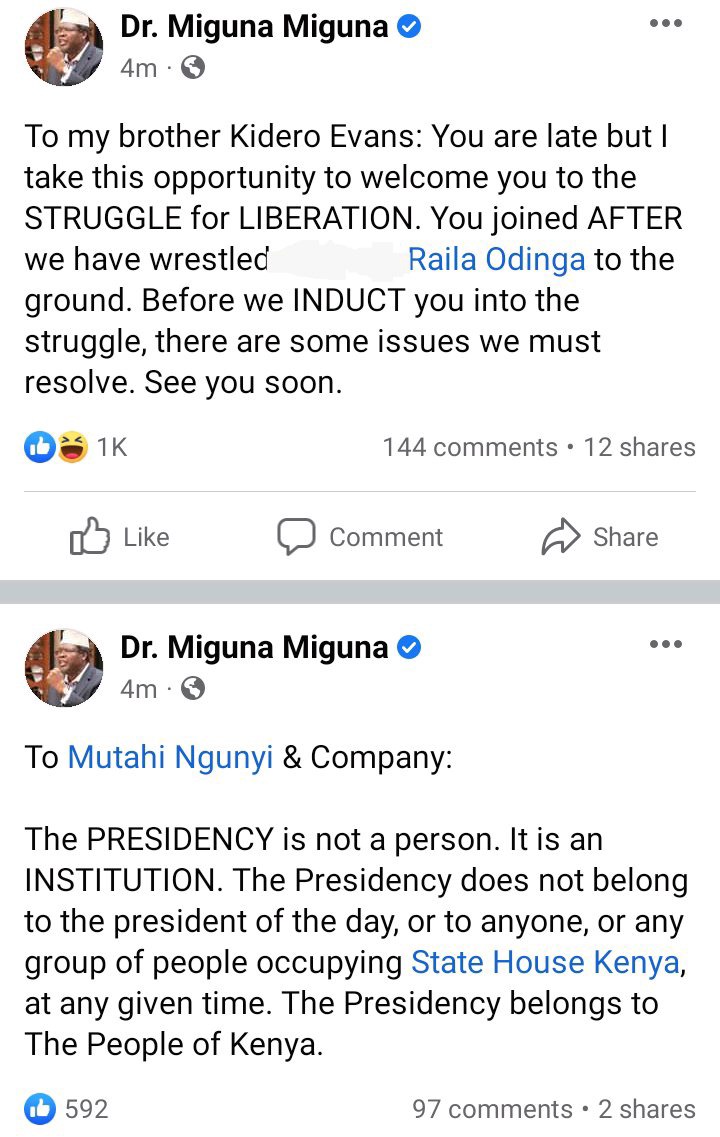