Peter popularly known as Storm Dwarchild was brutally murdered last weekend while going to his house at night.

Unlike other funerals where leaders mourn the dead and comfort the bereaved, stormed funeral was marred by condemnation as Bungoma MPs hurled unbearable utterances to Bungoma senator Moses Wetangula. 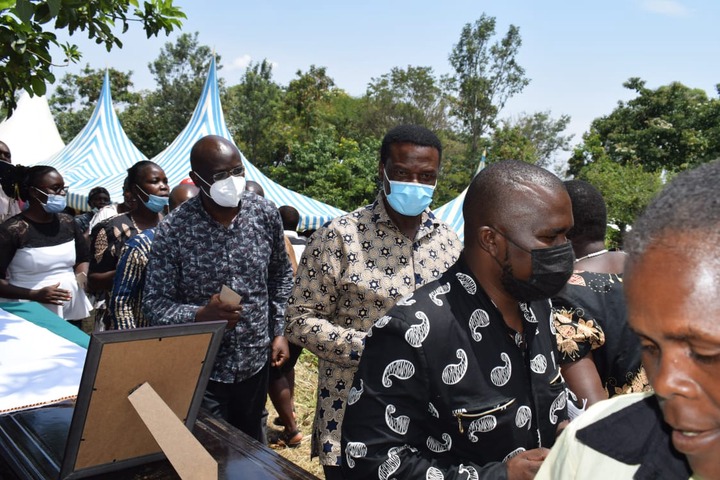 "This death is likely to be resulting from Ford Kenya wrangles but let us leave it unto the police to finish up investigations," said Wamunyinyi.

On his side Tongaren Mp Eseli Simiyu condemned Wetangula for becoming a nuisance to development in the county.

"We cannot be disturbed by one person for all this decades, his tenure must come to an end," he said

"These inhuman activities are common in our county, we even saw this during Kabuchai by elections, police should act because the culprits are known,"said Waluke, however failing to name the culprits. 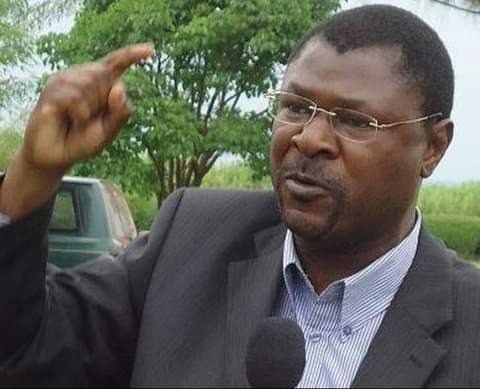 Bungoma senator Moses Wetangula, he has been faulted for retarding development in Bungoma, source files.

No leader mentioned a suspect of the brutal murder as the matter is in the hands of security organs.

Storm will be buried at his ancestral home in Uganda.