By BreakingNews1 (self media writer) | 2 months ago 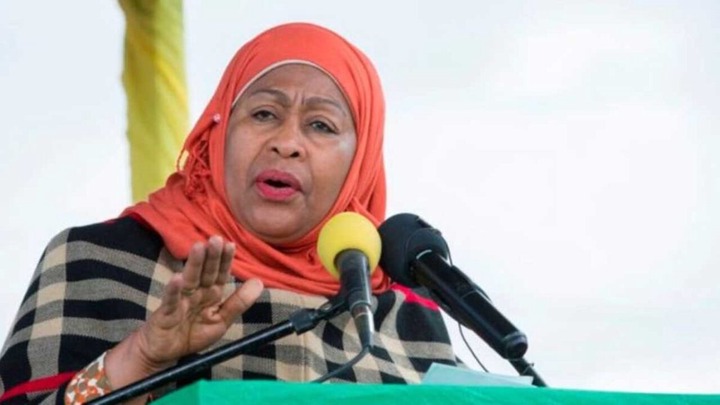 President Suluhu Samia Hassan was welcomed by all Tanzanians after the death of Late President Magufuli Pombe. She has brought many changes to the country which has impressed many Tanzanians. She has been fighting all corrupt leaders in the country as she lay them off.

However, the majority of Tanzanians who do not need change have been the greatest setback to her development. 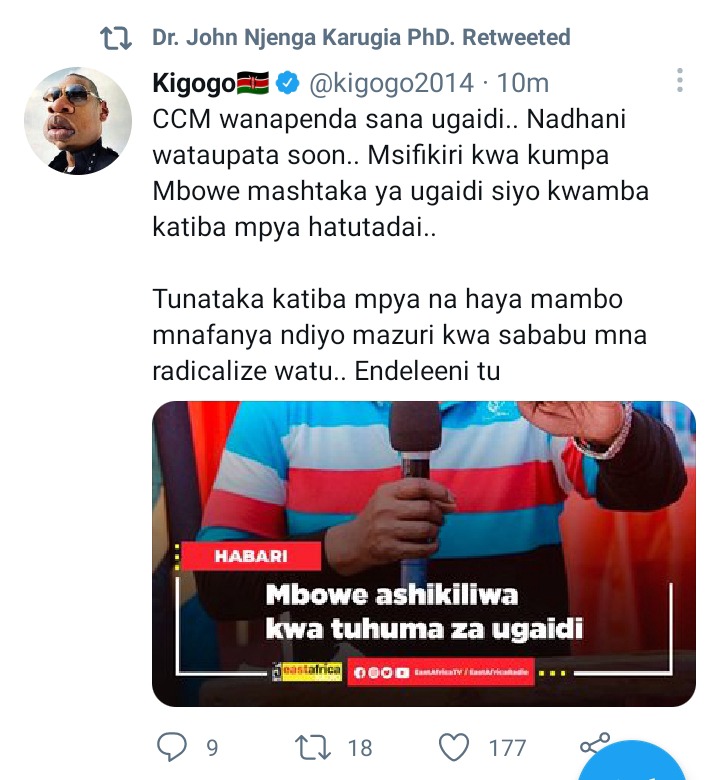 Yesterday, Tanzanians who are in the opposition were awakened with the disturbing news after it was reported that CHADEMA chairman Freeman Mbowe was arrested with other eleven leaders. The camp has been organizing to lead the constitutional amendment.

Their arrest has raised the tension in the country. As reported by Millardayo and Hilda, the CHADEMA has given the government an ultimatum in the release of Mbowe. They have threatened to hold several demonstrations until their leader is released. They have also condemned the move by the government as they perceive it to be dictatorship and intimidation from the government. The CHADEMA has reacted after Freeman has been charged to be a terrorist. 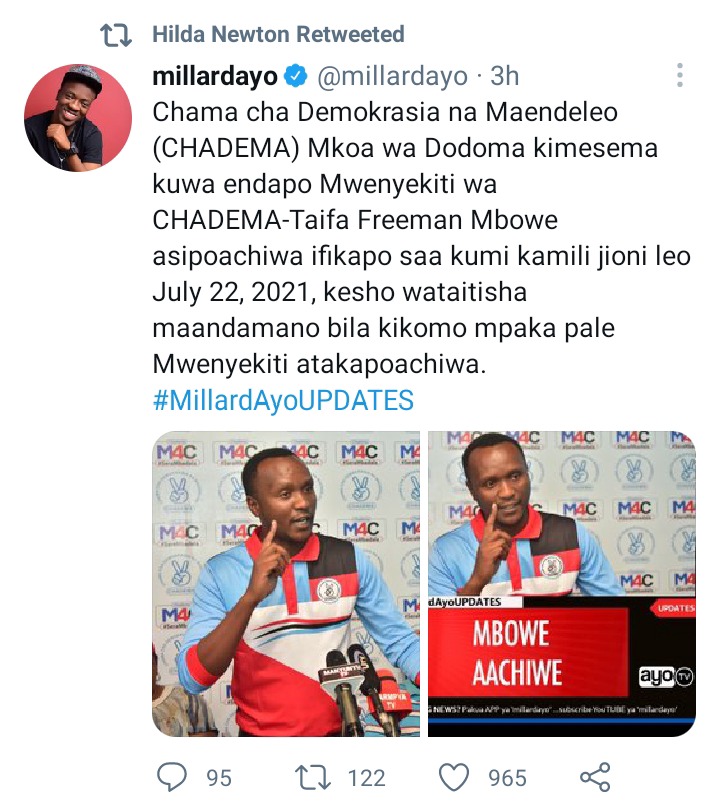 Secret Behind Raila's 2022 Presidency And Powerful Quarters Behind It(Opinion)

ODM Apologizes to Mt. Kenya Region over the Past Bad Behavior, Babu Owino’s Name Crops Up

"Stop Lying to Kenyans, You Power to Help Them While in Government But You Ignored Them" Ruto Told

CS Munya Explains Why Raila is a Dynasty