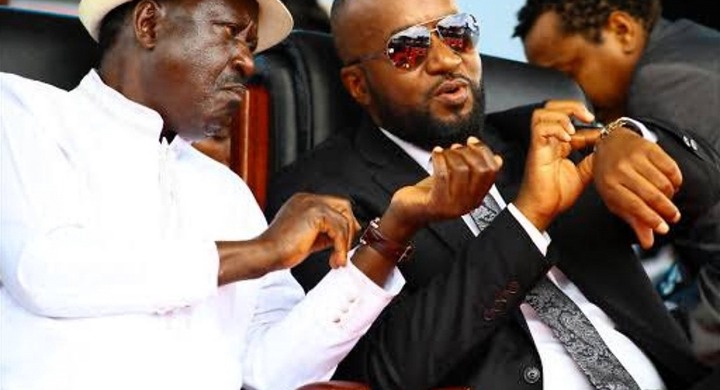 former Mombasa Senator Hassan Omar has blamed Governor Ali Hassan Joho for allegedly cooperating with His family members including His brother to capture most economic projects in the County including ports, and using it for their own advantage while blocking views from other leaders who feel they are wrong.

Omar says that Joho started the games during His first term in Office after ensuring that He took most of the Government assets and Jubilee projects which were under construction and awarded the tenders to His close friends and family. He added that they Later took over the Ports and controlled it from the inside, while sponsoring their attack politicians to keep blocking any other leader from the Coast, or any other place who feels that He is doing the wrong thing.

"We have seen soo many injustices that have been happening here in the coast for long including Joho and His brother who took over the Ports and other projects, assigned them to themselves and their fellow friends who benefit from them entirely, from construction and even controlling. He then takes His allies in the Coast region and sponsors them to attack any leader including Me who have been shouting to the top of their voices while calling Him out. "Hassan claimed. 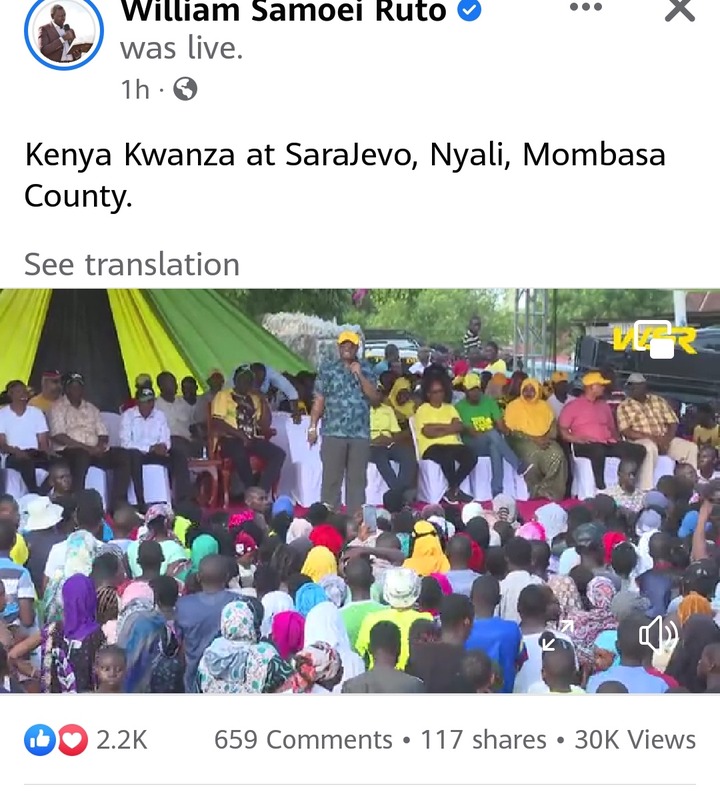 He further warned ODM Leader Raila Odinga against calling the Coast counties His political stronghold, urging that He ignored people there who are dying of hunger, joblessness, criminal activities and even lack of development yet He held some of the most powerful offices in the past. Omar claimed that Raila should not step in Mombasa if He does not address the issues, or He will finally expose His alleged dirty campaign tricks that will automatically dethrone Him in the region.

"We are sick and tired of Raila trying everyday to call this place His political Backyard yet we have all the problems like unemployment, hunger, underdevelopment among others that He never addresses, yet He has been one of the most powerful people in Kenya. I will expose His dirty linen soon and let the people know the real Him very soon and His political tactics that He uses. We will not encourage fraud anymore. "He added.

Hassan was speaking in Sarajevo, Nyali in Mombasa County.

[WAIST BEADS]: Why Do Ladies Wear Waist Beads And Its Significants