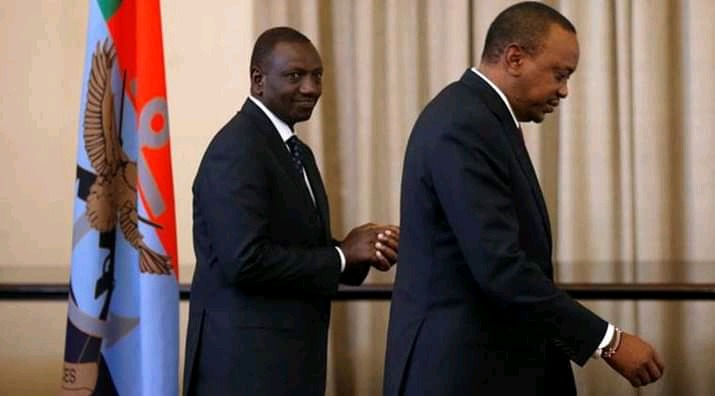 Lawyer David Matsanga has hinted through his official Facebook page alleging that deputy president William Ruto doesn't know Divinity because God has never appointed Rebels unless he just wants to revolutionize a nation.

Here is what David Matsanga shared on his official Facebook page alleging that deputy president William Ruto will not be appointed because he is a rebel against the well of God! 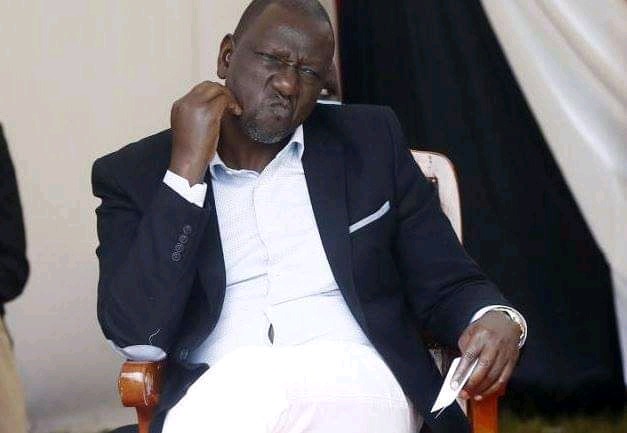 "God Has never appointed rebels unless He just wants to revolutionize a nation which in that scenario He causes the rebel to walk out of the government and operate outside the ruling government.But rebellion within the government is in itself a curse.Ruto ought to have left the government then that is when he could have a genuine backing, but this one is a total mess and I pity him come 2022".

What is Cooking? Confusion Raid Kenyans Ahead of Awaited Uhuru's Address After This is Noted- PHOTO