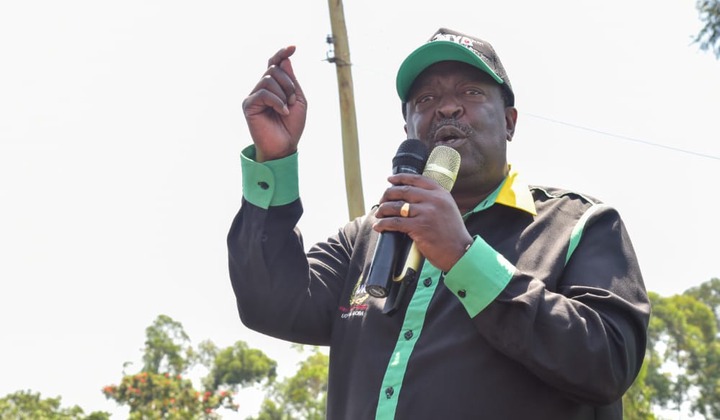 However, Kamau stretched further by saying Mudavadi will be endorsed by Ruto. According to Kamau, Ruto said that after serving his term as the president of Kenya he will support Mudavadi's presidential bid. "We agreed with the other leaders in Kenya Kwanza even Ruto said it from his mouth. When they are done with their ruling term they will go home. We have agreed after Ruto it will be Musalia." Kama proudly said. The ANC party secretary general was accompanied by Hon. Musalia Mudavadi, Mp Omboko Milemba among aspirants from Vihiga County at the rally which was held on Tuesday, July 5th, 2022.

"Uongo." Rigathi Gachagua Points Out The Nation For Lying That He Was Identified Manually.

I Have No Political Opponent, Says President Uhuru