By Gatere12latest&hotnews (self media writer) | 5 months ago 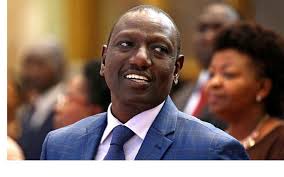 Chief Justice Martha Koome on Monday 5, September upheld the presidential election result which was announced on 15th August 2022 by the chairman of IEBC Wafula Chebukati, leaders have come out clear to congratulate William Ruto as the 5th President of the Republic of Kenya.

A section of the Azimio leaders who have applauded the president-elect include. 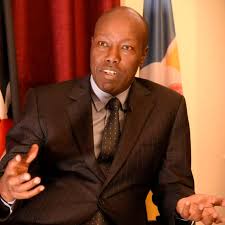 Former Nakuru governor Lee Kinyanjui, who lost his seat to Susa Kihika, congratulated Ruto, admitting that the election was marred with drama. 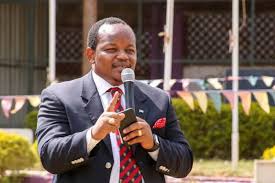 Nyeri town MP Ngujiri Wambungu who also lost his MP seat has come out to congratulate the president-elect, Dr. William Ruto on the win. 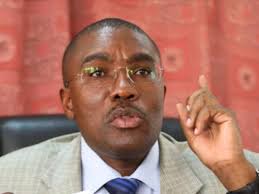 Kabando wa Kabando also applauded Ruto for the big win in the case that was almost derailing his victory. Kabando vied for the Nyeri Senate seat but lost on the NARC Kenya ticket under the Azimio coalition. 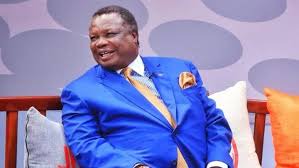 Content created and supplied by: Gatere12latest&hotnews (via Opera News )