By Lochwachwa (self media writer) | 3 months ago

August general elections is now less than 190 days to go so that a new goverment is formed which will lead the country for the next five years to come.

Deputy president William Ruto and ODM leader Raila Odinga are the top two stronger presidential candidates among others who are vying for the same seat. 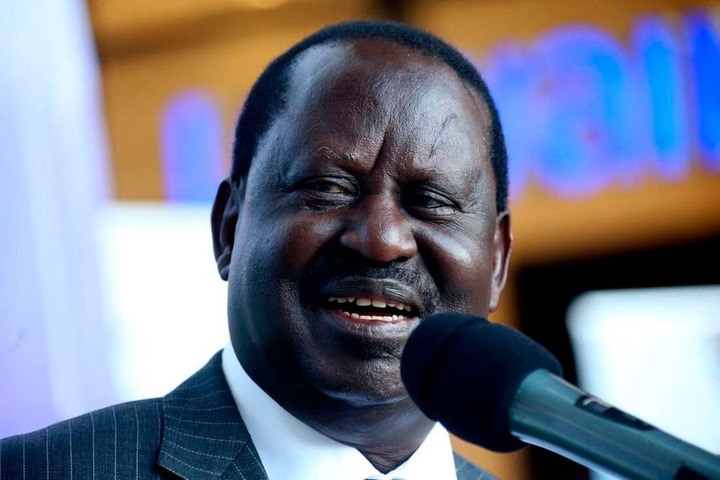