Deputy President William Samoei Ruto is the party leader of United Democratic Alliance and the presidential flagbearer in the giant Kenya Kwanza Alliance. The second in Command is his own political world after his relationship with President Uhuru Muigai Kenyatta turned sour and coarsy beyond resuscitation. 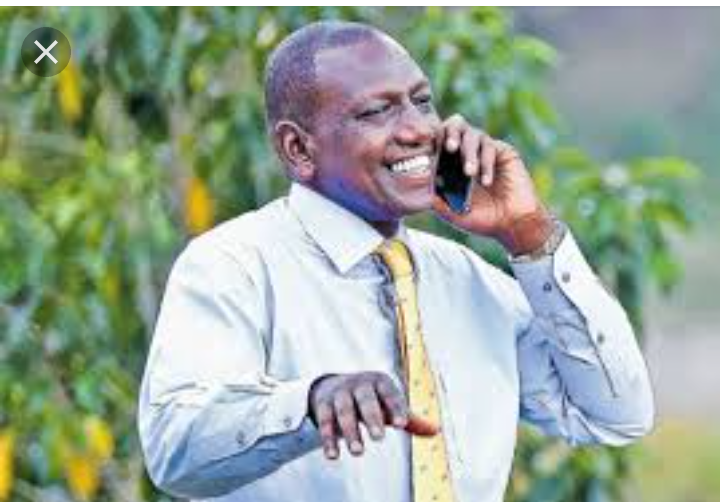 The Deputy President enjoys fanatical backing from his Rift Valley backyard and Mount Kenya region with him equally making inroads in other parts of the country especially in Western Kenya,thanks to his newfound political partnership with Amani National Congress Party Leader Wycliffe Musalia Mudavadi and Moses Wetangula of Ford Kenya.

Mulembe Nation has for a long time been considered a stronghold for Azimio Captain Raila Amolo Odinga. Tables seem to be turning on Raila as Ruto is gradually and stealthily penetrating his political tentacles therein.

However,in what has come as a setback and a devastating blow to DP Ruto in his quest to galvanise the Mulembe Nation's support,one of his key lieutenants has desserted him at this eleven hour and joined Azimio La Umoja One Kenya Coalition party led by his archrival, Raila Odinga.

Former Bungoma County Deputy Governor Hillary Chongwony has ditched Ford Kenya Party for DAP-K which is an affiliate in the Azimio Coalition party. 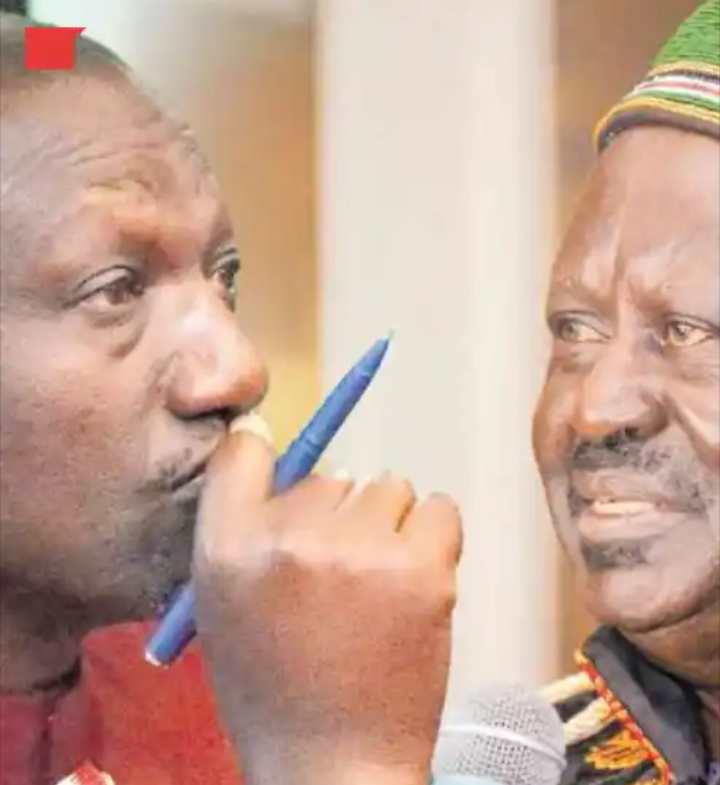 Chongwony was in the camp headed by Senate Speaker Kenneth Makelo Lusaka. Infact he was the Deputy to Lusaka when the latter was the governor of Bungoma County.The move by Lusaka to pick Jenifer Mbatiany as his deputy for the Bungoma Gubernatorial race has now made the former DG to shift camp and throw his weight behind the Candidature of Wycliffe Wangamati of DAP-K. He has cited betrayal by his former boss as the genesis of this latest move by him. 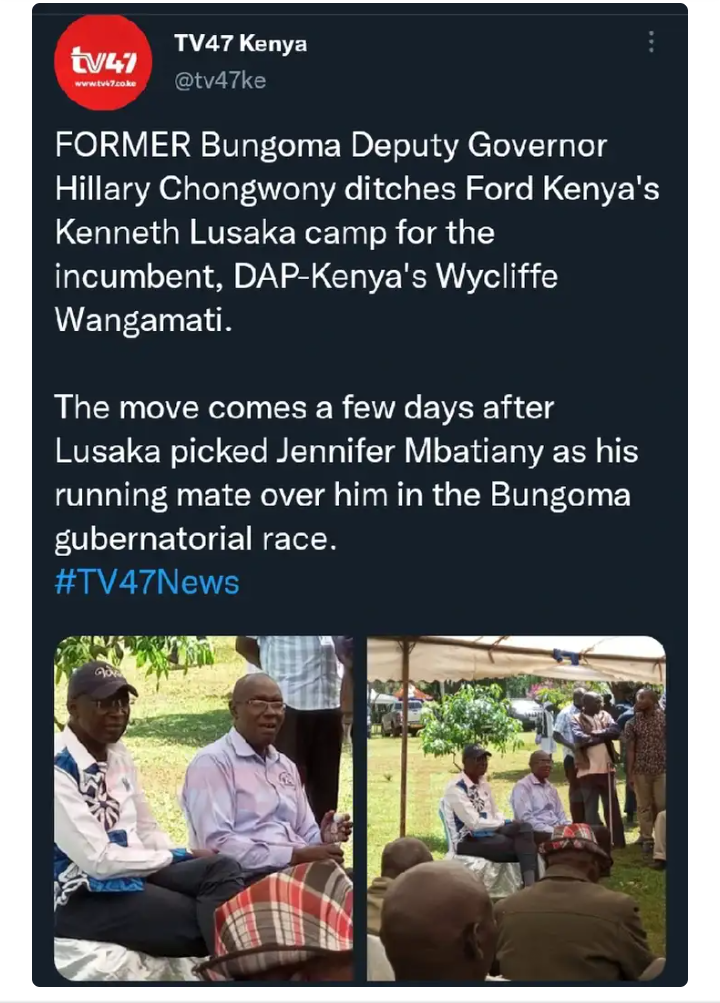