Popular Lawyer Donald Kipkorir, who is an ally of the Orange Democratic Party leader Raila Odinga has Allegedly sent a warning to the anti- Handshake team that they will be in for a rude shock next year, ahead of the upcoming general elections.

Kipkorir ruled out the speculations that had been going through the social media that Raila Odinga is being played by his Handshake partner, President Uhuru Kenyatta. He said that baba is not being played by anyone and whatever is happening in the Political scene is deliberate.

"What is happening in the political scene is DELIBERATE. Politics is Chessboard.Just know that Baba is not being played by anyone. " Kipkorir wrote.

He went ahead to claim that by February 2022 all Political allignment will fall in place and all those who have Abandoned the Handshake between the Orange Democratic Party and the Jubilee party will weep and gnash their teeth.

"By February, all alignments will fall in place. Those who have abandoned ODM-Jubilee Handshake will be weeping & gnashing their teeth. FIQUE QUIETO!" He added. 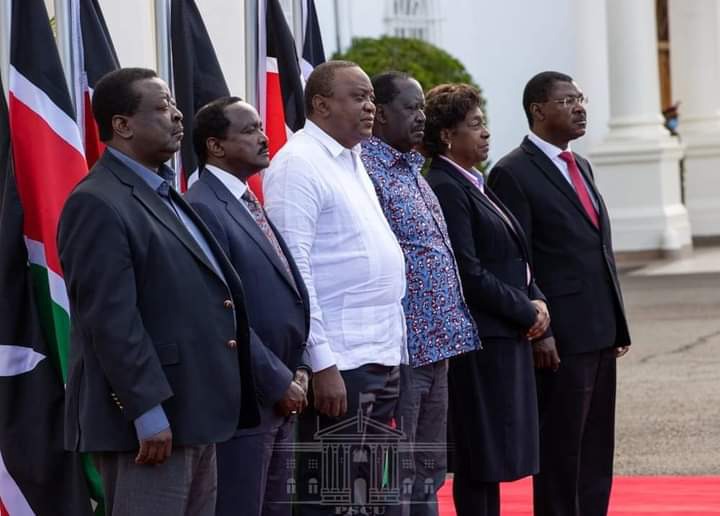