By F.G.Mogogo (self media writer) | 4 months ago 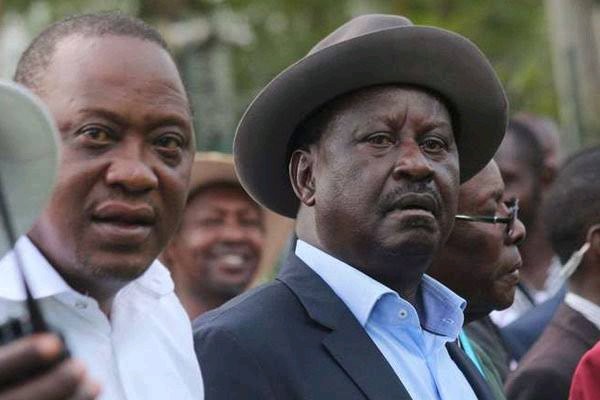 President Uhuru is now taking no chances in ensuring that he has complete control over his succession.

Despite his 2013 and 2017 Kumi you, Kumi ya Ruto promises, Uhuru has already hinted at supporting former Prime Minister Raila Odinga as his chosen successor.

Uhuru has allegedly issued a new order to his subordinates in government about his preferred successor Raila Odinga's presidential bid.

According to a story in the Star, the president has directed his ministers to begin a big campaign for Raila in the Mt Kenya region.

This is in response to Ruto's projected increased influence and popularity in the region with a high voter turnout.

This explains why prominent state officials such as Matiang'i and Kibicho recently pledged to support whoever Uhuru chooses as his successor. Agriculture CS Peter Munya officially stated that he will support President Uhuru's position in oin2022. 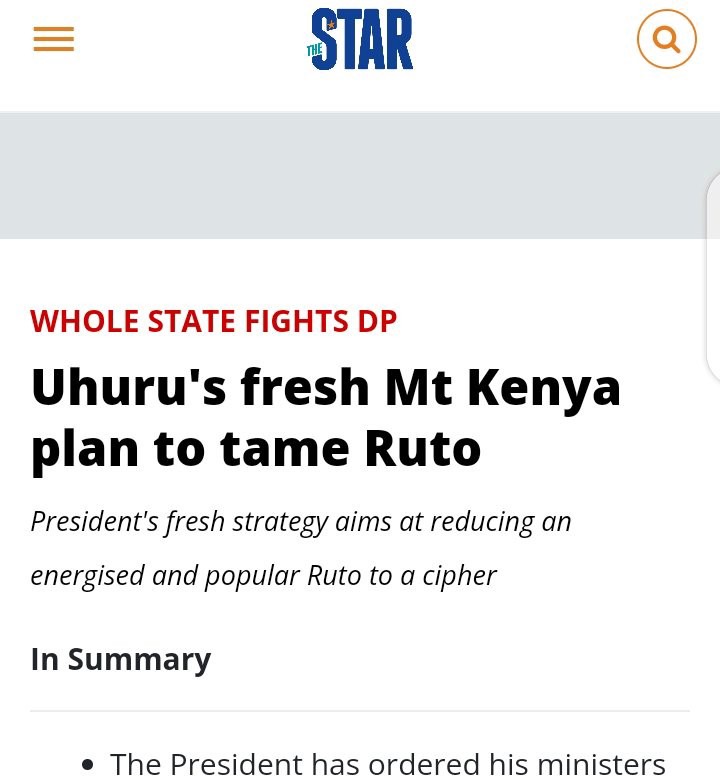 According to the Star, the plan is for the Ministers to educate Kenyans on what Uhuru's government has done in his ten years in office.

Content created and supplied by: F.G.Mogogo (via Opera News )

"Whom Will You Vote For?" Mutahi Ngunyi's Opinion Polls Ahead of Elections

Place Bet On This 7 Saturday Matches to Win Big

Today's Top-Notch Football Predictions To Win You Above 3K Today.