By IndusaTonny (self media writer) | 25 days ago

Garissa township member of parliament and former national assembly majority leader Aden Duale is among the most prominent politicians from North eastern Kenya. 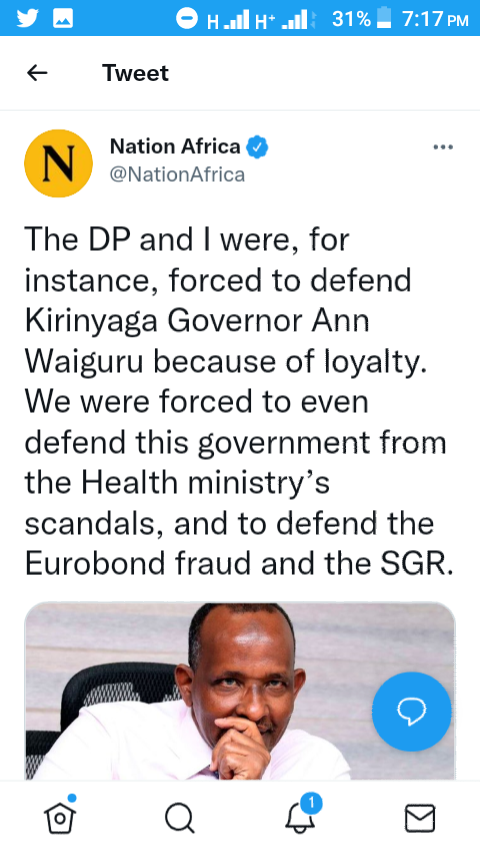 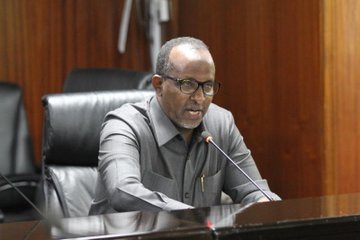 Duale revealed that he was forced together with deputy president William Ruto to defend embattled Kirinyaga governor Ann Waiguru because of loyalty.He further added that they were forced to defend the government from the health ministry’s scandals, Eurobond fraud and the standard gauge railway.

﻿According to Garissa township member of parliament honourable Aden Duale,he predicted that next year's general election will be a contest between deputy president William Ruto and orange democratic movement party leader Raila Odinga. 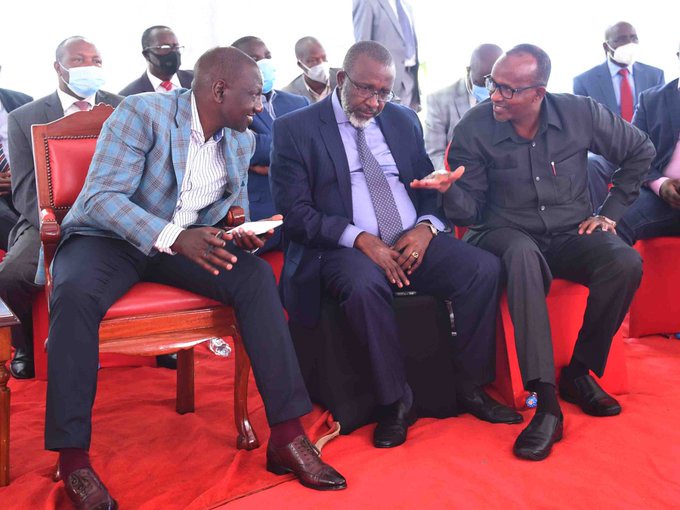 He further added that the two competitors have serious political network in the country and fantastical following adding that other presidential candidates are jokers.

In September 20,2018,then leader of majority Aden Duale staged a spirited bid to force through president Uhuru Kenyatta's proposal to impose eight per cent value added tax on petroleum products,two years ahead of schedule.

"﻿Politics in Kenya is synonymous with betrayal, deceit,humiliation,backstabbing and throwing people under the bus.There is no honesty, ethics and moral etiquette" Aden Duale said. 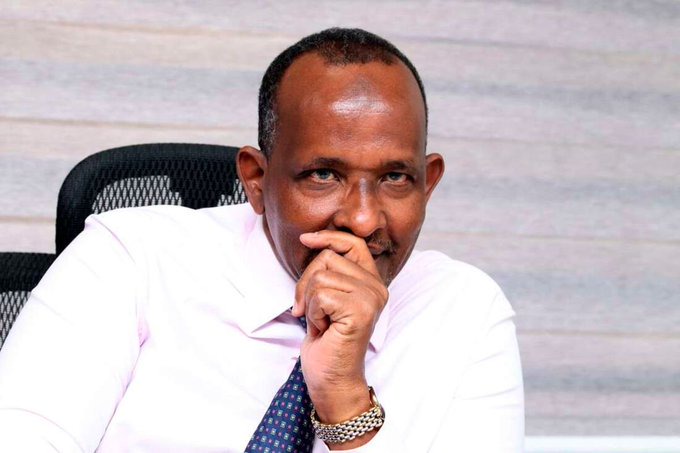