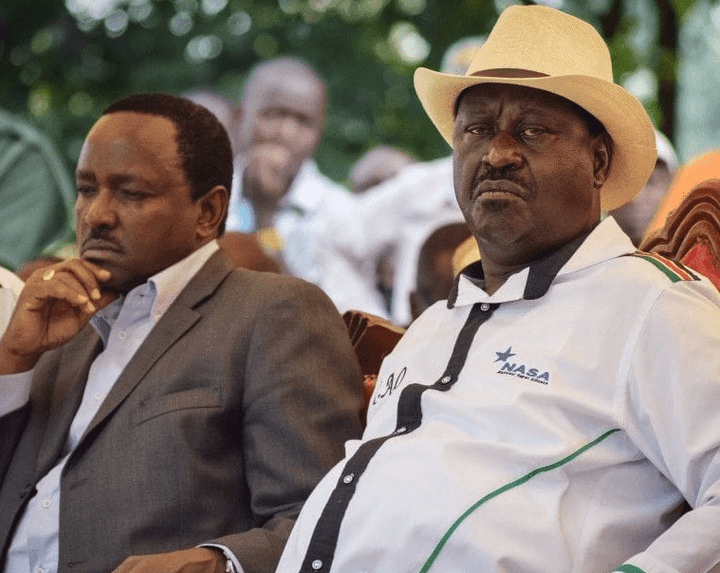 Former Mukurweini MP Kabando Wa Kabando has once again bashed President Uhuru Kenyatta's government, saying that it has done nothing but preside over graft.

He is among the prominent persons who despite hailing from President Uhuru Kenyatta's Mt Kenya backyard, have been criticizing almost all of his moves.

He has again accused the government of doing close to nothing to tame graft, this time also coming close to admitting that Uhuru's reelection was cooked.

In a tweet, he uses the same term ODM leader Raila Odinga used while contesting Uhuru's reelection, when he termed the government "computer generated chicks".

Kabando suggests that the government's reelection was indeed manipulated by the disgraced Cambridge Analytica, demanding that Uhuru leaves the soonest possible. 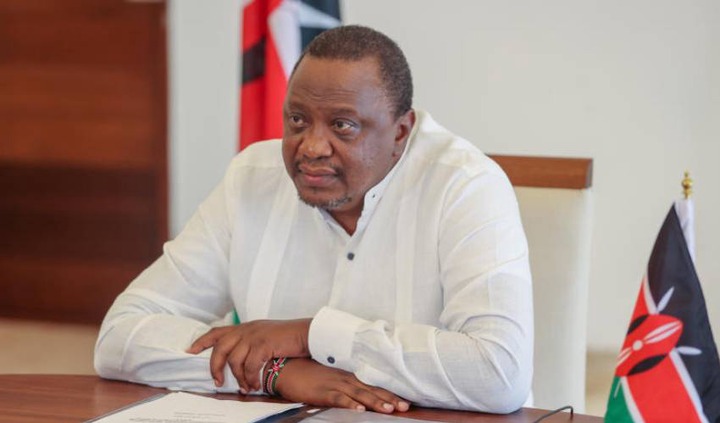 He has lately been pushing the ideas being introduced by Deputy President William Ruto, who has since fallen out with the President, whom he seeks to succeed next year.

For instance, he has thrown his weight behind Ruto's 'bottom-up' idea, and had in an earlier tweet cautioned Raila of a defeat in the hands of the DP should they face off in the ballot.

He has also been fighting the Uhuru-Raila 2018 handshake, saying that it is defending the corrupt, despite having been among it's most vocal defenders in it's early days.