By FinestNews.Com (self media writer) | 9 months ago 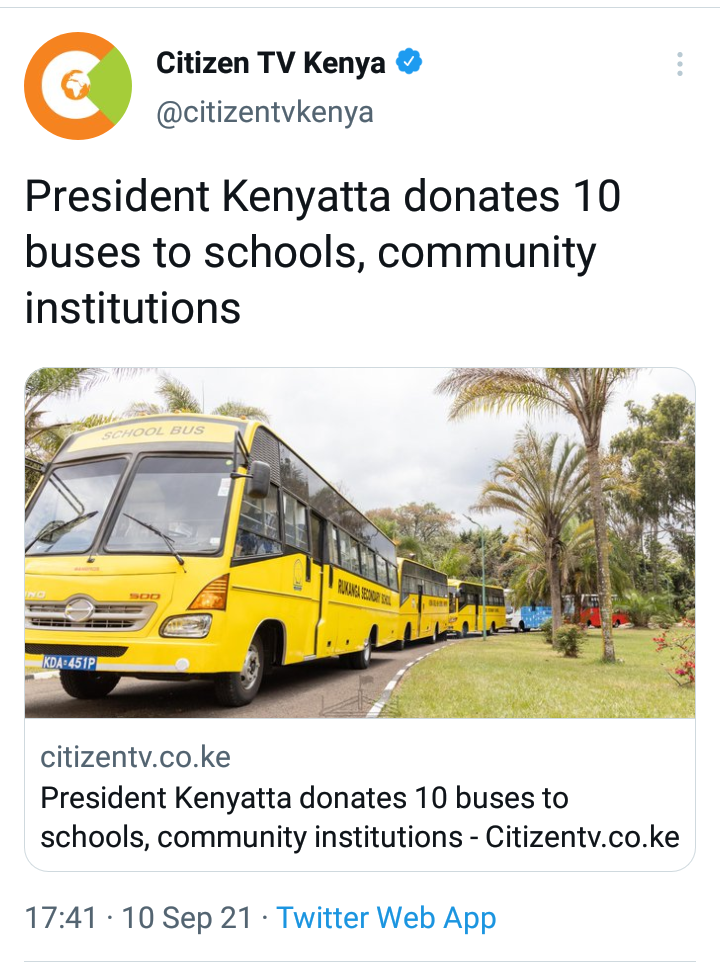 The Social Justice lawyer doubted the authenticity of the headline. She challenged the media and wanted to know if it was the president or the government, his own money or the public. 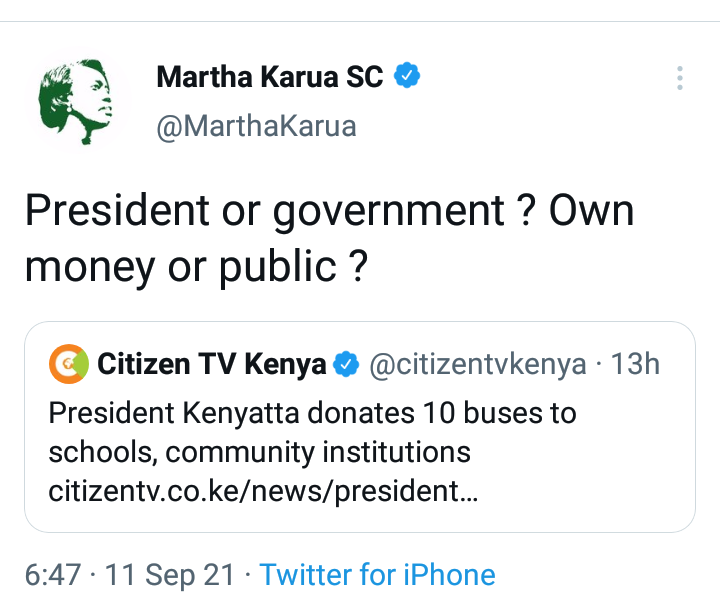 This is after the media house reported that the President on Friday at State House, Nairobi donated 10 buses to secondary schools and various community organizations across the country. Among them including Catholic Women Association of Maralal Diocese and Marafiki Football Club from Nyeri County. 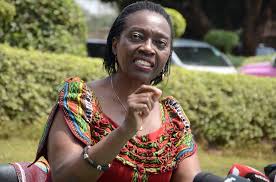 However, the media failed to state the source of funding for the buses whether it was from the public finance kitty or the President. Citizen TV has been recently criticized for the alleged biasness. This comes barely a week after the uproar from DP Ruto's camp claimed that the Citizen Tv incited UDA supporters after its headline that read, "Mobs Stone DP Ruto."

Martha Karua's concern has stirred up online mixed reactions that include the following (screenshots). 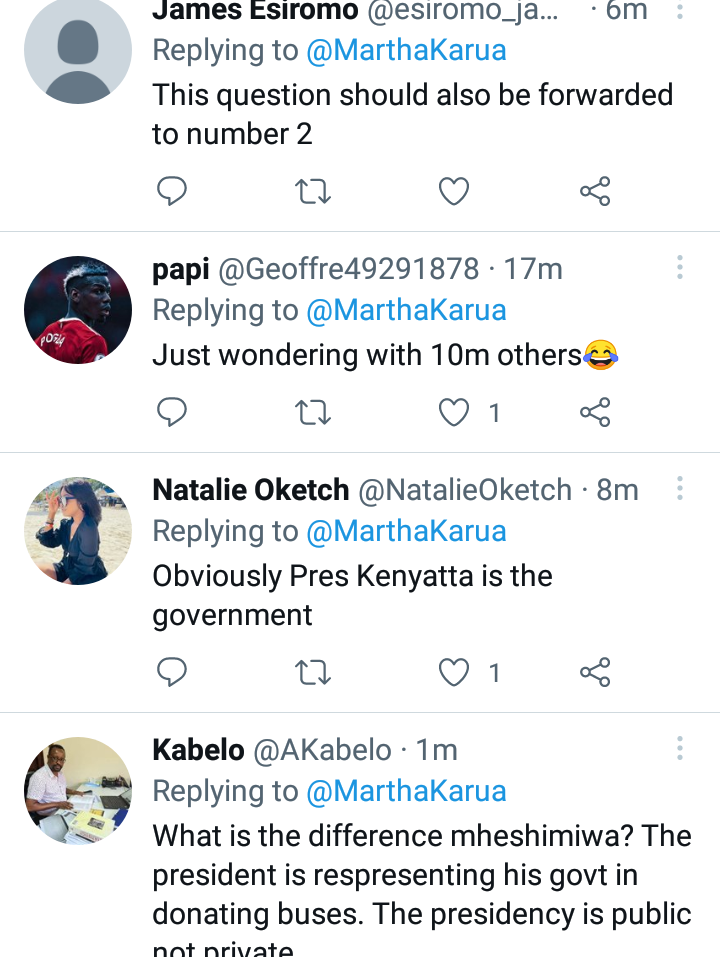 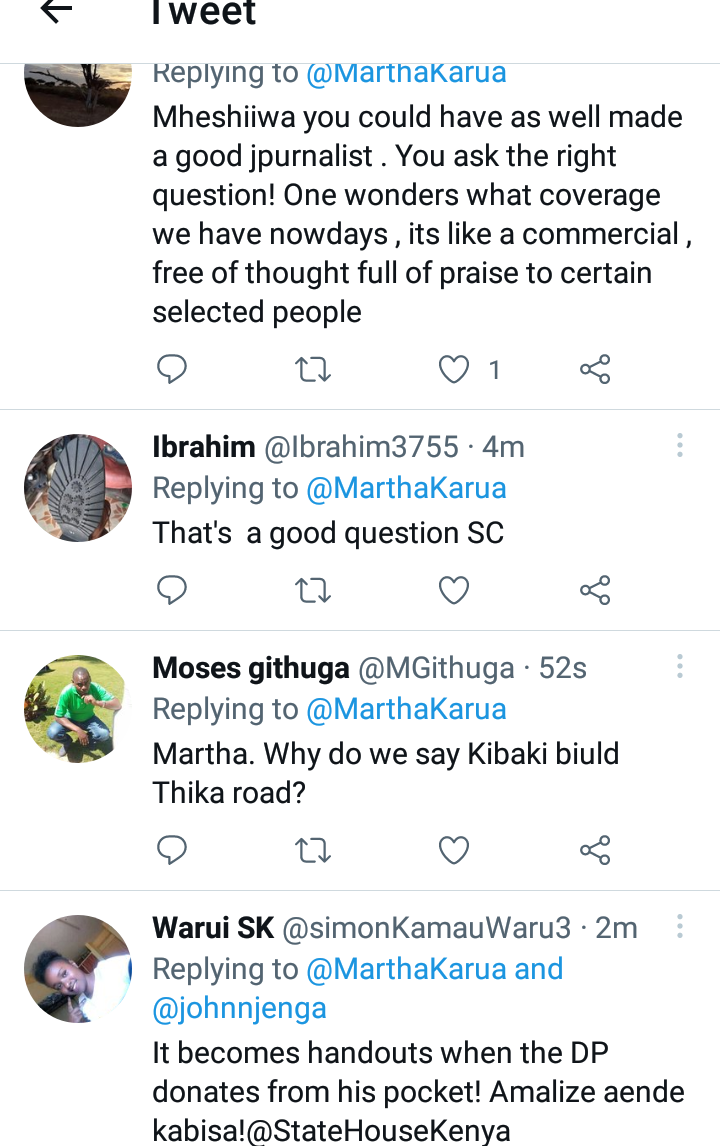 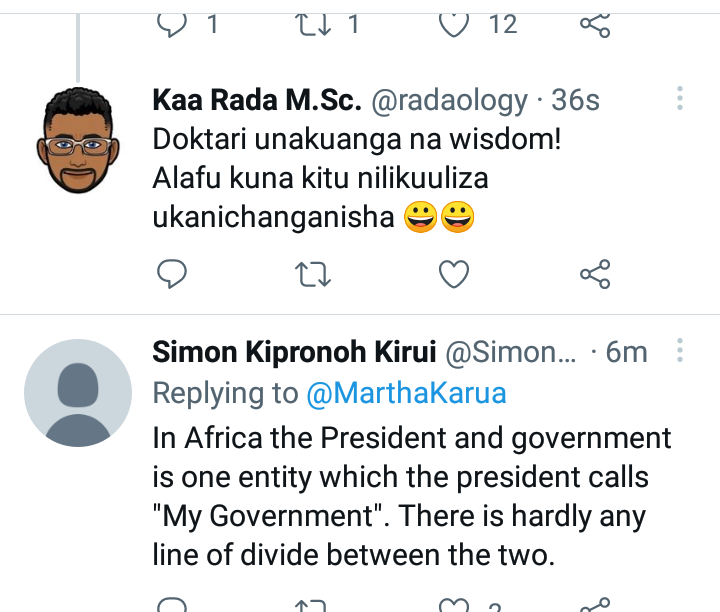 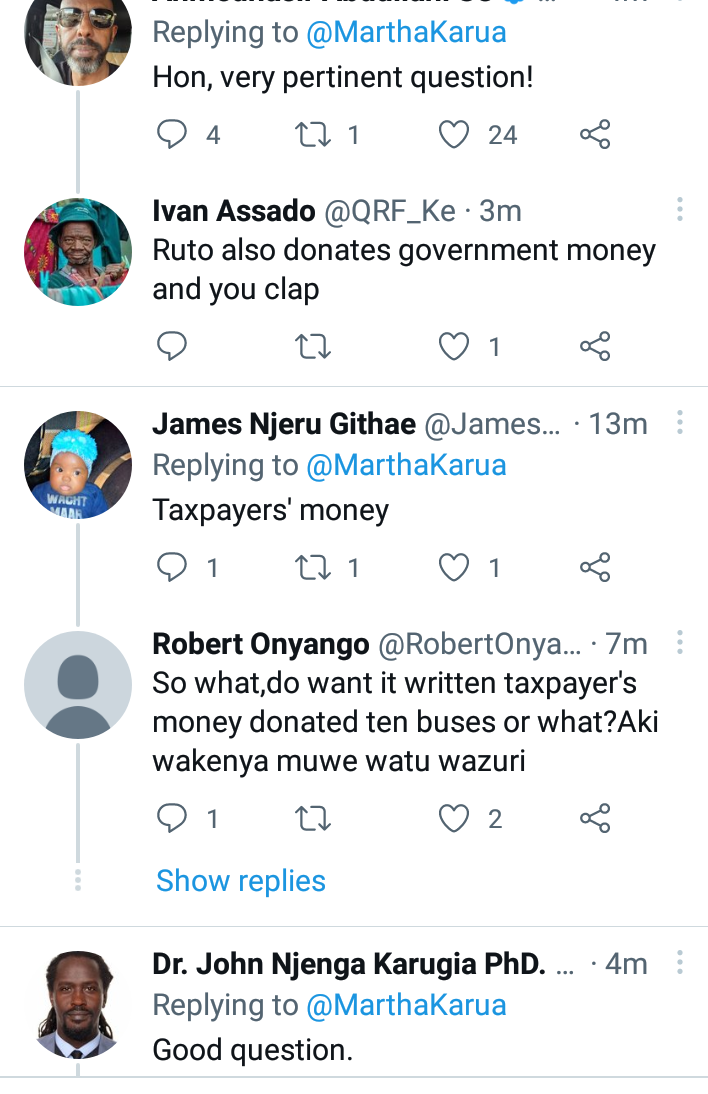