Ruto's Party United Democratic Alliance(UDA) is currently one of the biggest political parties in Kenya. The party has managed to field one of the largest number of aspirants Kenya has ever witnessed in different positions across the country. Raila's Nyanza backyards hasn't been spared by the Deputy President's new party. Here are five major seats in Nyanza Region where Ruto's UDA party will face off with Raila's Orange Democratic Party. 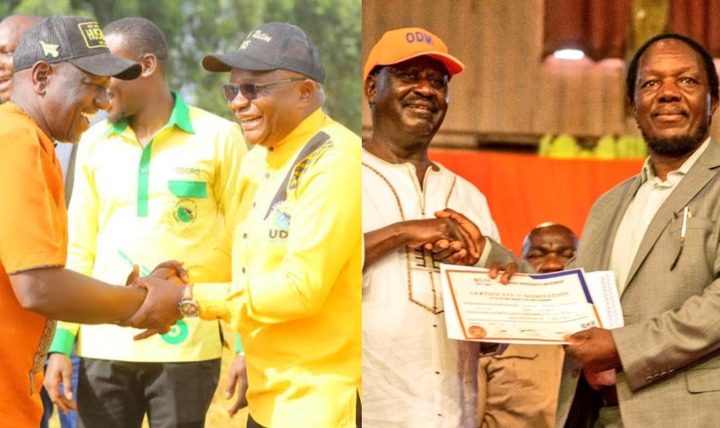 Nyamira County is one of the counties in Nyanza Region that has been giving Raila headache over the years. In 2017 Presidential elections, Uhuru Kenyatta managed more votes from the county than Raila Odinga. The August Gubernatorial race for Nyamira County will be between UDA's Walter Nyabati and ODM National Treasurer Timothy Bosire. Nyamira as it stands is perceived as a battleground county for UDA and ODM, a reason why the ODM Gubernatorial candidate will not find it easy to beat the UDA candidate. 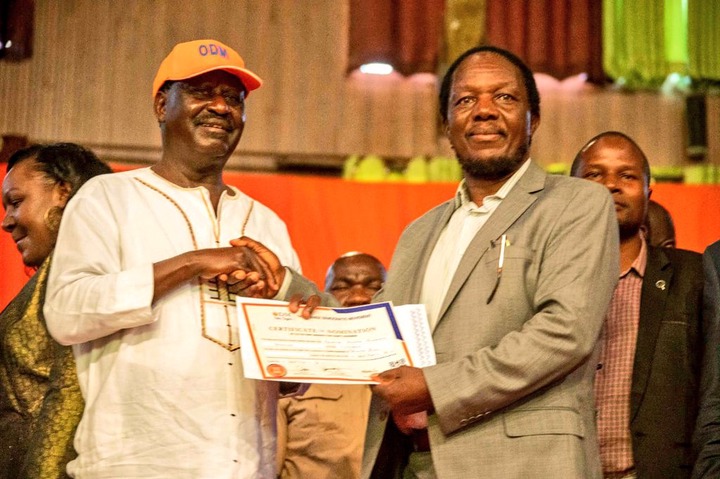 The Nyamira Senatorial race is also a heated one between UDA's Nyambega and ODM's Okongo Omogemi who is the current Senator of the County. The reason remain the same, Nyamira County has never been exclusively an ODM or Raila Odinga stronghold. Nyamira County has a total of 316,389 votes according to latest stats, a reason why Raila team should not overlook it. 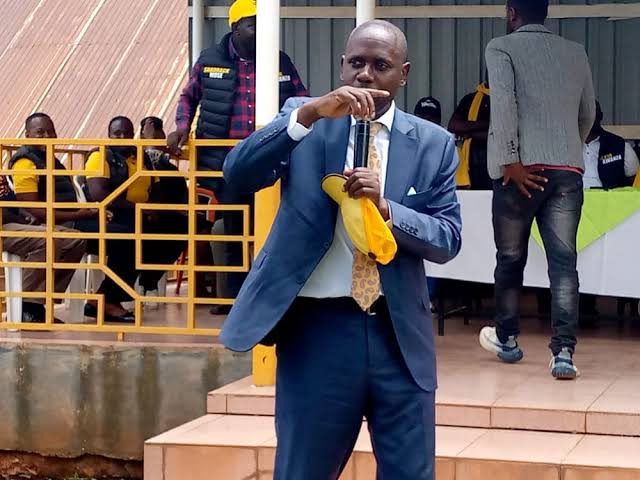 Kisii is another battleground for UDA and ODM in Nyanza Region, Raila has never had it easy in Kisii county. However compared to Nyamira, Kisii has been better in terms of their support for Raila and his ODM party. The Kisii Gubernatorial race will be another battle between UDA's Ezekiel Machogu and ODM's Simba Arati. The two have massive support in the county and none of them should be written off before August 9th. 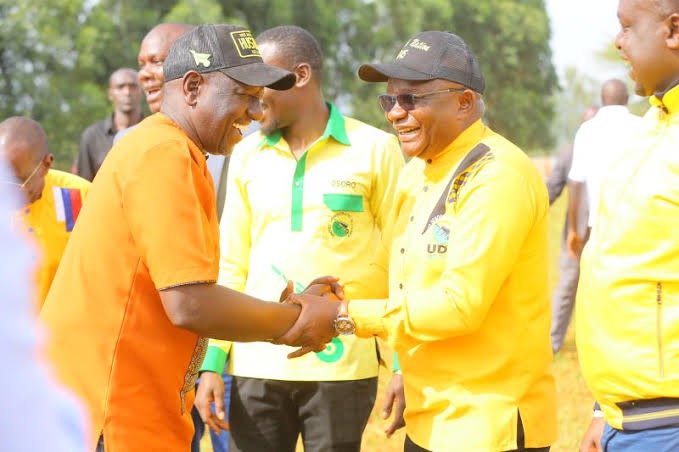 This would look easy for Ruth Odinga and ODM party but after the widely disputed party primaries, UDA candidate Granny Filgona Ayugi stands a chance of giving Ruth Odinga a run for her money in the county. The race wouldn't be a walk in the park for Miss Odinga who will be flying the Orange Democratic Movement Party flag 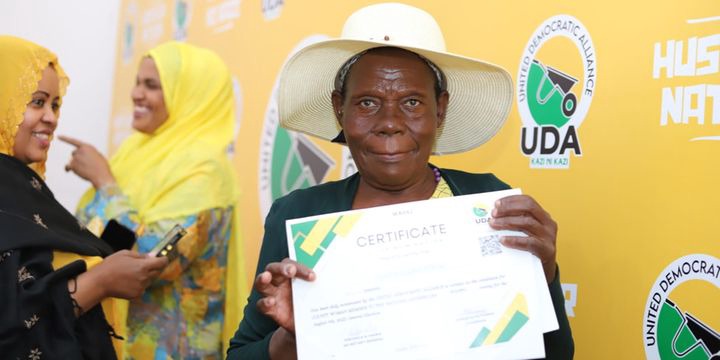 Migori Gubernatorial seat is a hotly contested one that would give ODM sleepless nights. Though Rebecca Maroa isn't a favourite in the race, her chances could be increased by the likely split of votes by the two Azimo la Umoja aspirants. John Pesa will be eyeing the seat with the DAP-Kenya ticket while Ochillo Ayacko will be flying UDA ticket. UDA's Rebecca Maroa could take advantage of the two rivals to beat them. 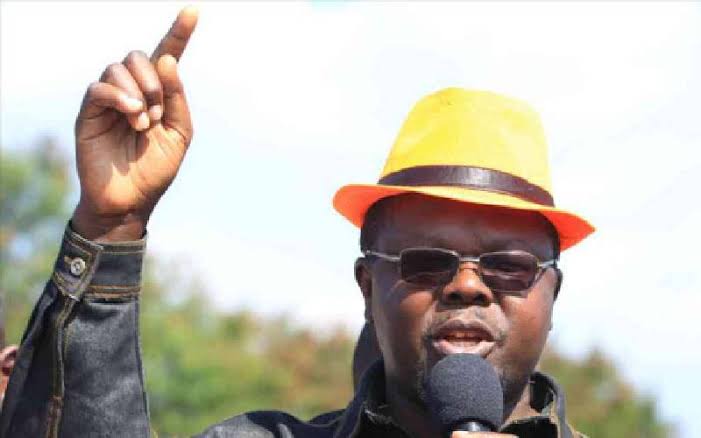