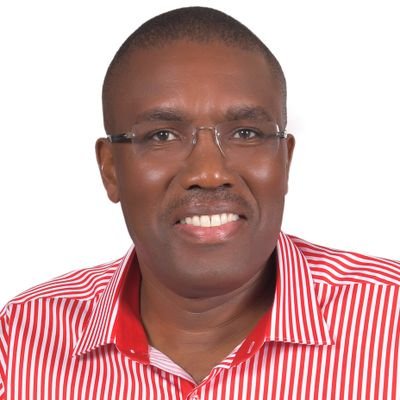 Kabando Wa Kabando has hinted through his official tweeter page alleging that president Uhuru Kenyatta was ran over by dark forces. And that some of them have boldly told him that the Jubilee Government had become captive of graft merchants starting from NYS heist and Galana Kulalu, and many others.

What many of us do not understand is how did Former prime minister Hon Raila Odinga involved in the craft in the jubilee government that Kabando Wa Kabando is alleging that they told president Uhuru Kenyatta to positively engage Raila Odinga. 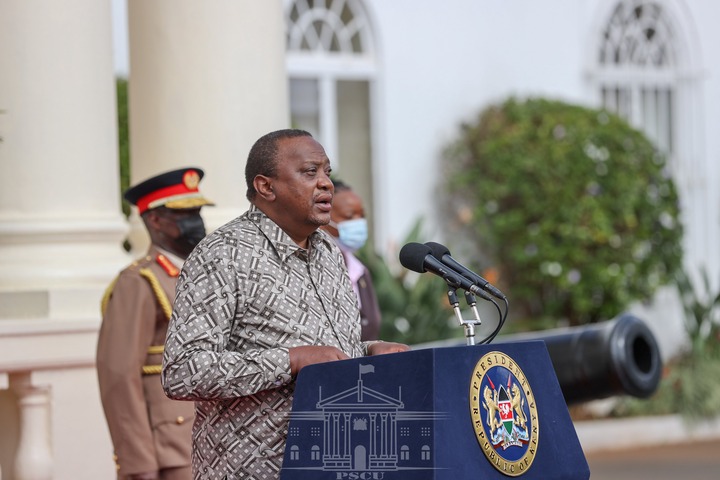 Here is what Kabando Wa Kabando shared on his official tweeter page alleging that president Uhuru Kenyatta was over ran by dark forces! 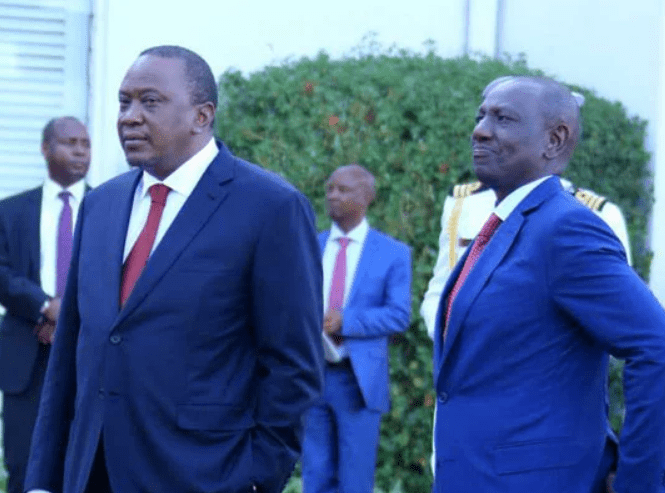 "My buddy MK candid here. True, Uhuru ran over by dark forces! I hasten to add that some of us boldly and DIRECTLY told him so, that Jubilee Government had become CAPTIVE of GRAFT MERCHANTS - NYS heist, Galana Kulalu, Angloleasing etc. Urged him to positively engage Raila. Finish And Go".

You can follow his official tweeter page and read more for yourself;