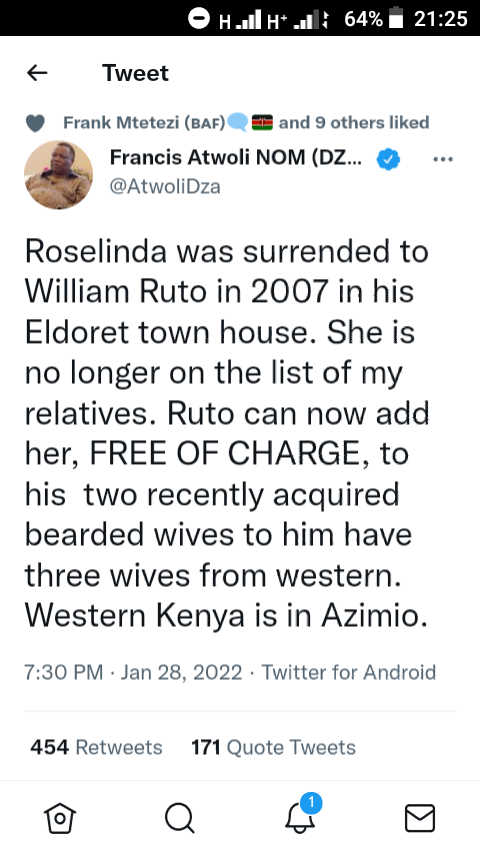 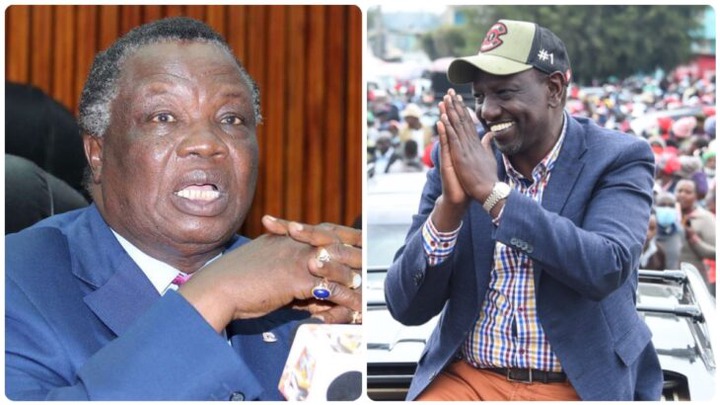 Central organization trade union secretary general Francis Atwoli, further clarified that Roselinda was no longer on the list of his relatives. 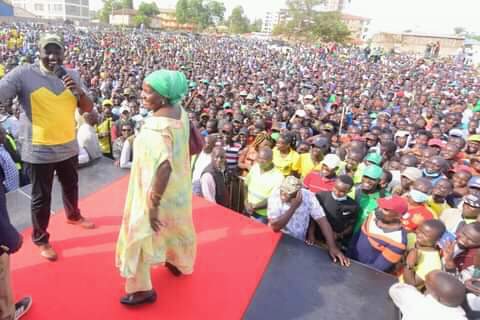