Murathe Unveils Whether President Uhuru Will Campaign for Raila

By @Drsammy (self media writer) | 1 month ago

President Uhuru Kenyatta's allies have allegedly reported that he has the hidden agenda of campaigning for the Azimio La Umoja - One Kenya Alliance coalition presidential flag bearer, as he will be touring Mt. Kenya region to commission projects in June and July for campaigns. His allies further said that, the Head of State will not only be commissioning projects but also will woo voters to back the former Prime Minister and his running mate Martha Karua. 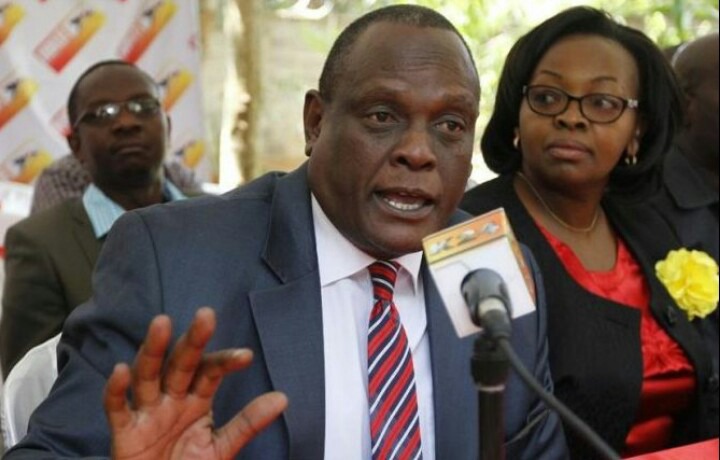 However, the Jubilee vice chairperson David Murathe has watered down the allegations laid on the Head of State by his allies such as Kieni MP and Jubilee Director of Elections Kanini Kega. According to the Jubilee vice chairperson, President Uhuru is not on the Azimio ticket. However, he will be going home in the next 80 days therefore, he has to oversee a peaceful transition and peaceful election ahead of August 9th polls. 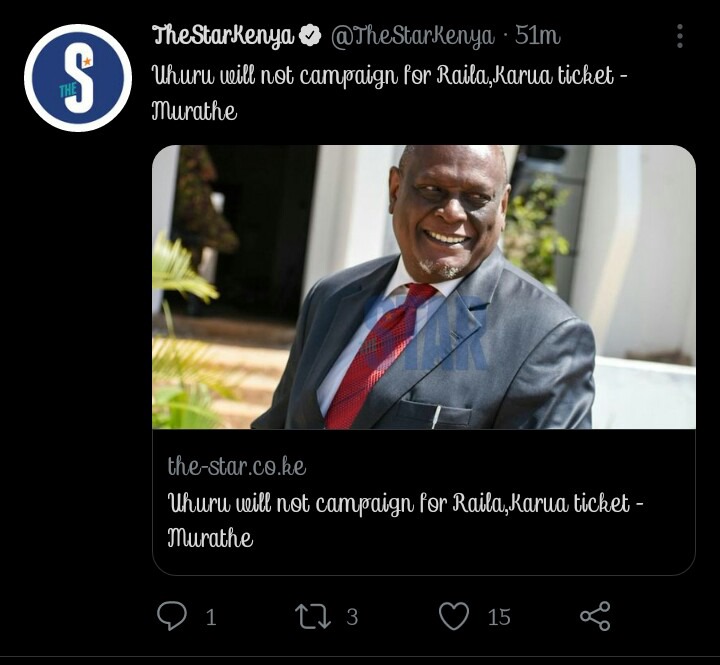 Murathe further added that, people should not expect Uhuru to hit the ground running the reason it is Martha and Raila on the ground who are both on the ticket. For that matter, Mr. Murathe equally stated that, the Head of State is ready to hand over power to whoever will win the country's top most seat in the August general elections. Therefore, the Commander - in - Chief will not campaign for Azimio coalition in Mount Kenya region.

Content created and supplied by: @Drsammy (via Opera News )