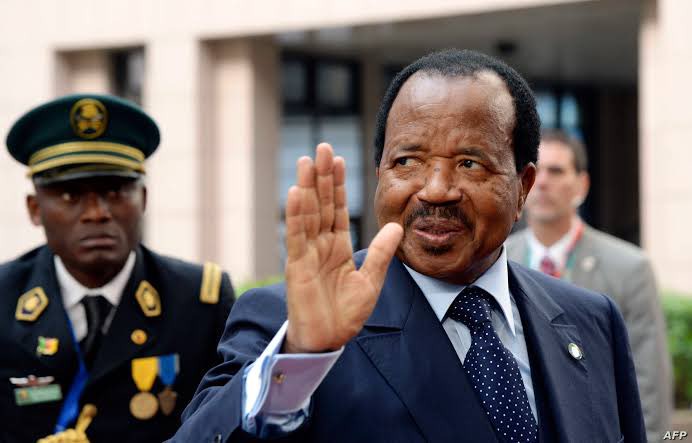 Cameroonian president Paul Biya and Ugandan president Yoweni Museveni are the two long serving Presidents in Africa history having served more than 38 years to date since taking up of power.

Paul Biya has served Cameroon since 6 November 1982 up to date becoming the second longest ruling president in Africa ,oldest Non royal leader in the world and oldest head of state in Africa,the 88 years old will be looking forward to vieying for the next general election. 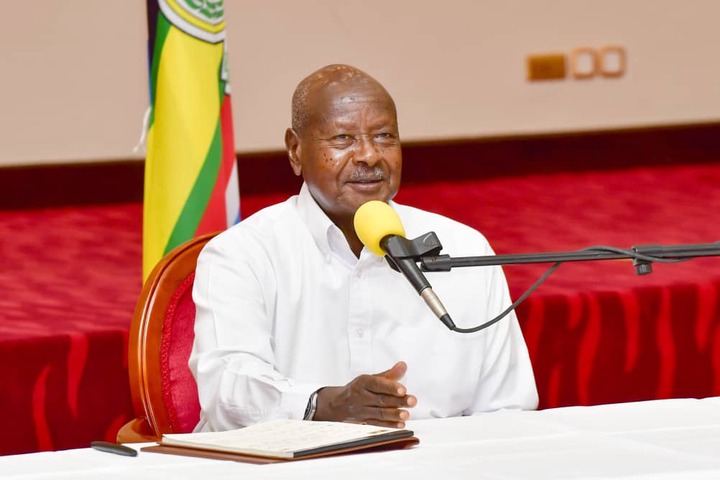 Apart from Paul Biya , Ugandan president Yoweni Kaguta Museveni, Museveni becomes the second third longest ruling president in Africa after ruling from 1986, to date ruling for more than 38 years now in while in power.

Museveni who was born in 1944, the 77 years old now still hold the , presidential position in Uganda , serving for more than 7 consecutive term now, after picking up the position from I'd amin Dada. 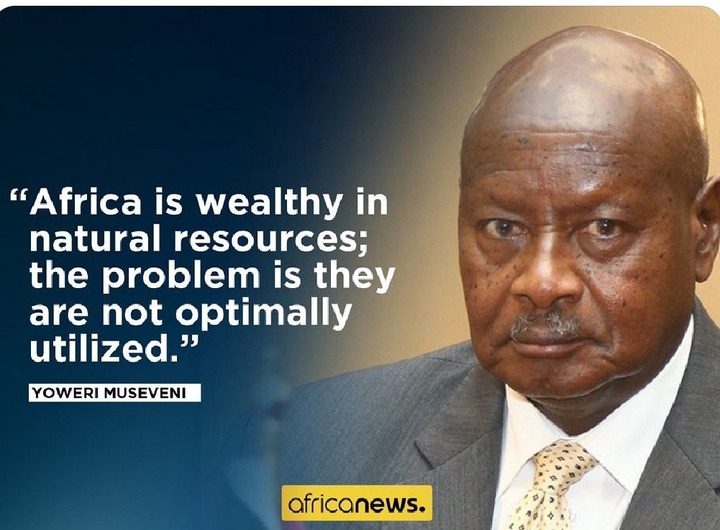 The two Presidents becomes the Africa long serving Presidents who are also looking forward to vie for the next general election, breaking the Africa president ruling records.