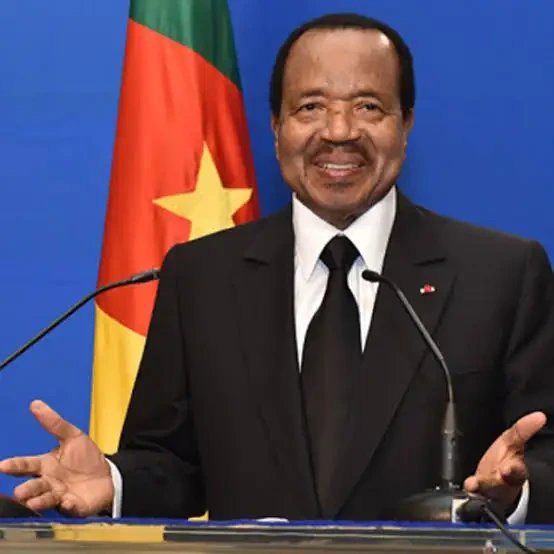 Biya rose to power in 1982 following the unexpected departure of then-president Ahmadou Ahidjo. The peaceful transition of power by his predecessor, Ahmadou Ahidjo, earned Cameroon accolades as an example to be emulated across Africa, where leaders either hung on to power too long, through deceit and violence, or were forcibly removed. Since then, Biya has won all elections through dubious means; others claim he manipulates election results to maintain power. Paul Biya spends the majority of his time in Geneva, Switzerland, with his family (wife and children) and a cabal of up to 50 individuals, many of whom hold government positions. He has homes in Geneva and Cameroon, although he prefers to reside in Geneva. He periodically visits Cameroon, particularly for public gatherings, holidays, and government-related activities. Paul Mbiya claims that he dislikes the climate of Cameroon and that it is not conducive to his health, which is why he currently resides in Geneva.

Back home, President Biya assumes a low-key demeanor, avoiding the spotlight and occasionally withdrawing to his hometown.

He delegates the day-to-day operations of the government to Prime Minister Joseph Ngute, who chairs monthly cabinet council meetings.

The prime minister is given broad discretion to handle the work of his ministerial team while the head of state meets with key individuals in private at the presidential palace in Yaoundé, the nation's capital.