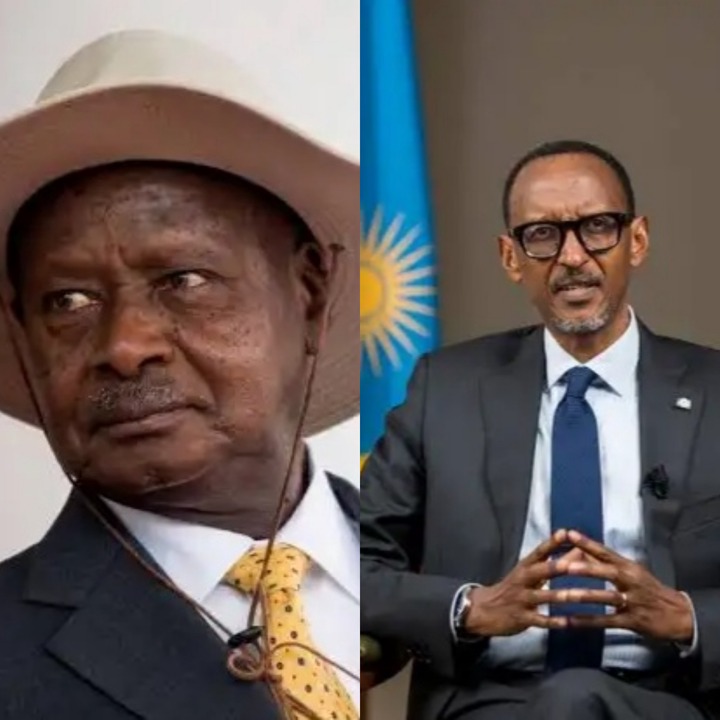 List of the current living longest-ruling heads of nation-states, excluding royalty, who have served ten years or longer, sorted by length of tenure. 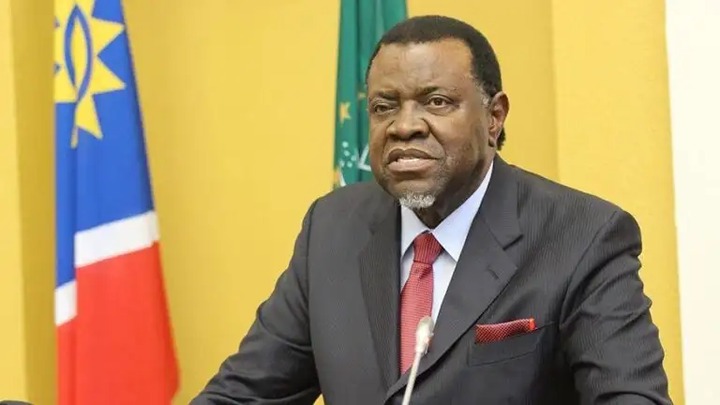 Congo President Denis Sassou Nguesso has held power for a total of 36 years and was re-elected for a fourth term after elections on March 21. 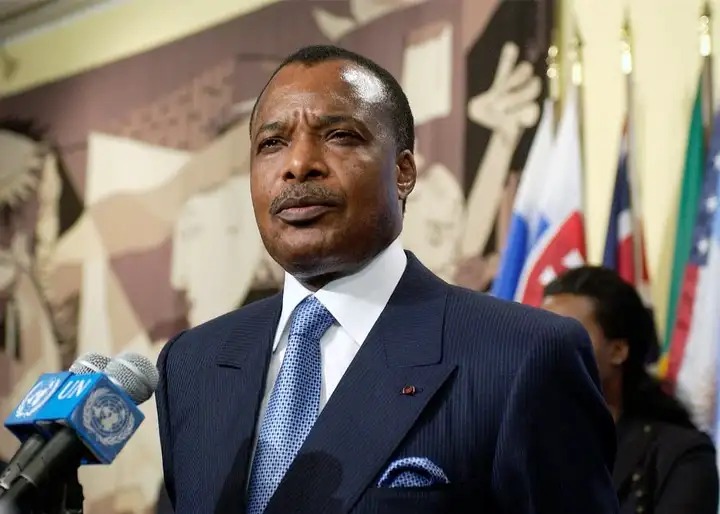 He was elected president by parliament in 2000. The constitution was changed in 2015 to let him seek a third seven-year term in 2017. 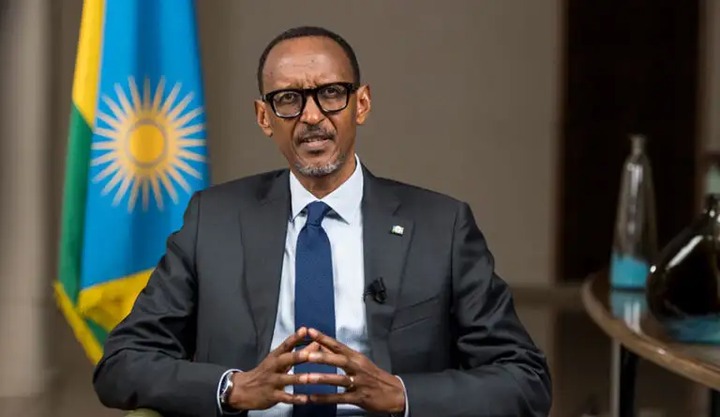 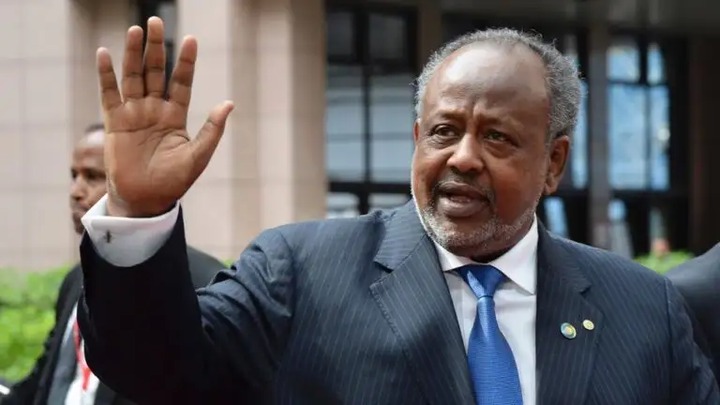 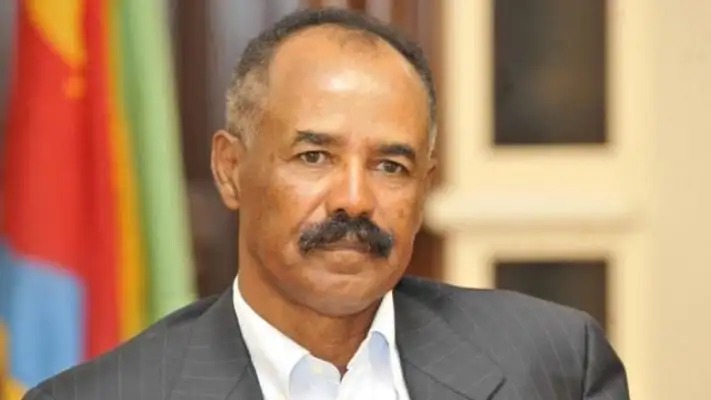 Cameroonian President Paul Biya has been in office for more than 38 years. He was re-elected in 2018 for a seventh term. 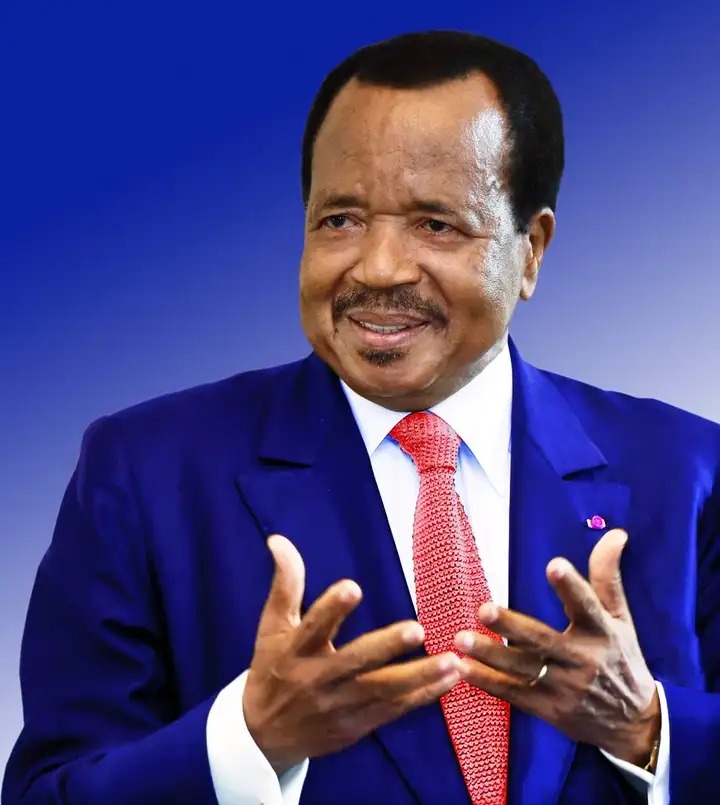 He has been in office for 41 years. He came into power in 1979 after he toppled his uncle 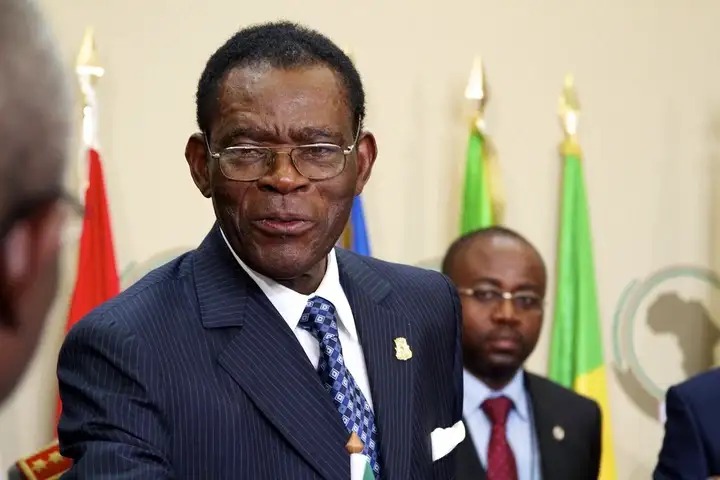 Uganda's President Yoweri Museveni has been in power since 1986 after he won the war that ousted dictator Idi Amin Dada. He was elected for a sixth term in January 2021. 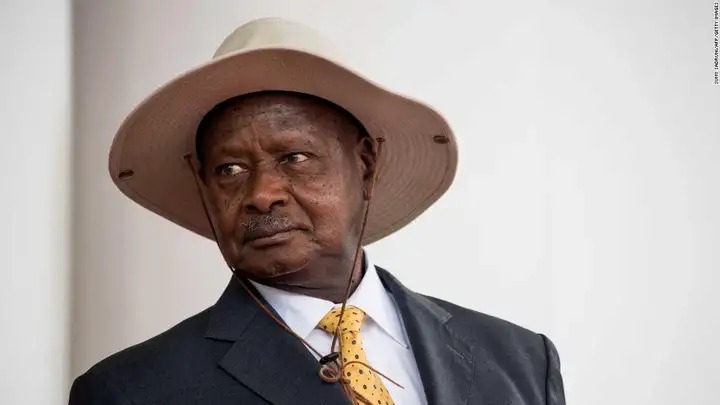 Faure is the president of the Republic of Togo. He served as Minister for two years between 2003 and 2005. Following the demise of his father in 2005, he was elected as the president with the massive support of the country’s military and has been there since. 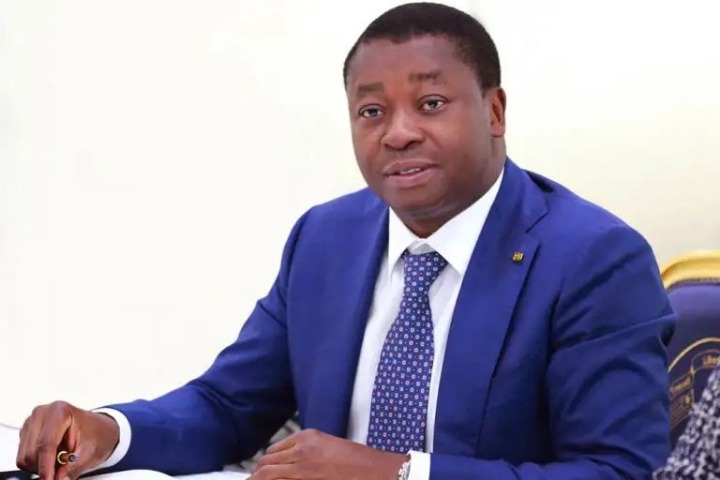 Three Things Raila Can Do To Be Part Of The Next Government.

"He's A Threat To Us," UK Lords And Business Men Express Their Fear In This Politician

Next Year, It's the Mother of all Battles, Between Trickle Down Economics& the Bottom-up Model