We are Meeting But We Won't Broadcast it Live; MP Kuria Unveils Details Of Mt. Kenya Region Meeting 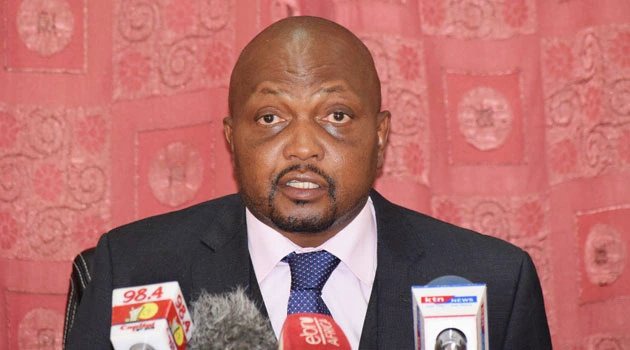 Today former mukuruweini member of parliament hon Kabando Wa Kabando and Gatundu MP Moses Kuria is on citizen television airing out his views on the current status of the nation and the political temperature in the country.

However, Moses Kuria unveiled the secrets why he had failed to join the UDA party by unfolding his party stating that he is not ready to work with DP Ruto.

Meanwhile, following his speech during the interview the controversial legislature stated that very soon the Mt. Kenya region leader will have a meeting to discuss about the political issues raising on the region. 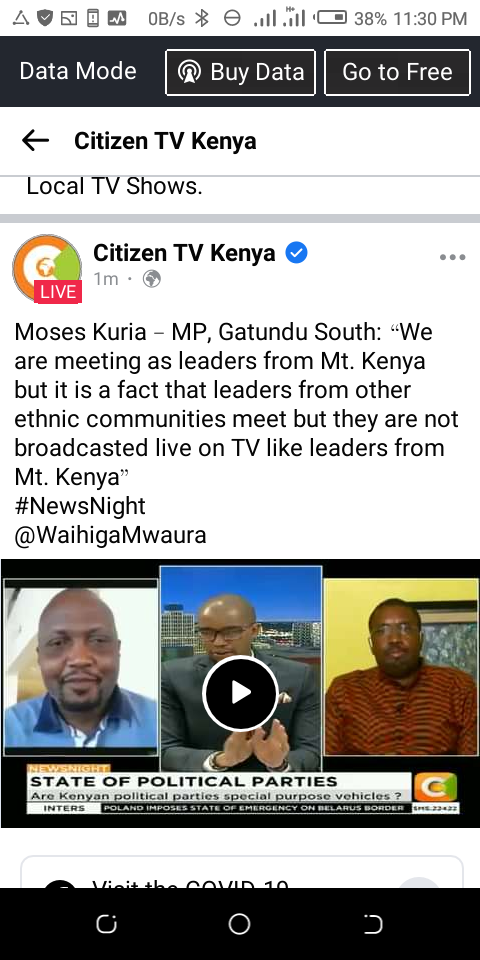 However, the member of the Parliament who was allegedly to be drunkard during the interview stated that the Mt. Kenya leader's meeting will not be broadcasted on live TV because they will discuss secret plans.

Meanwhile, following the Kuria's speech the speculations are very high that Moses Kuria is likely to work with Raila Odinga after he failed to fold his party and to join UDA. 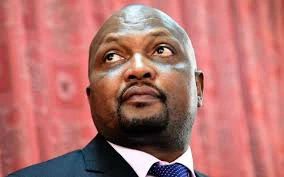 However, Kabando Wa Kabando – Former MP, Mukurweini stated that to safe guard Kenyan constitution president Uhuru and his DP should not reunite.

“The only solution to end this, is to ensure institutions mandated to safe-guard Kenya’s Constitution after the transition, is to move on peacefully. President Uhuru & DP Ruto should not reunite,"stated during the interview.