By TrendingWrites (self media writer) | 2 months ago

Gladys Shollei asserts that President William Ruto had extensive discussions with his group before presenting his cabinet. 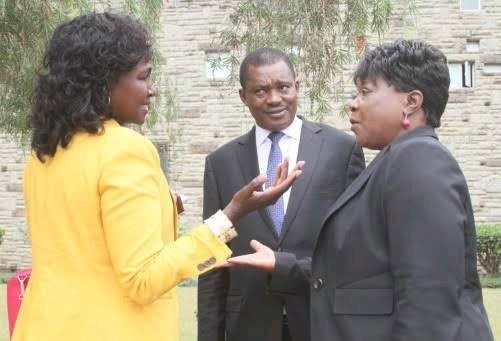 Shollei asserted that on the September 30 episode of Citizen TV's Daybreak program, Ruto and his staff discussed potential names for several dockets. He added that talks started long before the elections.

Nobody in Ruto' s group knew who had been chosen because of the concealment of the selection procedure.

She also said that the President had taken into account recommendations made by some of the allies regarding who should be chosen as leaders.

Despite the fact that some of the elected leaders pretended to be CSs, Shollei recalled that Ruto made the wise choice to permit people to run for elective seats.

According to the current deputy speaker of the National Assembly, they adopted a plan that guaranteed their success in the elections held on August 9. 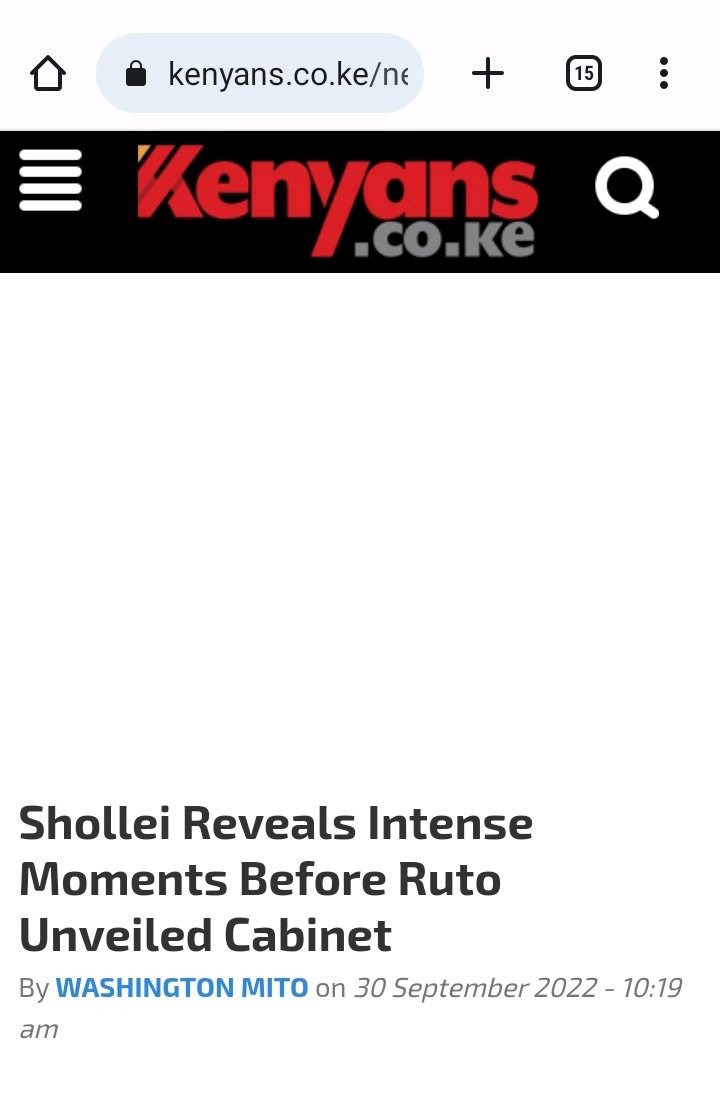 Furthermore, Shollei supported Ruto when he came under fire for choosing leaders whose cases were still pending by asserting that none of the leaders were at fault.