By olageKE (self media writer) | 3 months ago 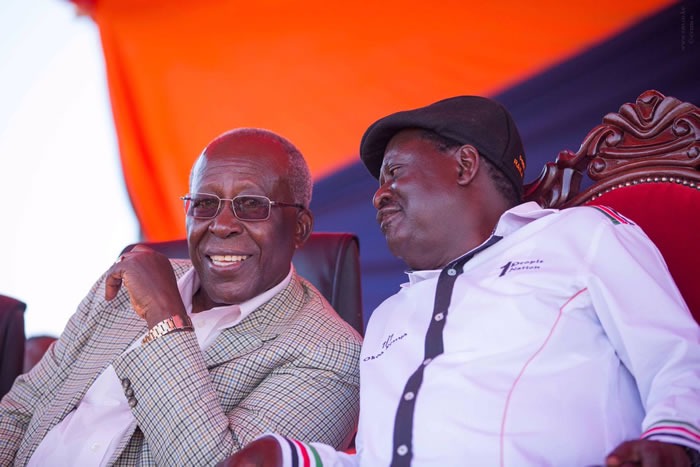 Raila Odinga team is charting ways on how the former prime minister can finish first in the 2022 presidential race.

The former prime minister is of composure and conviction that he will ascend to Statehouse, however, being a consummate politician, Raila understands the key role effective planning plays in a well-thought-out presidential bid.

Media outlets are now shining a light on Raila, Uhuru's failure after Waiguru trod out of their vanguard with her focus fixed on UDA.

To an extent, Waiguru's move was long foreseen most probably the reason state nipped on her neck after her recent declarations.

And as the big wigs continue to strew the country selling their potential, Mr Odinga intends to fracture Ruto's stamina by using leaders attached in his political affiliation(ODM). 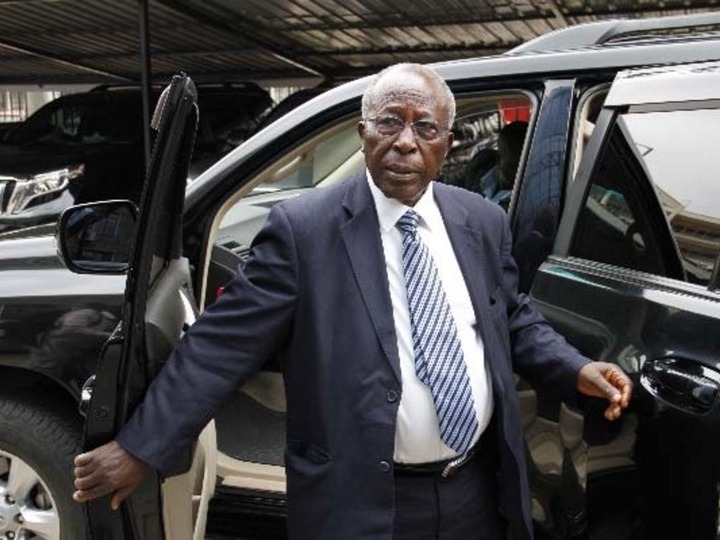 He called on Tangatanga members to consider switching to Raila's political wing for it will reach a time the ODM party won't beckon them in.

Mr Ongeri proclaimed that they've got an unwavering urge of drumming support for the ODM boss and that they won't relent until Mr Odinga forms the next government.

"From today the journey has started, we will go non stop until we are in Statehouse and properly established in government. Hio kiti ya rais inajoto yake" Said the Kisii senator.

He urged the Kisii Governor to give him the leeway to battle Mr Ruto in Kisii county terming it as a petty task.

"Being Famous is Boring, I wish no one Knew Me" Huddah Monroe Says