Murkomen On The Receiving End After He Posted This On Twitter 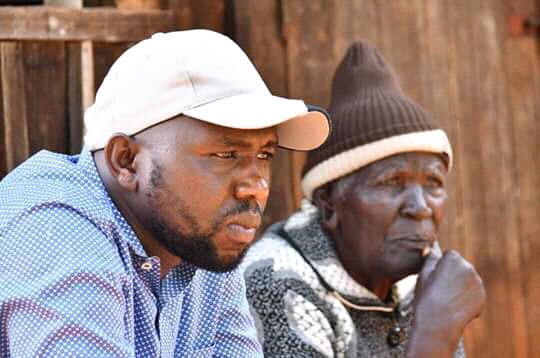 For the first time the Elgeyo Marakwet senator Onesmus Kipchumba Murkomen has come out to ask the president to support the ODM leader Raila Odinga in his 2022 presidential bid. There has been speculations and allegations that there might be an alliance looming between the DP William Ruto and ODM leader's Raila ahead if the 2022 polls.

This first were seen to be rifts in the handshake team after the ODM allied leaders came to put allegations of the BBI process bring hijacked and a plan made to stop their leader from succeeding the president after he retires next year. These claims stired a debate in both social and mainstream media but they were calmed after president paid Raila a visit and went out together after recovering from covid 19. 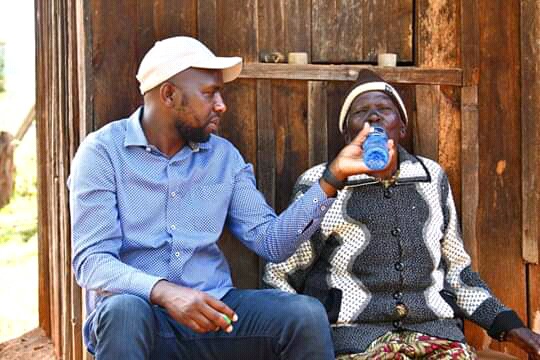 Everything seemed to be okey until Deputy President William Ruto met the Kakamega leader Wickliffe Oparanya in Narok, where they said they had a meeting about the possible alliance between the DP's UDA party and Raila's ODM since Oparanya serves as the the ODM deputy party leader. Oparanya initially denied to have planned the meeting with William Ruto but later on agreed to have been okeyed by his party leader to hold the meeting.

This has also increased the rift which had started to be witnessed in the handshake team. This what Senator Murkomen has based his allegations telling the president to keep on to the handshake and support his 2022 bid or else Raila will exit. He alleges that the DP Ruto's camp they are well organised and that they do not want to welcome many more. 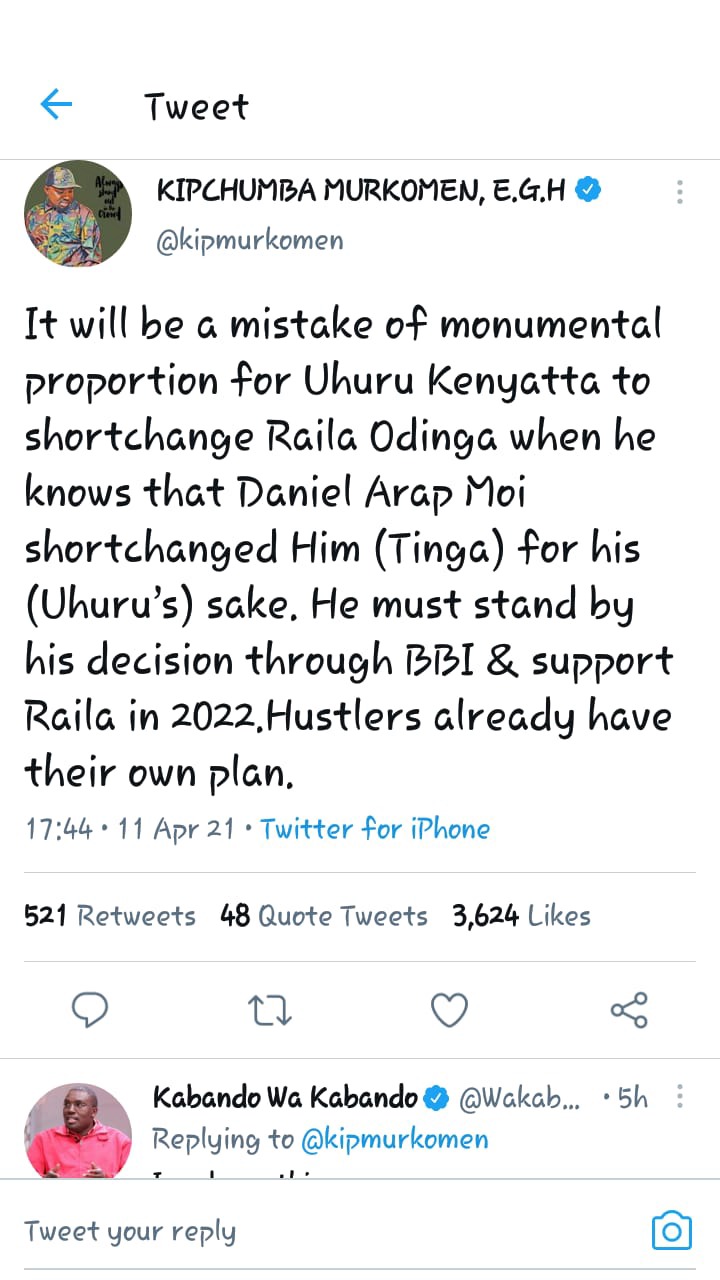 This has attracted views from the netizens and these are some of their reactions. 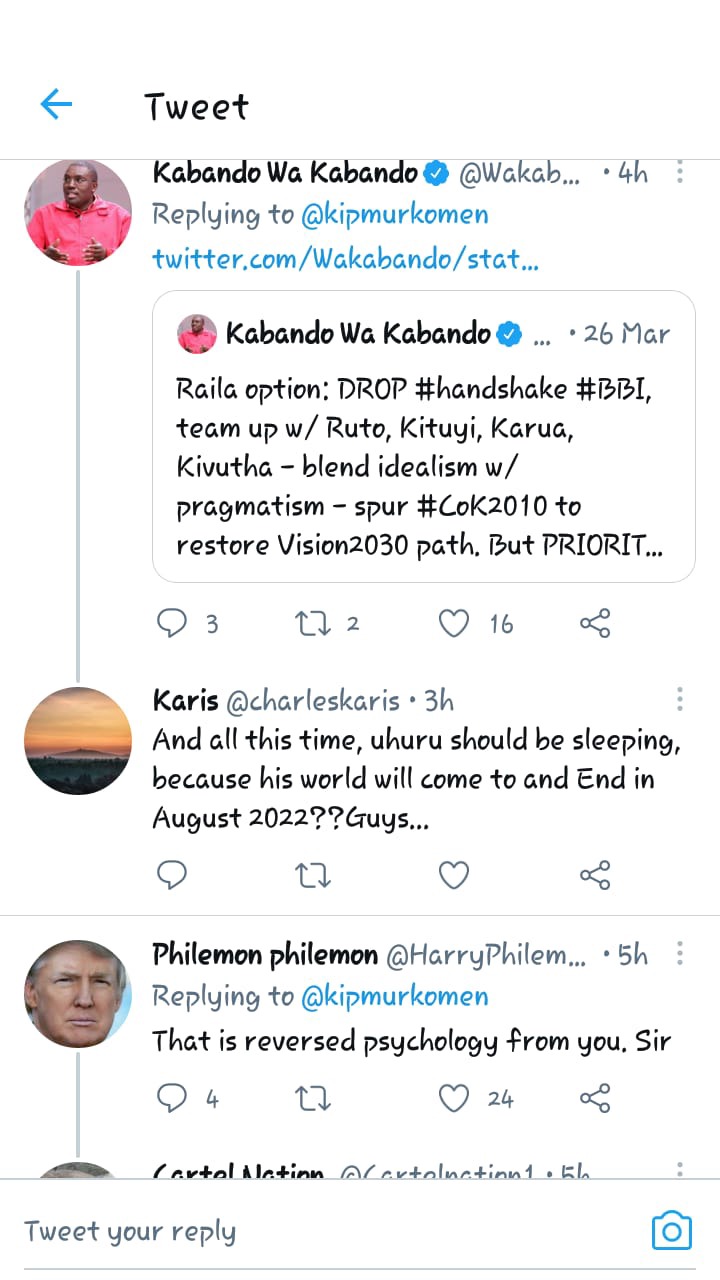 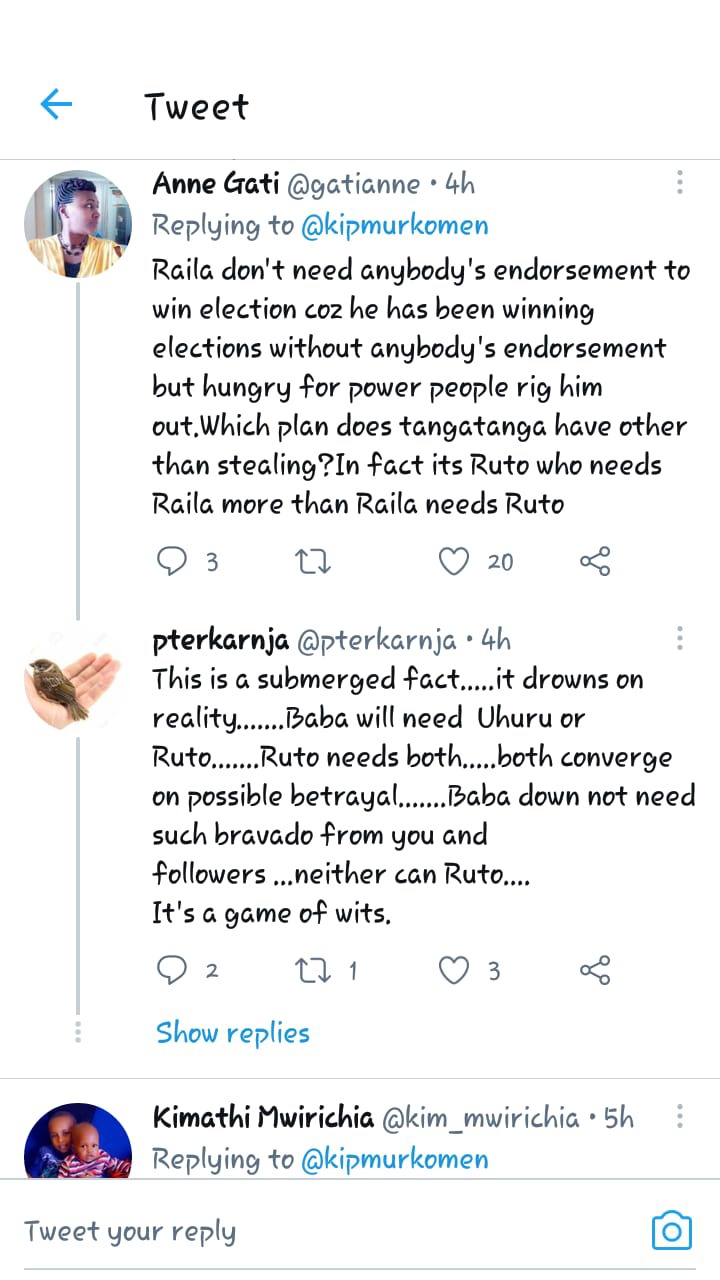 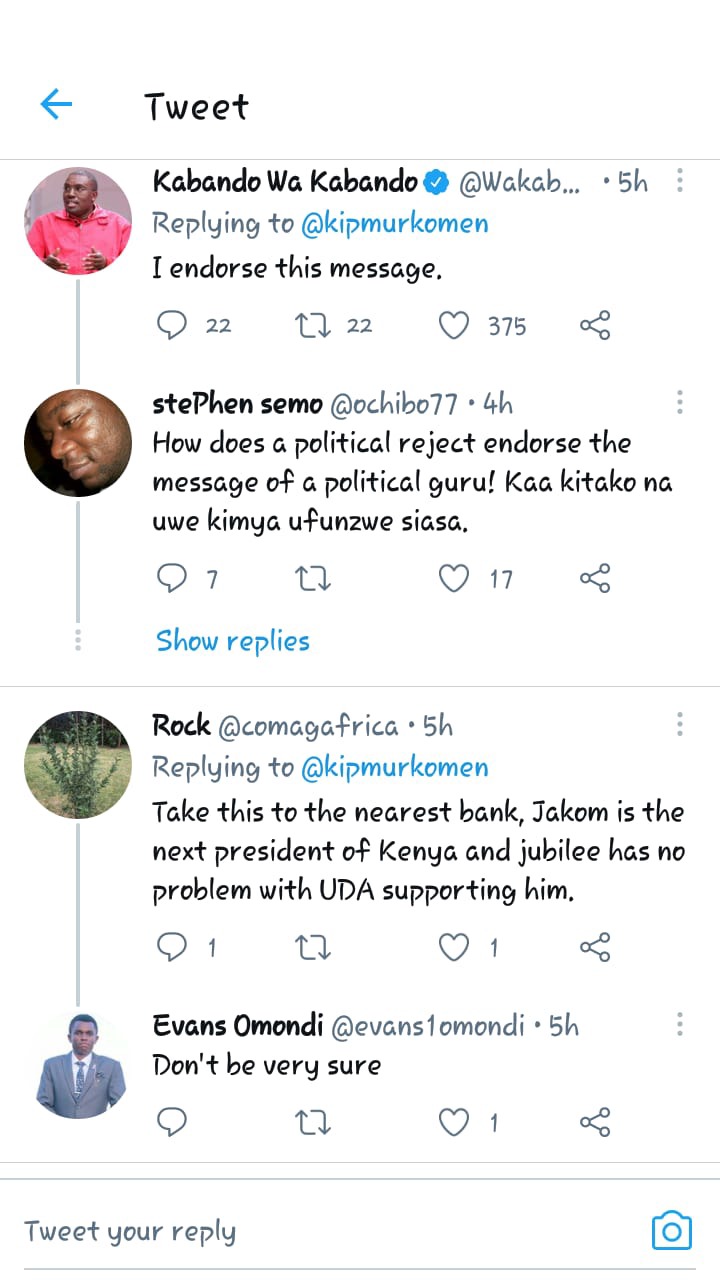 Controversial Pro-Ruto Crusader William Should Keep a Close Eye on