Independent Electoral And Boundaries Commission IEBC in the past had moved to lock out Kalonzo Musyoka from the presidential race after he failed to present the list of his supporters in the Microsoft Excel sheet at the Commission headquarters. Any presidential candidate is required to satisfy IEBC's demand of 48,000 voters in at least 24 counties, However, He did not satisfy IEBC’s strict demands of 48,000 supporters in at least 24 counties, he failed also to present the supporters' names and printed copies of their national identity cards to the Commission on time. 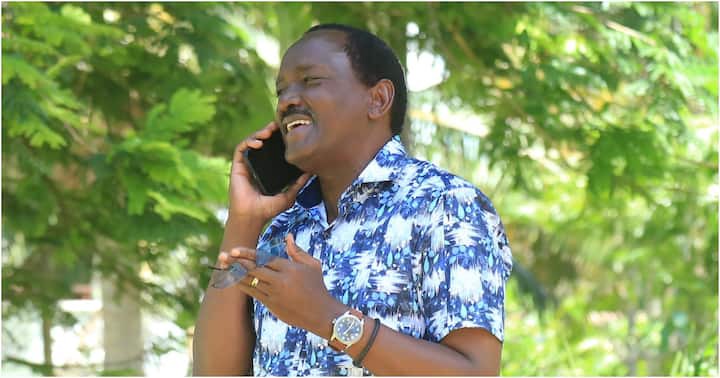 However, IEBC's chairman, Wafula Chebukati gave him until today, Sunday, May 29, to resubmit his signatures in the required format for him to be cleared to contest for presidency. Despite being given a second chance to revive his presidential bid, Kalonzo has reportedly agreed to rejoin the Azimio la Umoja One Kenya Alliance Coalition led by Raila Amollo Odinga as the flagbearer and Karua as his running mate.

He ditched Azimio la Umoja one Kenya coalition after ODM leader Raila Odinga settled on Narc Kenya leader Martha Karua as its presidential running mate, a position he was also fighting for in the coalition. He immediately announced Andrew Sunkuli as his running mate on May 16 to vie for presidency. 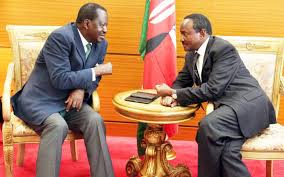 However, in the latest reports from various Media houses, it has been established that the Wiper party leader has reportedly settled for the chief minister position Raila offered him should he win the presidency. In addition, the former prime minister has also agreed to give Mr Kalonzo Energy and Foreign Affairs dockets or Devolution.