While speaking in Nyamira County yesterday during the fundraising ceremony to built a school dormitory, Suna East Member of Parliament Junet Mohamed revealed to residents of Nyanza what they should expect when ODM rises to power. 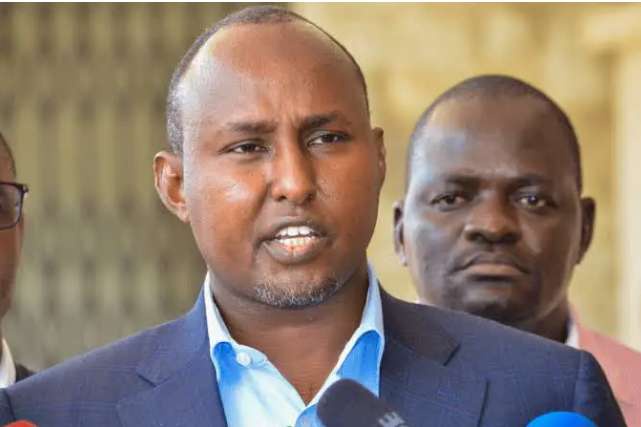 The MP made a clear and audible statement in Kiswahili claiming that the government will belong to the people of Nyanza County when Raila Odinga wins the 2022 general election.

Junet added that some people will visit the lake area as guests, citing the example of Health Minister Mutai Kagwe who was also among the guests invited to assist in a donation towards the dormitory project. 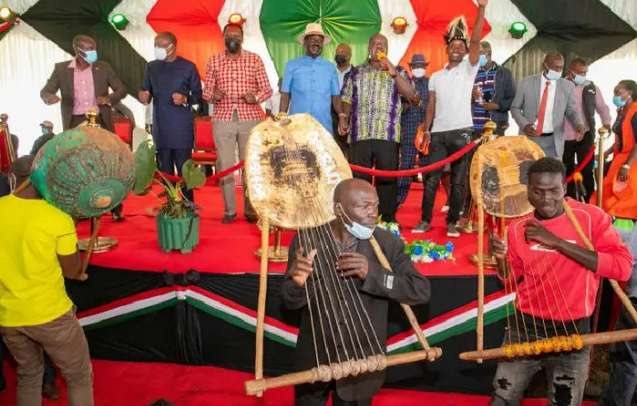 " If Raila wins, the government will be for us the people of Nyanza. "

However, the message has been tossed aside by Soy MP and UDA ally Caleb Kositany, who believes that Hustler Nation welcomes everyone and is for all Kenyans as opposed to what Junet announced about Raila' s rule. 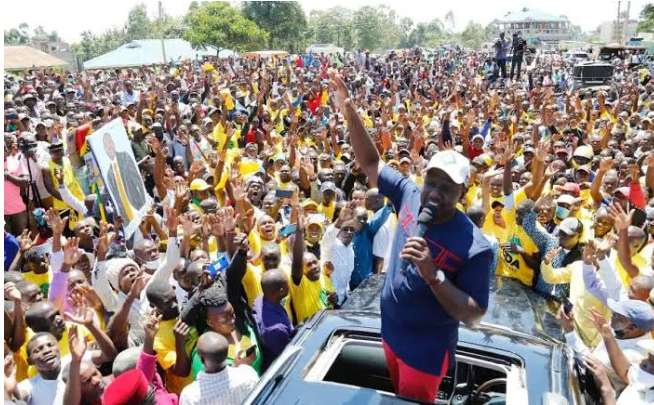 While Raila and his supporters were working to defeat the Nyamira people in their area, deputy president William Ruto was meeting with residents of the Western region as he continued to preach his fast- paced gospel.

Raila Odinga' s main ally, MP for the first Orange Democratic Movement Party, has been arrested by police officers in Kisumu City, according to the latest news. The outspoken MP has been at the forefront of Raila Odinga' s campaigns and is regularly interviewed on television for political debates. 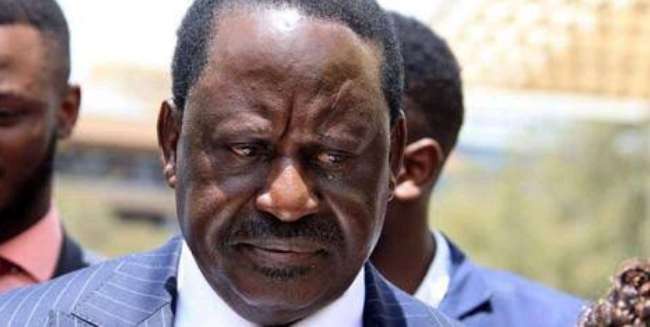 According to Citizen TV, Kisumu Central MP Fred Ouda has already been questioned by police officers over allegations of incitement and damage to property after two groups clashed in Milimani Street in Kisumu.

@citizentvkenya Kisumu Central MP Fred Ouda was outraged by allegations of incitement and damage to property after two groups clashed in the Milimani area of Kisumu, police say. 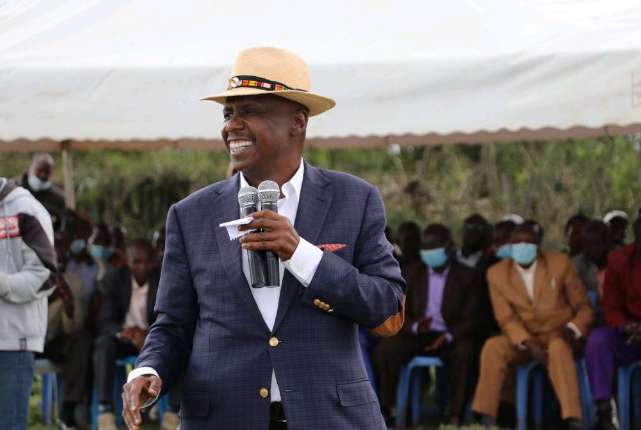 Elsewhere, KANU party leader Gideon Moi is alleged to have plans to join Raila' s politics as one of their Kenyan coalition plans to endorse his beloved candidate over instability.

OKA Chiefs; Wiper leader Kalonzo Musyoka, ANC leader Musalia Mudavadi and Ford Kenya leader Moses Wetangula and Moi had agreed to form a coalition that would lead them to succeed President Uhuru Kenyatta at the end of his term.