Kesses Constituency located in Uasin Gishu County is led by a Member of Parliament whose origin is India born in Odisha state. He moved to Kenya in 1997 and was lucky to secure a job at Moi University School of Medicine as a lecturer. 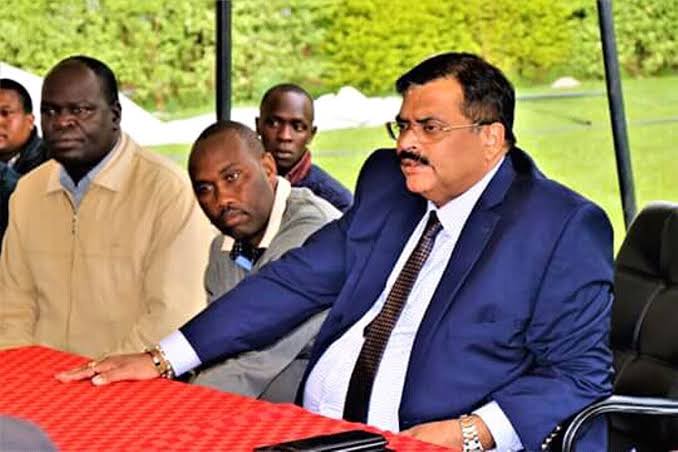 He later on quit academics and focused on medical business in 2005. He is the owner of Mediheal Group of Hospitals that is found in Kenya and other countries.

As he continued interacting with Kalenjins in Eldoret, he fell in love with the culture. His real name is Mishra Swarup Ranjan but he was nicknamed 'Kiprop' because of his philanthropic nature.

After years of staying with Kalenjins he felt like one of them and decided to vie for an MP seat which he won. He strongly believes that a stranger can help you more than a brother and that is why he thought he would lead better.

Because of how much he is loved, a video of Mishra and several Kalenjins emerged online where he had African attires being coronated as one of the elders. The people involved were singing cultural songs of celebration while surrounding him. 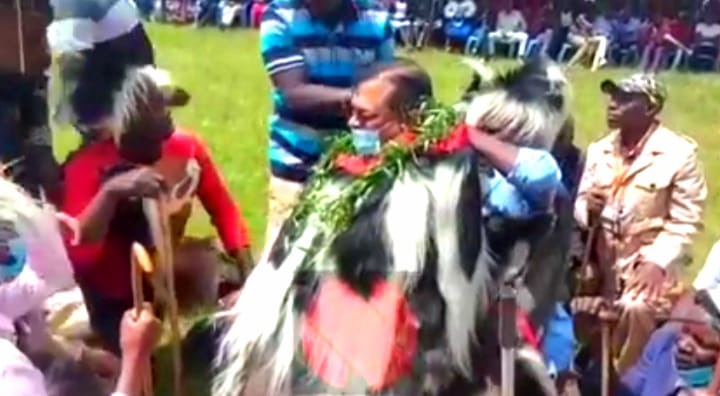 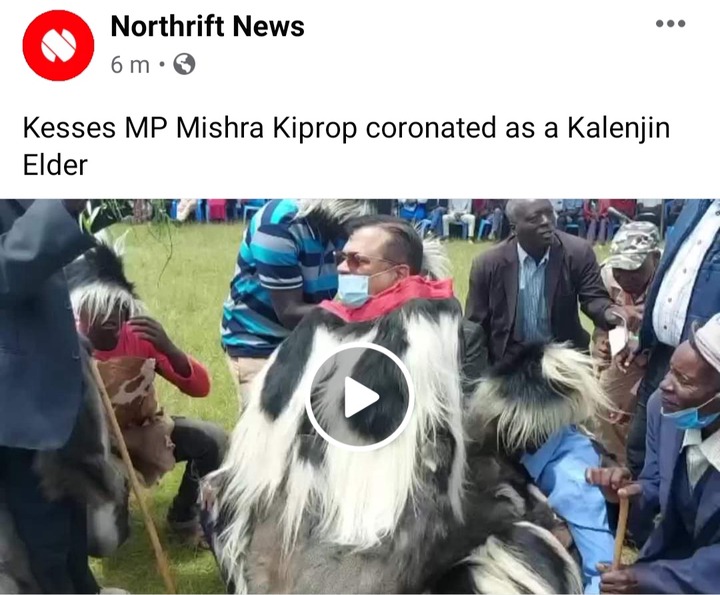 This has sparked reactions online most people claiming that it was wrong for them to do that because Mishra is not Kalenjin by blood and young men were seen presiding over the ceremony, an act that should be left for old men.

One of Kenyans on the internet said, "This is Wrong. Coronation is only done by elders and no women around." 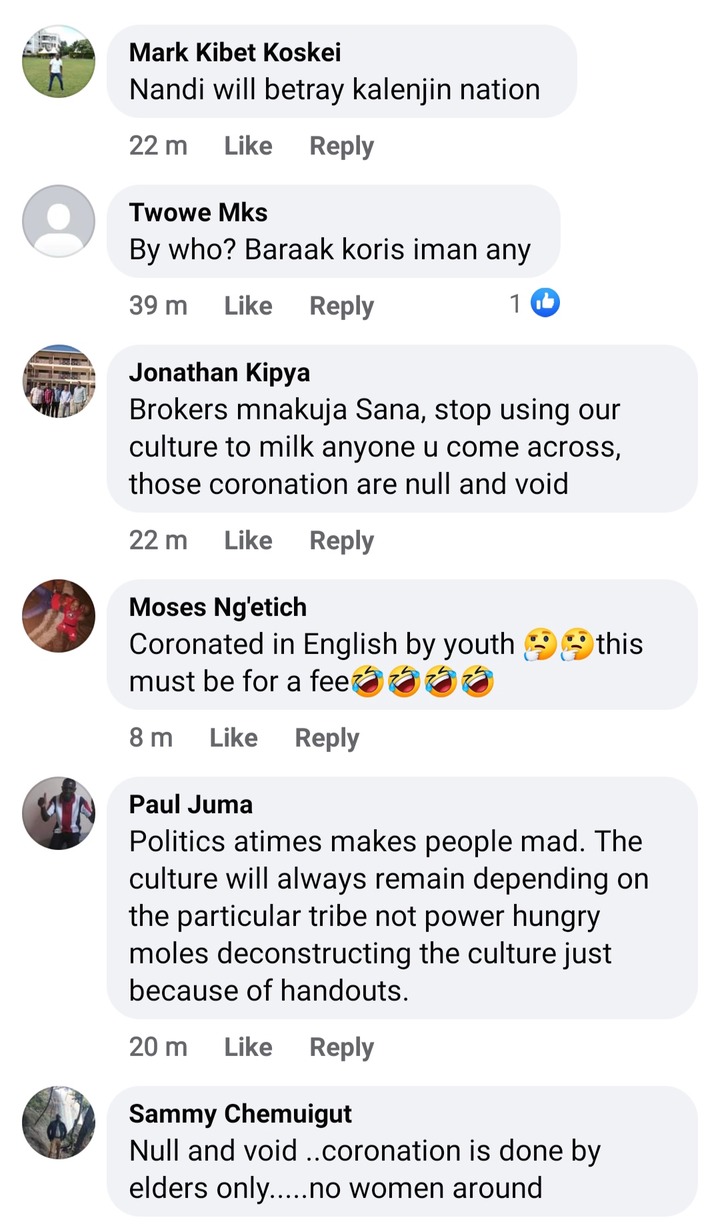 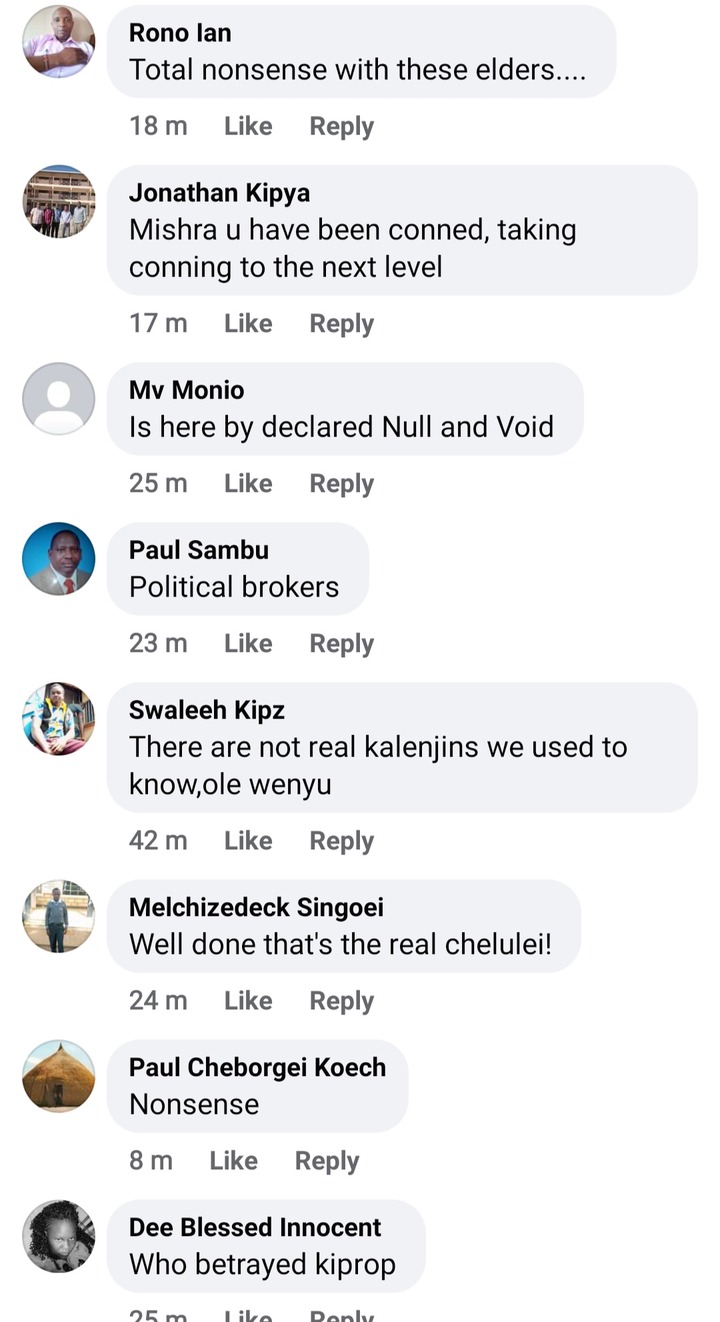 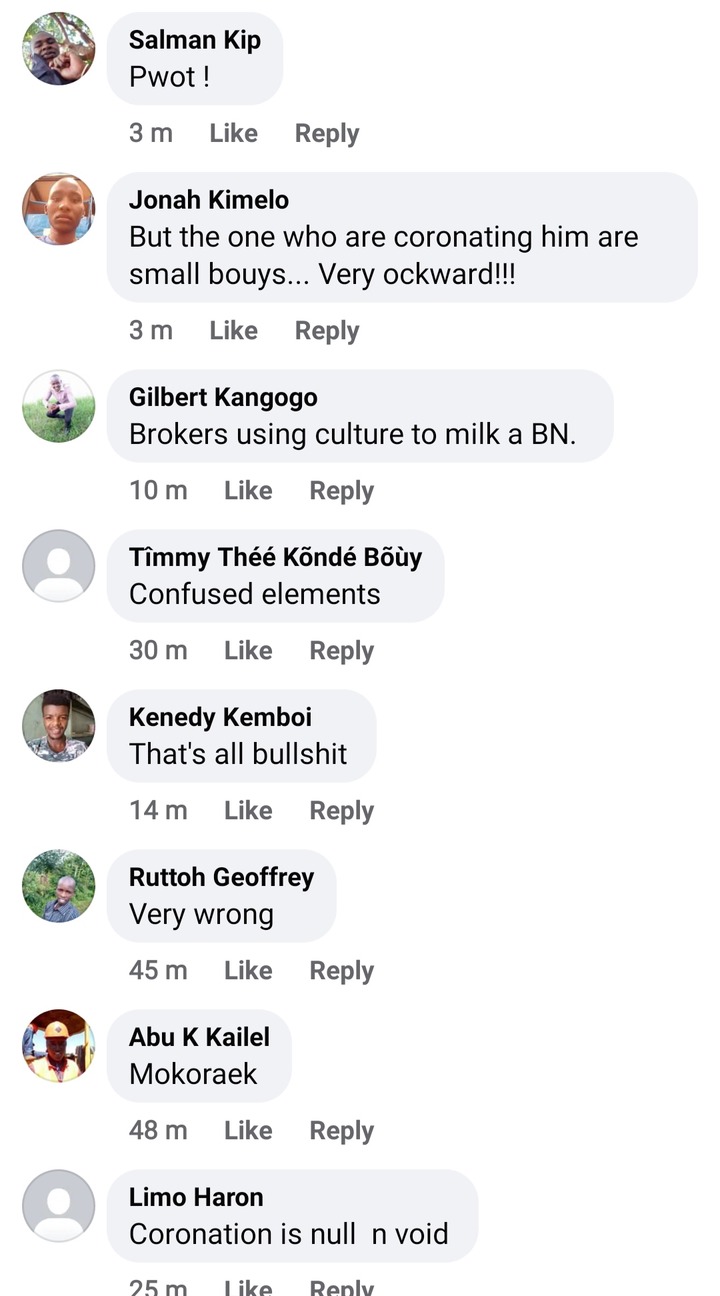 Significance Of 32 Candles Lit During Send Off For River Enziu Victims At St. Joseph's Seminary

A- Student Milly Nafula Finally Speaks After Statement By KUCCPS

Rest in Peace; Politician Gideon Moi Struck Into Mourning After His Close Relative Passes On