By TrendMediaNews. (self media writer) | 3 months ago

Orange Democratic Movement (ODM) party leader who doubles up as the Azimio la Umoja Presidential candidate Hon Raila Odinga has today claimed he is “unaware” of reports that some leaders, including himself, were planning to impeach President Uhuru Kenyatta after the 2017 polls. 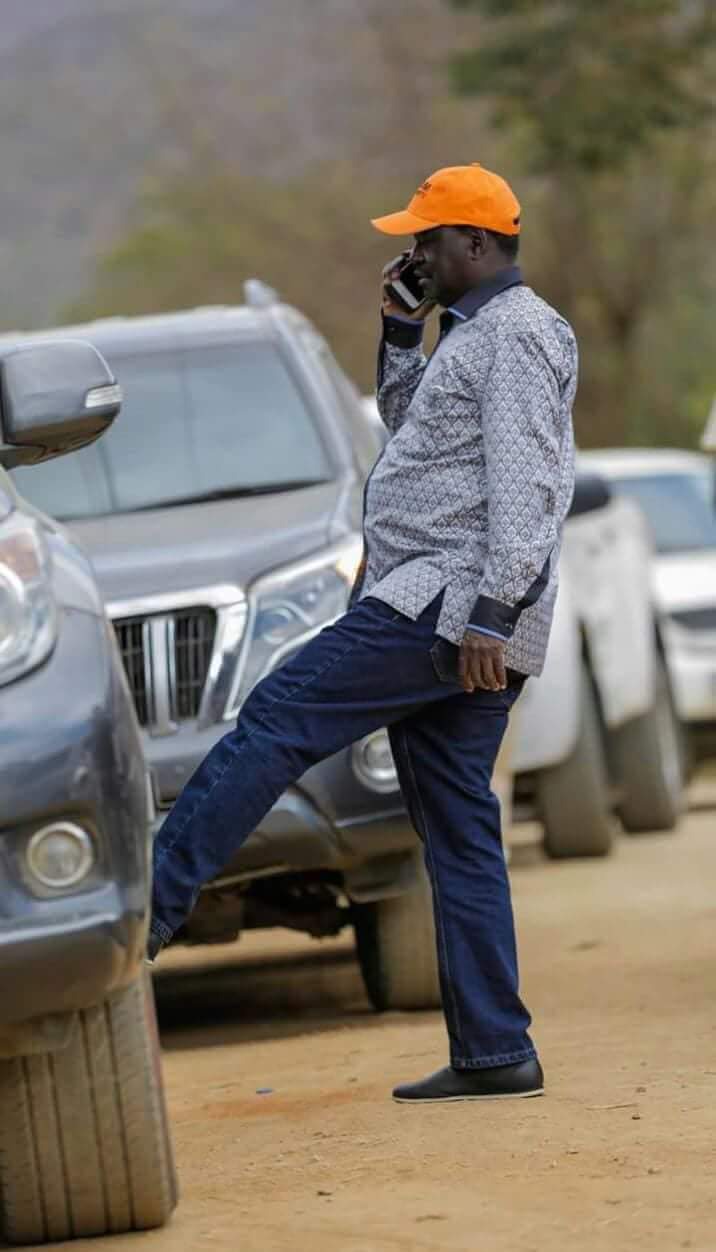 Speaking on Tuesday after a meeting with the Universities Academic Staff Union (UASU), Raila said he could not comment further on the matter as he had no idea of its happening. 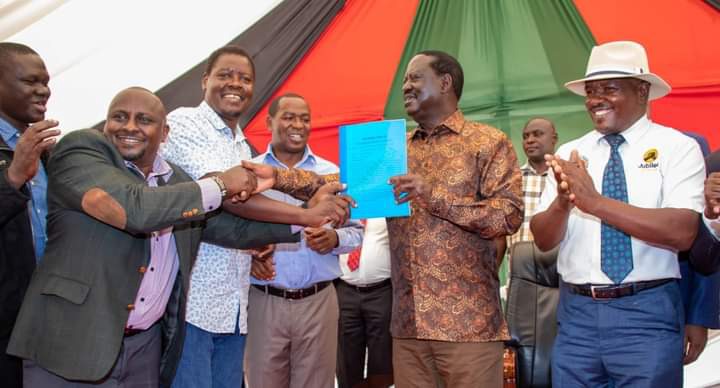 "I am not aware of those claims. So, I have nothing to say. I don't want to get involved," he said.

While meeting Mt Kenya elders at the Statehouse during the weekend, the president had narrated that his fallout with DP Ruto was because he found out about Ruto’s plan to topple him before his term ended. The leaders were from Kiama Kia Ma, Kikuyu Council of Elders and elected leaders. 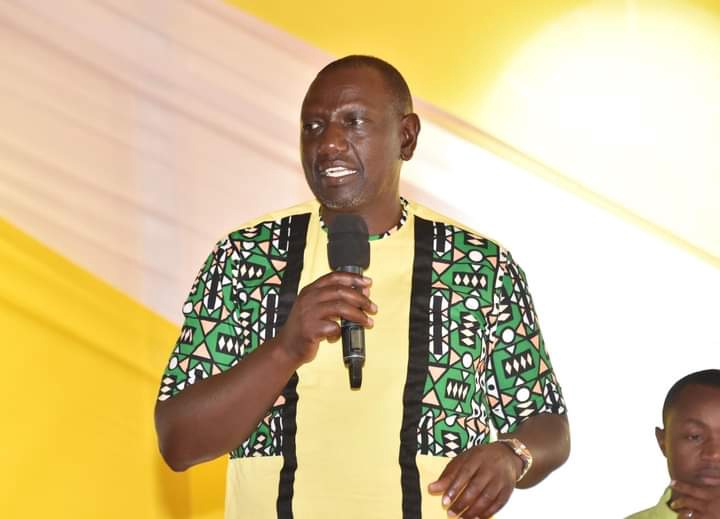 During the meeting, it was also disclosed that Ruto was encouraging opposition protests in 2017 while at the same time inciting Uhuru to clamp down on them.

In his defence, Deputy President William Ruto claimed Uhuru was spreading rumours because Kenyans have rejected 'his project Raila'. 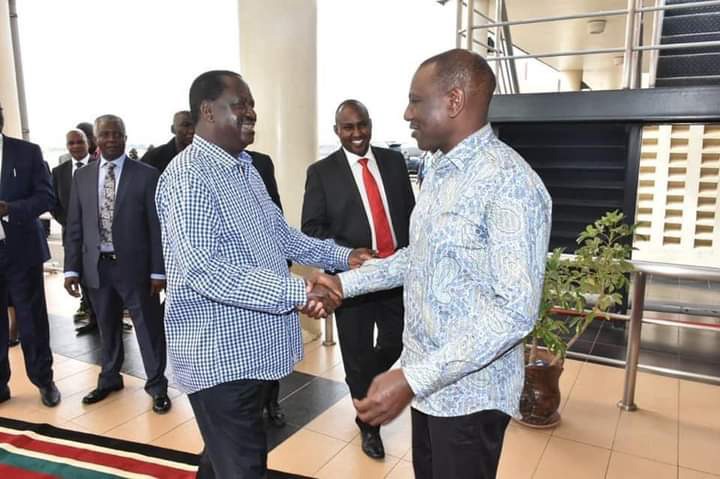 Ruto further came out guns blazing, suggesting that it was Mr Odinga who swore himself in as the people’s President, against the Constitution who had a plot and executed, to overthrow the Jubilee government.