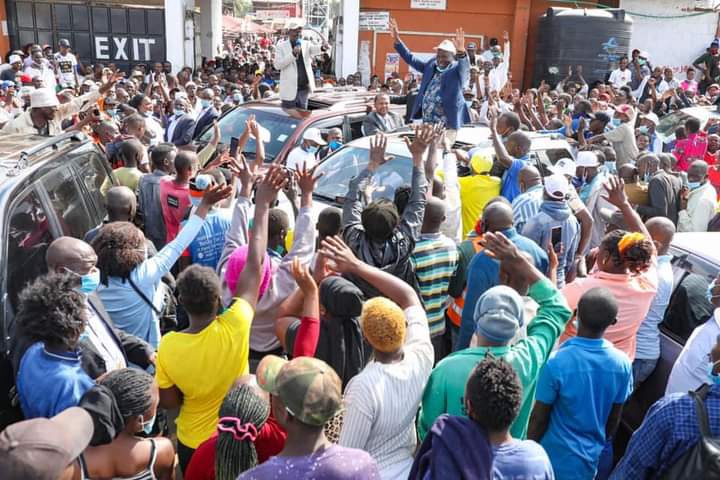 The Orange Democratic Movement (ODM) party leader Raila Odinga today received a warm welcome and massive support from Burma Market. The former Prime Minister was in the area together with his allies and those of President Uhuru Kenyatta like the nominated Member of Parliament Maina Kamanda. Even the decorated blogger and media personality Philip Etale was present. 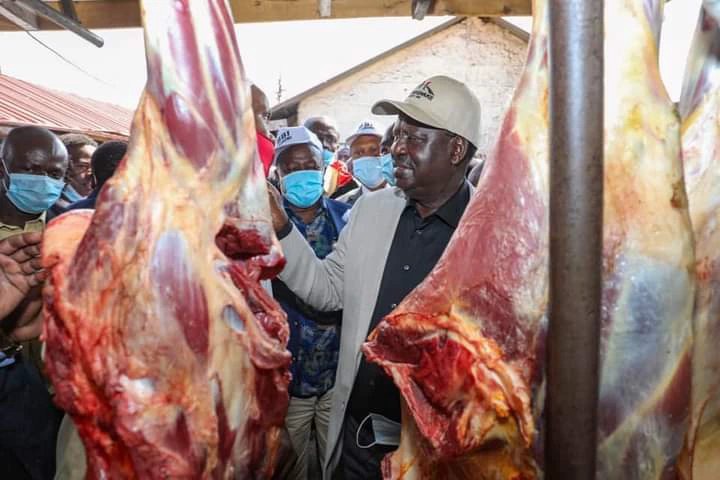 Raila bought meat for every trader and the locals and they dined together as the occasion turned into feasting. Every local present at the market square had a huge chunk of meat bigger than their hand. 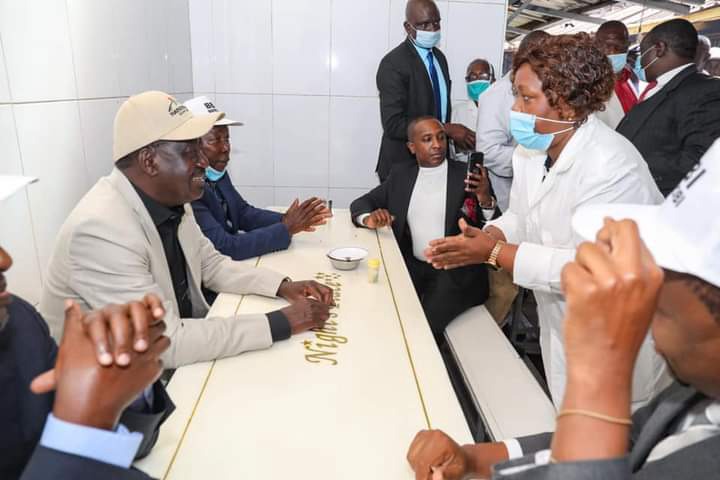 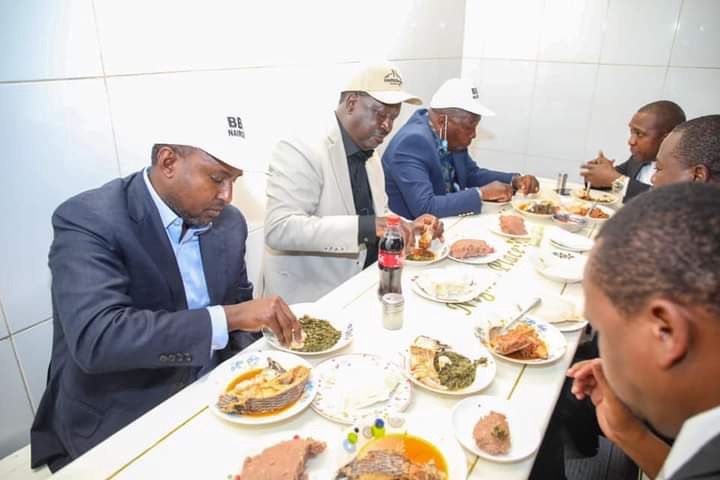 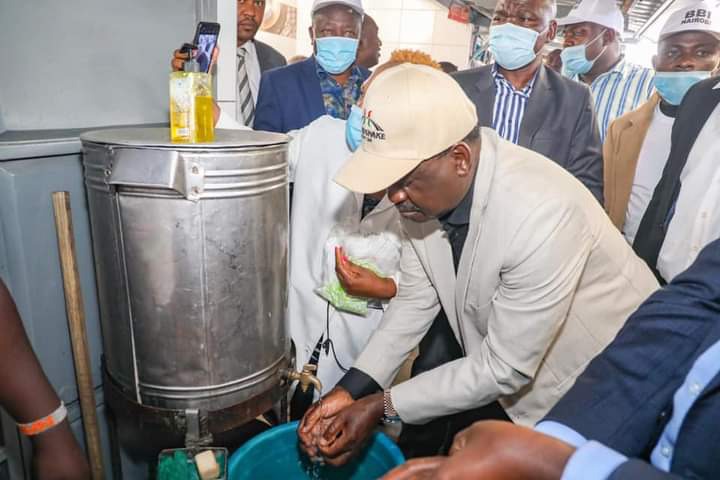 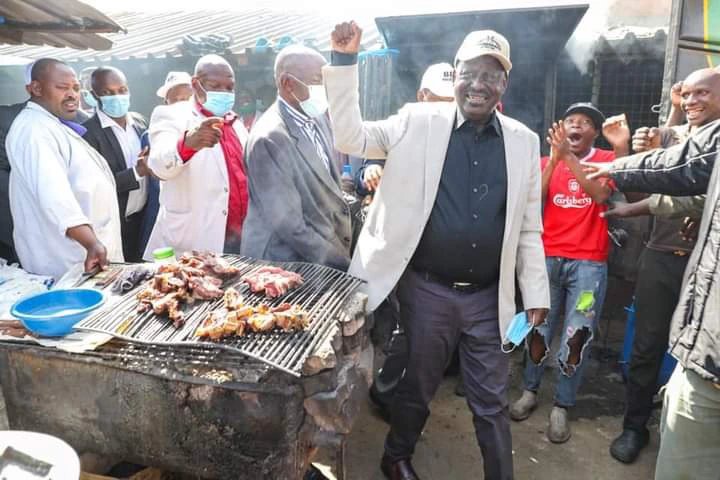 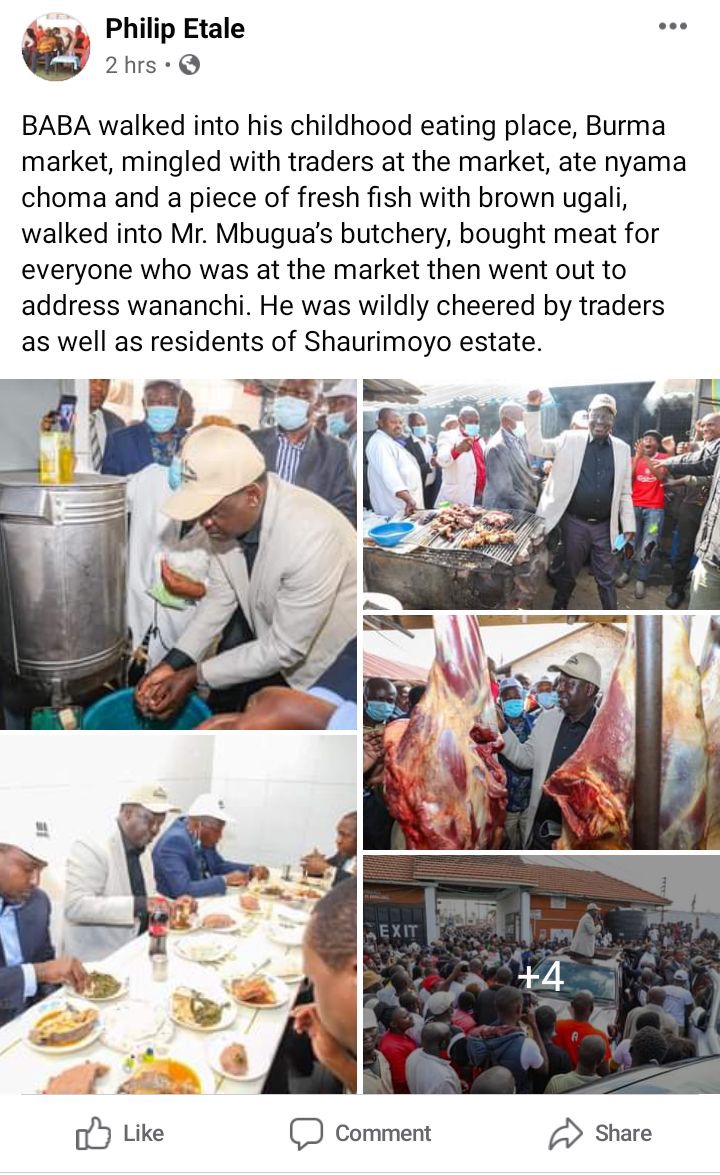 After the feasting, ODM Party boss showered the traders, locals and the hotel owners with huge some of cash money. As they were leaving, a huge crowd of residents stopped their motorcade and forced them to address and advise them.Even those from the neighboring Shauri Moyo estate came running to hear from the father of democracy in Africa. 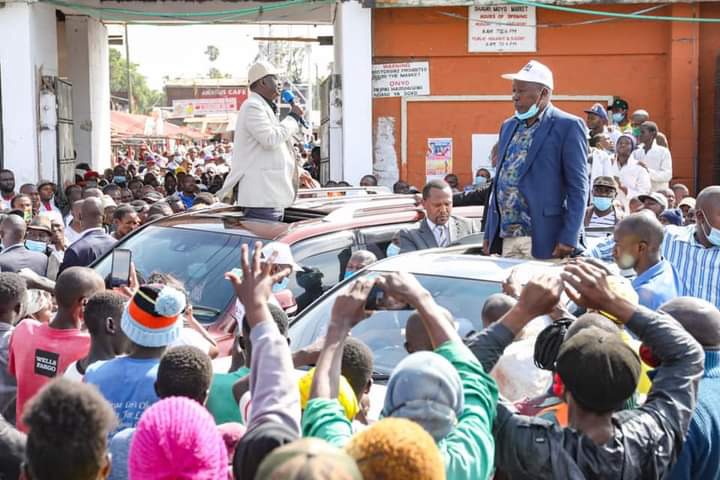 Baba and his team advised the locals and traders to shun away from divisive politics, false doctrines and narratives. The enigma also took the chance to talk about corruption, telling the locals that Kenya is still unfortunate to have a few corrupt leaders.

He was speaking in his usual witty parables but the crowd made it clear that the corrupt individual is Ruto as they shouted his name when Baba mentioned the word corruption. 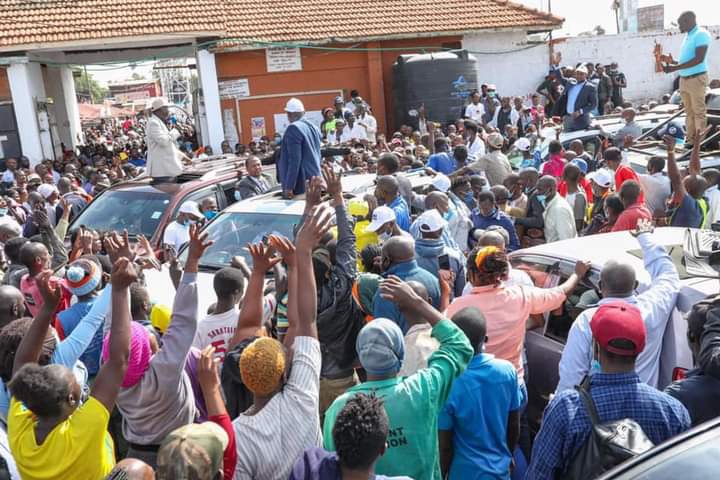 This has not been taken lightly by Deputy President William Ruto’s supporters. They have changed the story into the enigma being heckled. Some of the DP’s supporters are already going through ridicule and humiliation after watching the video of the real thing that had happened on the ground 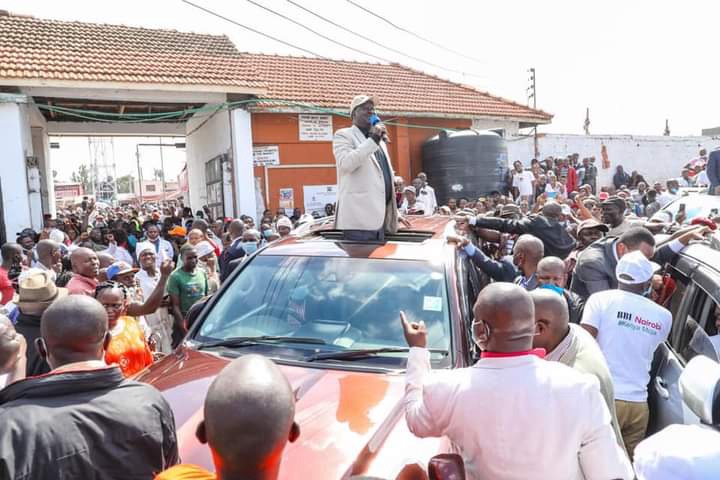 After the meeting, Raila Odinga took to his official Facebook account and updated Kenyans and fans about the warm and overwhelming incident:

“Passed by Burma Market and said hello to the people,” Raila posted on his Facebook page. 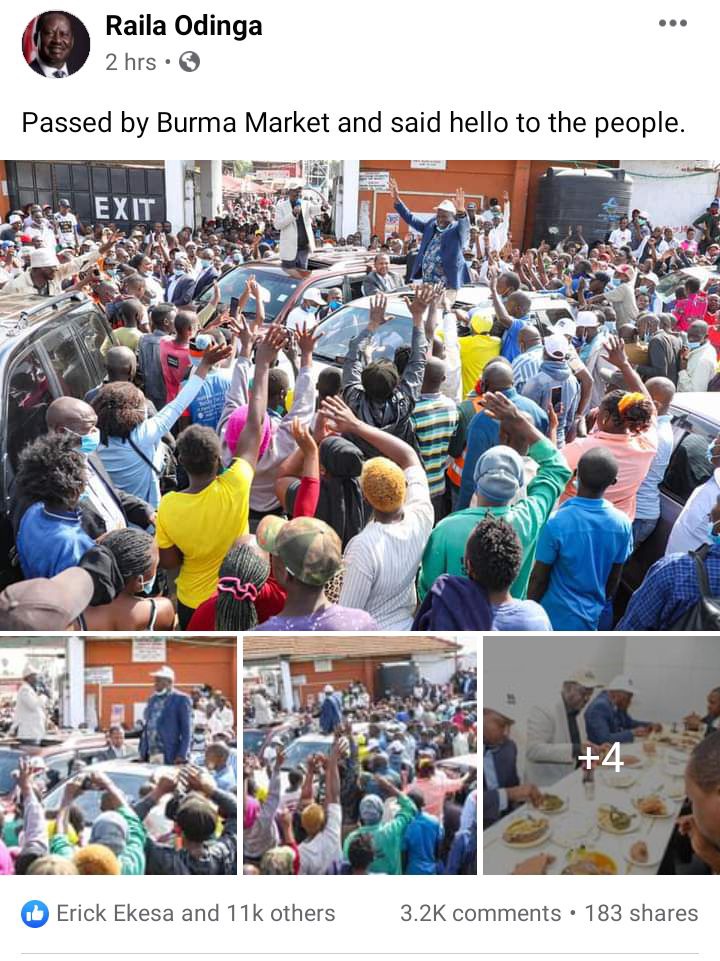 Below are the reactions from people across the country, East Africa and the Africa continent about Baba's visit and the flowery incident at Burma Market:

“All Kenyans are very happy Baba, the BBI is the way and the truth. We are supporting you with all our body parts. Only Ruto and a few are against the document but I have offered to educate them slowly zero tuition fee. Soon they will all be in the camp. Ignore rumors. The BBI is in the people's hearts,” Sabwami posted.

“Well done baba. You are our hope. We wonder how or where we would be if you were not in this country today. The Looters and murderers would have finished us. 2022 must be our second independence. The year of breaking the historical hegemony and dominance. We shall be free,” Kiberenge wrote.

“Baba, when you're happy I don't even see the need of taking supper. It is because I am satisfied psychologically, physically, biologically and scientifically. Finally, the enigma 5th President Baba,” Grace Njeri commented. 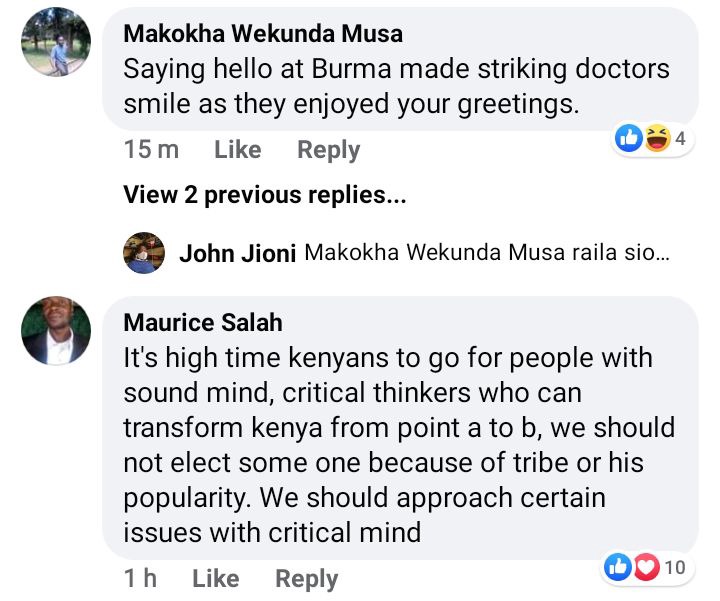 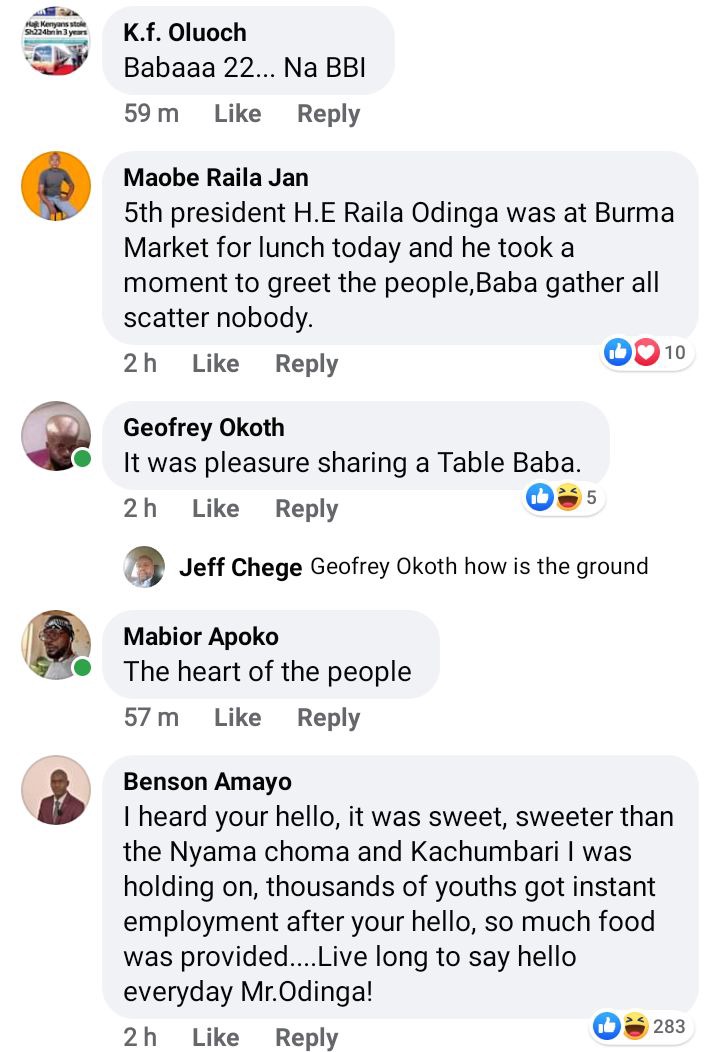 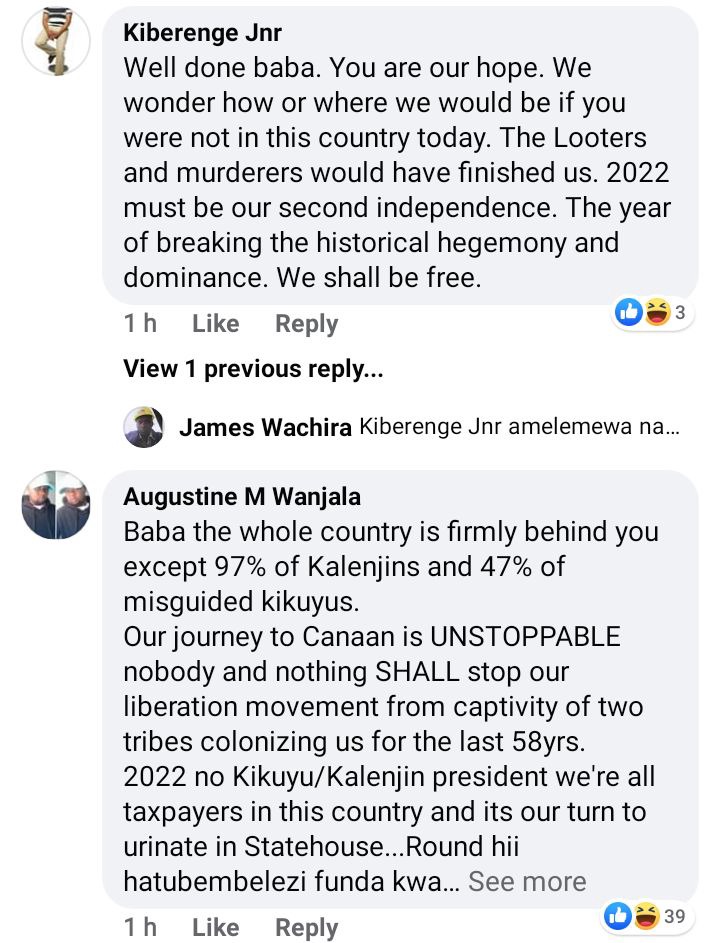 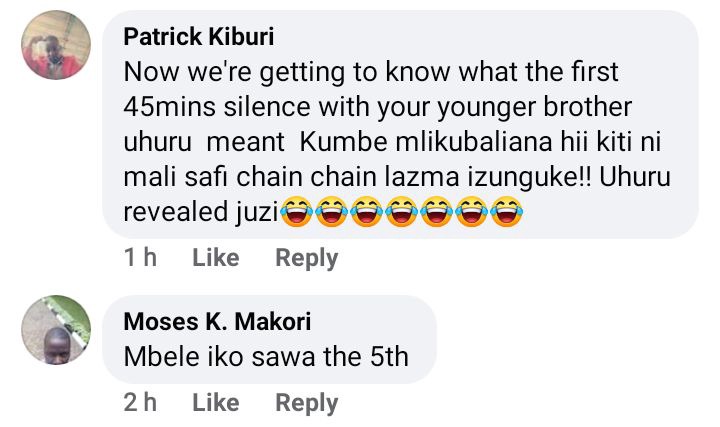 Burma Kenya Philip Etale Raila Odinga Uhuru Kenyatta
Opera News is a free to use platform and the views and opinions expressed herein are solely those of the author and do not represent, reflect or express the views of Opera News. Any/all written content and images displayed are provided by the blogger/author, appear herein as submitted by the blogger/author and are unedited by Opera News. Opera News does not consent to nor does it condone the posting of any content that violates the rights (including the copyrights) of any third party, nor content that may malign, inter alia, any religion, ethnic group, organization, gender, company, or individual. Opera News furthermore does not condone the use of our platform for the purposes encouraging/endorsing hate speech, violation of human rights and/or utterances of a defamatory nature. If the content contained herein violates any of your rights, including those of copyright, and/or violates any the above mentioned factors, you are requested to immediately notify us using via the following email address operanews-external(at)opera.com and/or report the article using the available reporting functionality built into our Platform 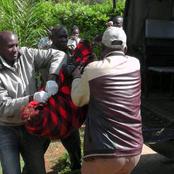 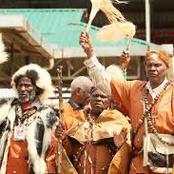 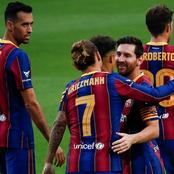 A Wife Material Lady Should Make Her Bedroom Look Like This! 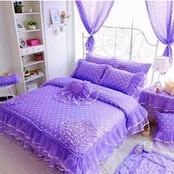 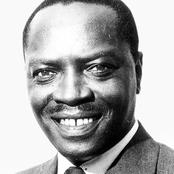 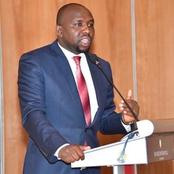 "If you find someone who pushes a Mkokoteni ask him if he'd want his children to inherit!" Dikembe 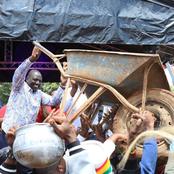 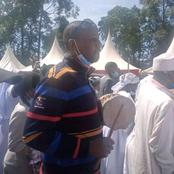 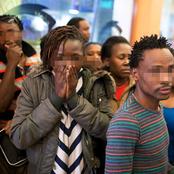