From Governor To A Mp? Jitters In ODM Stronghold. 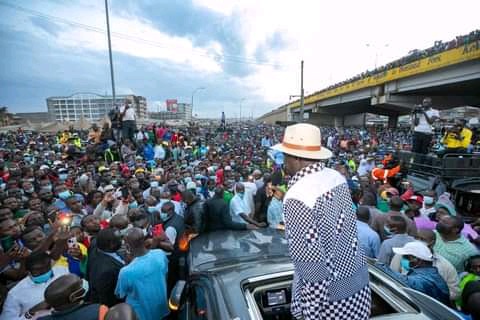 Siaya governor Colonel Rasanga has announced his intentions of vying the Alego Usonga parliamentary seat after leaving office as governor. Rasanga became governor in 2013 and after serving in the office for two terms as required by the Constitution, he has to leave after the next general election.

However his decision to vie the constituency seat has jitters mixed reaction as ODM close advisers including Siaya senator James Orengo, mp Otiende Amollo of Rarieda are backing the current Alego Usonga member of parliament him Atandi.

The governor's decision comes a time when govrnors who have served their second term are looking for more political seats. Recently, Uasim Gishu governor Mandago had also publicly declares his intentions of vying the senatorial post in the fourth coming general election. In home bay, governor Awiti had also hinted of vying the senatorial position although he has not publicly announce. It's more surprising seeing politicians serving the second most important posts after that of the president then coming back for other all posts. 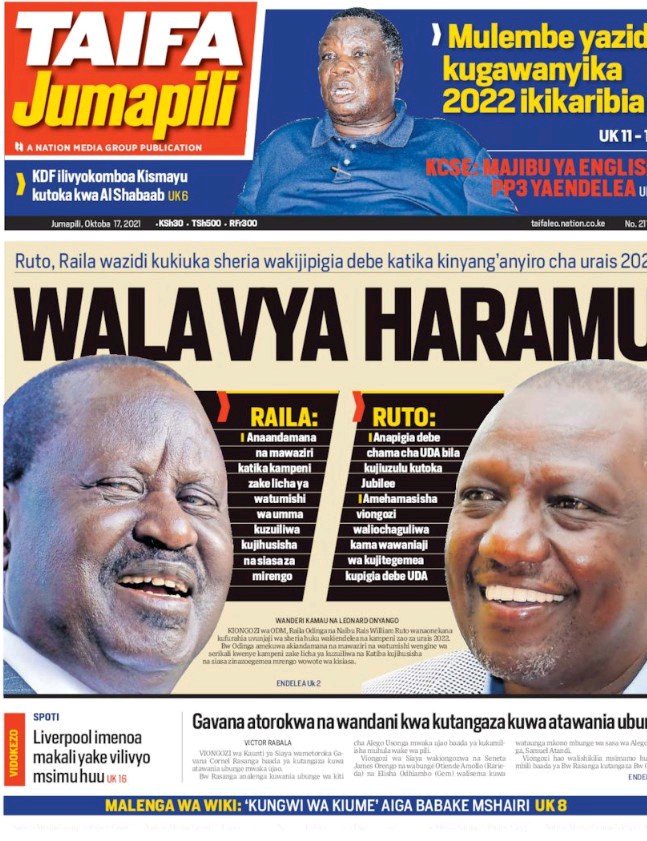