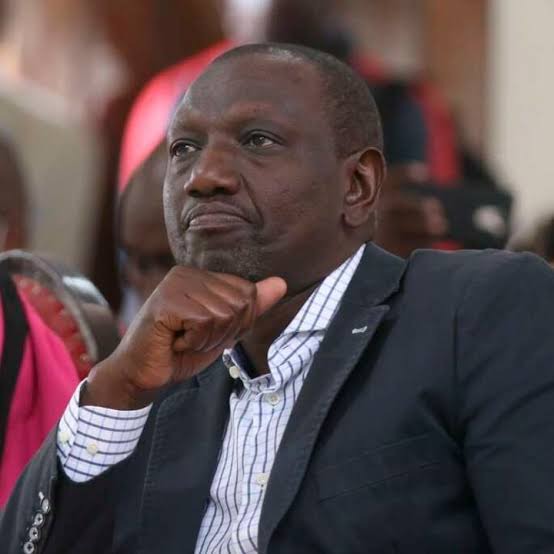 Experts have predicted that the deputy president William Ruto has stated losing his followers from the Mt Kenya region.

According to them, this has been jeopardised by his own allies over their latest utterances which seem to be directed to communities who are not Kalenjin but live in Rift Valley.

These statements were made by some of his allies last Saturday while in Uasin Gishu County, and they appeared to target Mountain communities living in the area.

Some of his allies who made such controversial statements are senators Mithika Linturi (Meru), Aaron Cheruiyot (Kericho) among other leaders. 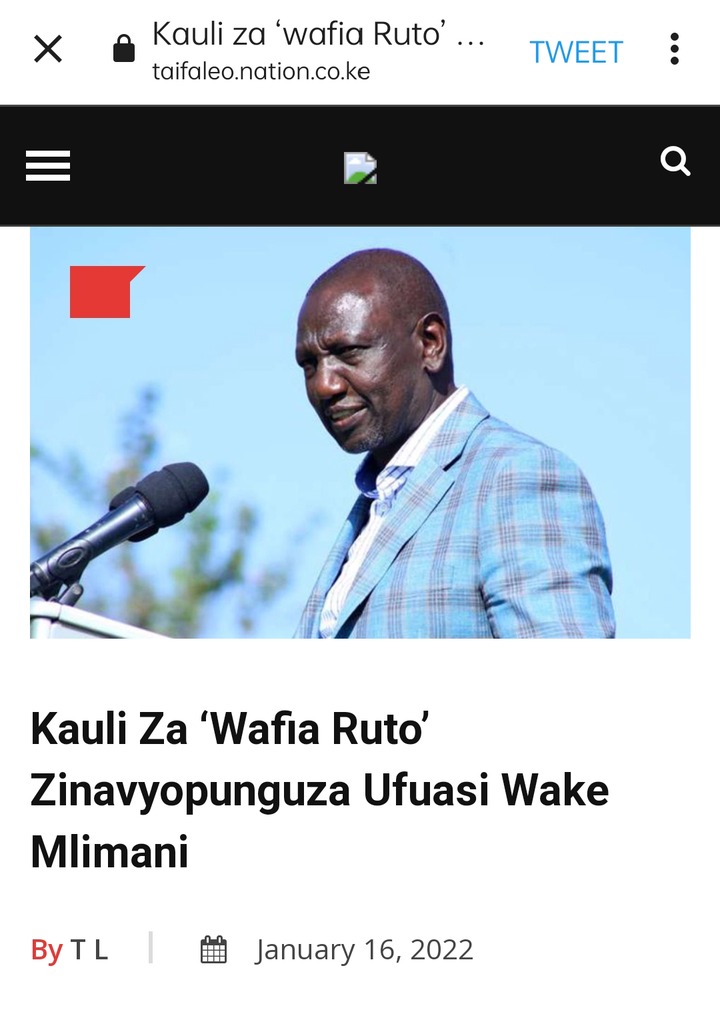 Experts have noted that although Dr. Ruto has already apologized for the remarks and even warned his colleagues to be careful when addressing political rallies, new fears have emerged in the area that "Dr. Ruto may not a true friend" of the locals as he has been portraying himself.

Locals, leaders and political analysts say Dr. Ruto made a mistake, which may be very difficult to correct.

Already, the National Cohesion and Integration Commission (NCIC) has begun investigating some politicians who are allied to him and from the Rift Valley region.

"Despite Dr. Ruto's apology for the remarks, they take us back to the 1990s, when ethnic violence erupted and created tension in the Rift Valley region.It will be difficult for him to regain the strong support he had in the Mount Kenya region despite his apology, ”said Prof Ngugi Njoroge, a political analyst.

According to the analyst, the word "madoadoa' has been a source of alarm since 1992, as it was used by local politicians to order locals to evict people from other parts of the country. 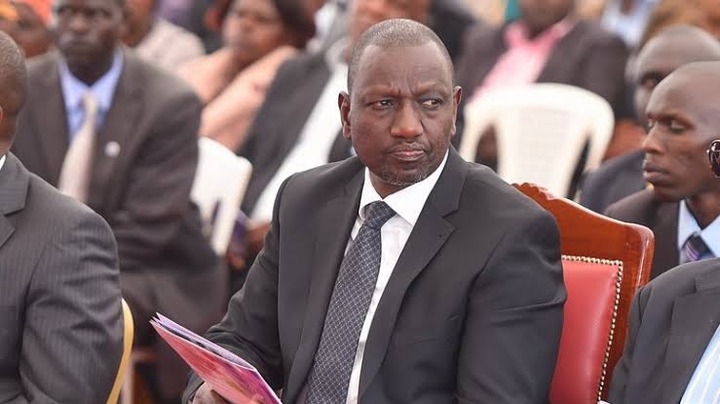 He says it is a word that undermined the stability and political cohesion that existed in the region before the introduction of the multi-party political system.

"Even though Mr Linturi and and other politicians have clarified the context that pushed them to use the word, water has been spilled. What remains is a huge mountain for Dr Ruto to climb to regain his former followers in Mount Kenya, ”said Prof Njoroge.