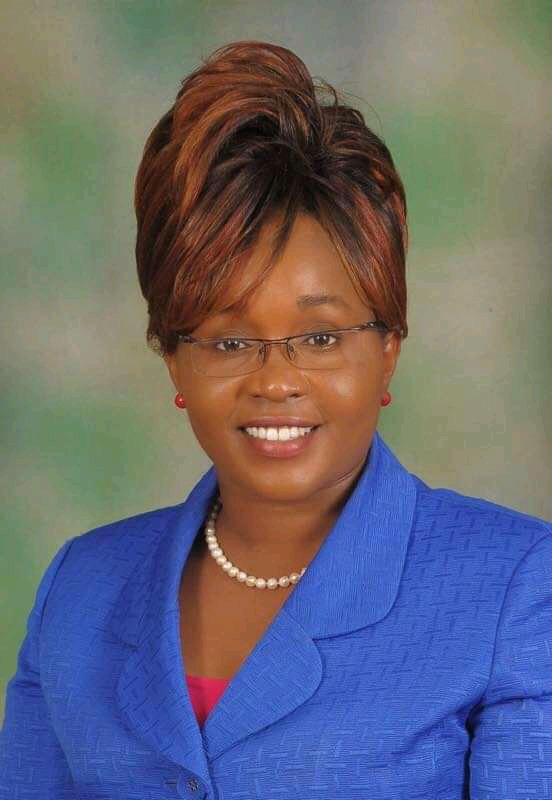 Madam Sabina Chege is the currently a Women representative for Murang' a County. She' s considered one of the hottest female leader in our country. Her baby face deadly moved alot of viewers. Sabina chege attended Mugoiri Girls high school and later join University of Nairobi for a bachelor' s degree in education. 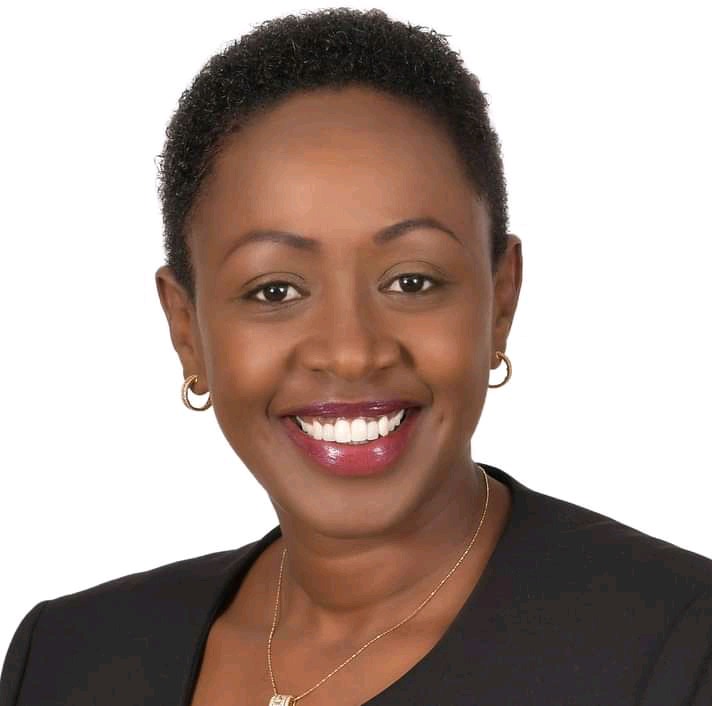 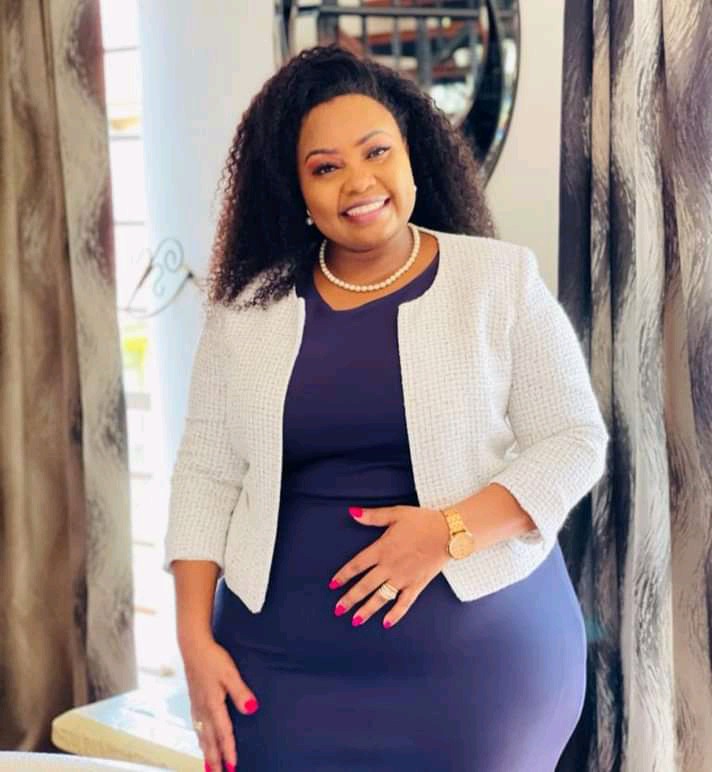 Dr Lilian Gogo is Member of Parliament for Rangwe constituency. Before she she was elected as an MP, she was a lecturer at Egerton University in the department of Dairy and Food Technology.

She is the Nairobi County women representative in addition Madam passaries she is a member of Kenya forum of unti FGM bord. She is member of the Orange Democratic Movement (ODM) Party. She is regarded as one of the most well- known female public figures in Kenyan business and politics. Strongly supporter of president Uhuru Kenyatta; "Kieleweke". 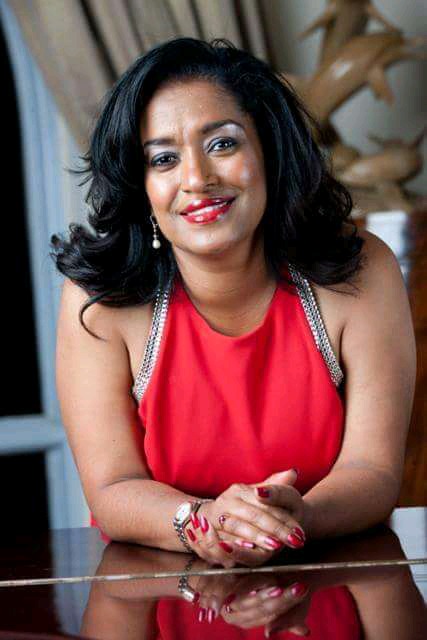 Catherine Waruguru is the Women representative for Laikipia County. She is a strong supprter of president Uhuru Kenyatta. 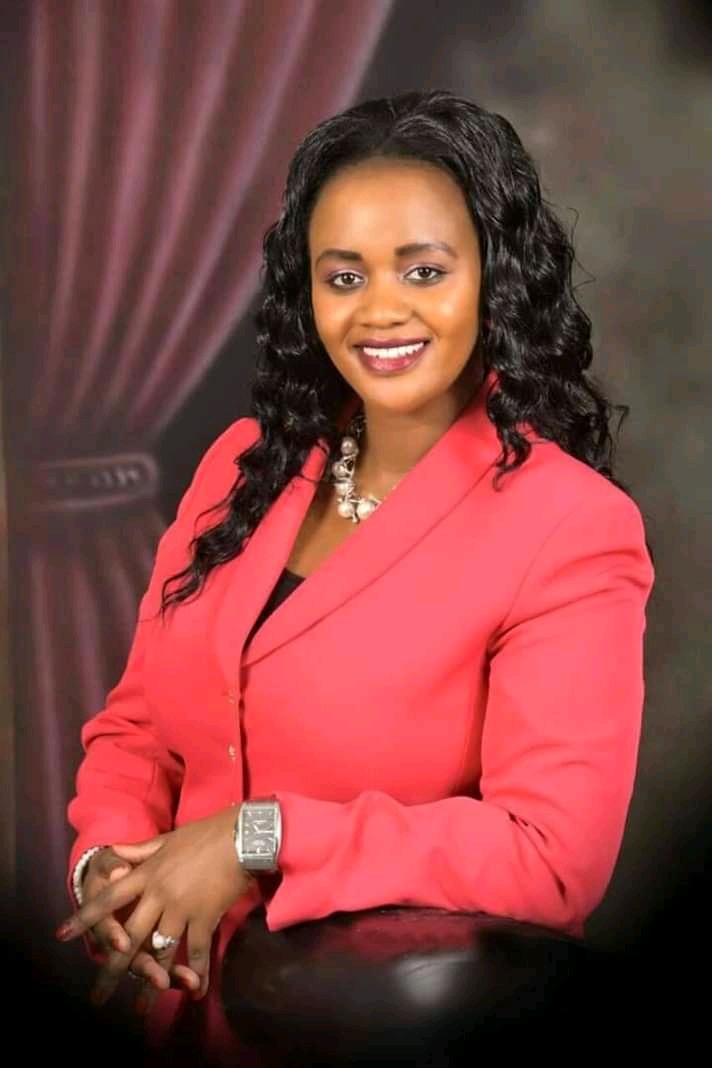 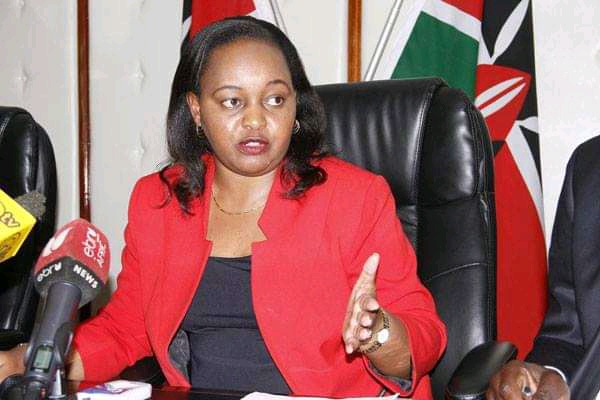 Fatuma Gedi is the Women Representative for Wajir county. She is considered to be among the strongest politician in northern part of kenya. She totally support the handshake movement and building bridges initiative (BBI).

From nominated Senator, Naisula Lesuuda is now the current Member of Parliament for Samburu West constituency. She is always seen on her Samburu traditional attire that' s makes her look beautiful and decently.The 33 years old and a former news anchor began her political journey with her nomination to the Senate in 2013. She is said to be the most humble and obedience Samburu politician