By Metet-Ambrose (self media writer) | 23 days ago 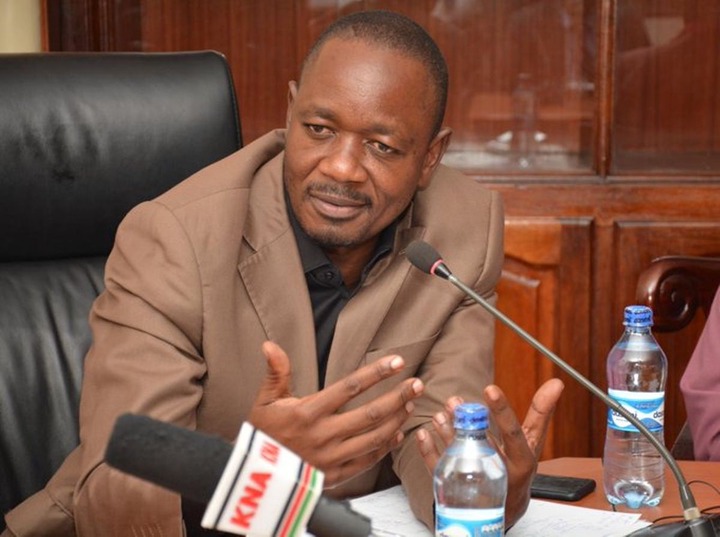 Taking to his official Twitter account on Wednesday afternoon, the vocal media strategist noted that the Nakuru county boss is doing a good job and he should plan his politics well ahead of the much anticipated 2022 general elections.

According to Makali, the governor should not step on a wrong political divide so he can secure his second term without much battle even from his opponents. 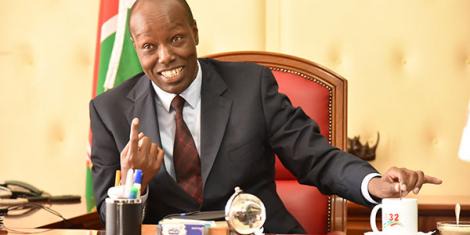 ''Gov @GovLeeKinyanjui is a generally good and amiable person, with progressive views and outlook. He is doing a good job in Nakuru too, politics aside. Hope he doesn't step on an explosive in the political minefield he is walking towards 2022, with the opponents lined against him,''said David Makali. 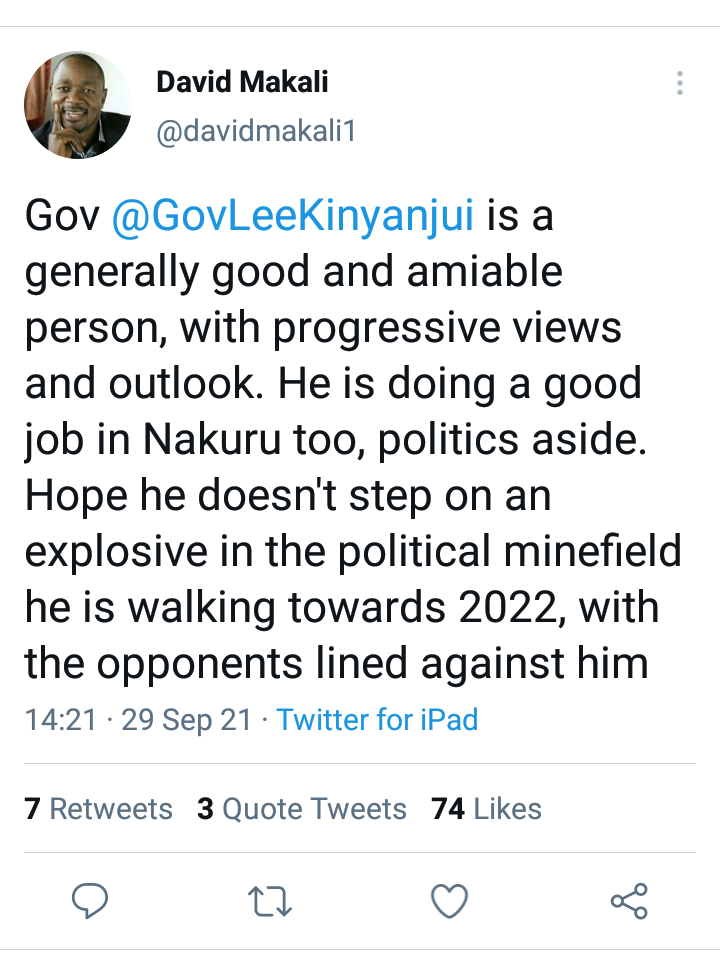 Speaking during the event, the county chief lauded the former Prime Minister saying that he will now change his mind on his voting pattern ahead of 2022. 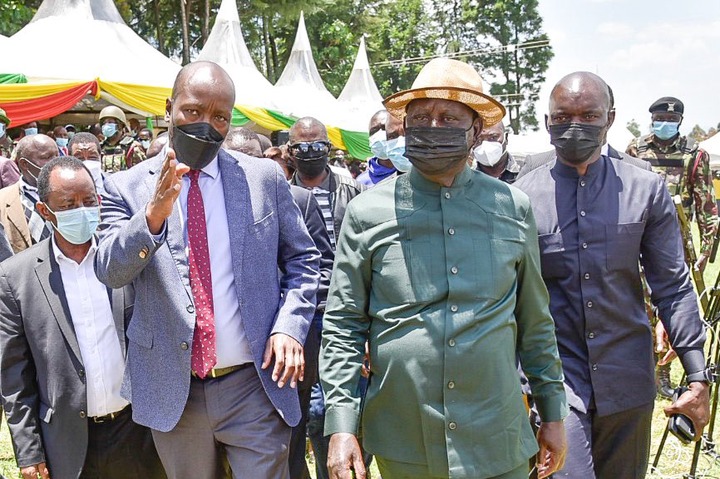 The governor said that he has never voted for Raila in around five to six times and he is considering a change.

“Personally, I have voted five to six times. All those years, I have never voted for Raila, but in the coming year, I see that changing," the Nakuru Governor stated.

The governor is set to face off with senator Susan Kihika who has declared gubernatorial ambitions.