The 2022 top political seat race is getting hot each day as the countdown to the big day near. The big rivals in succeeding President Uhuru Kenyataa are now fine tuning their camps and equipping them with mercenaries to help them gain support from majority of Kenyans. 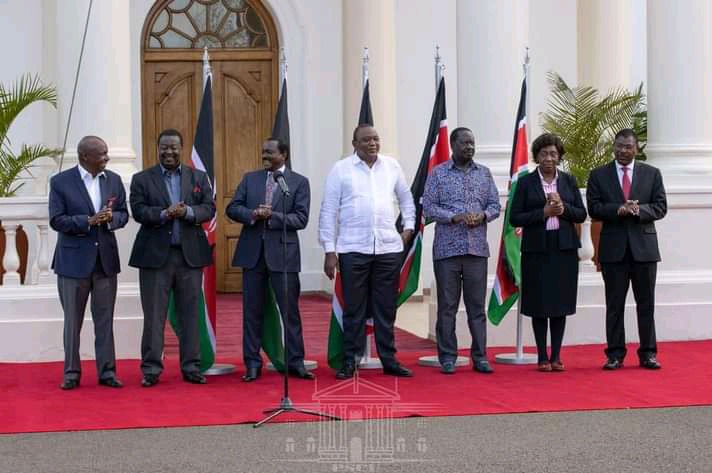 Kenyans have been highly anticipating for Deputy President William Ruto and the ODM chief Raila Odinga to both announce their running mates in the upcoming State House race. However, both of them are taking their precious time to look for a strong political ally who will be able to woo masses during the campaigns. 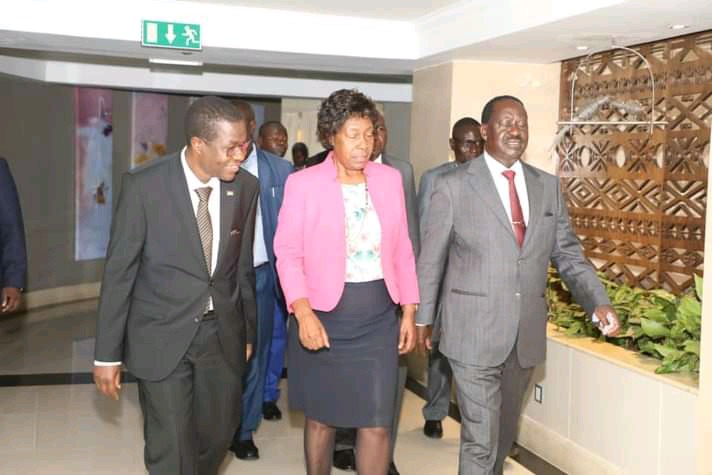 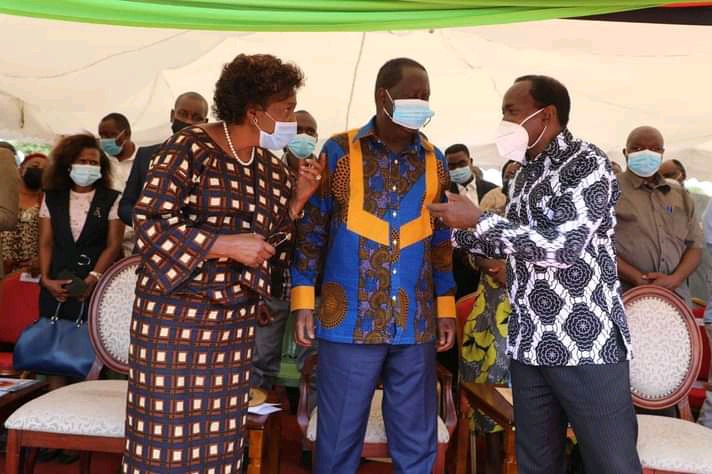 Earlier on during an interview, Charity Ngilu clearly demonstrated her undying love and support for Raila Odinga. She revealed the sacrifices the ODM leader has done for this country and the fight for democracy since Moi's government. Ngilu finally revealed that she recommends Raila to take over from Uhuru Kenyatta instead of DP William Ruto. 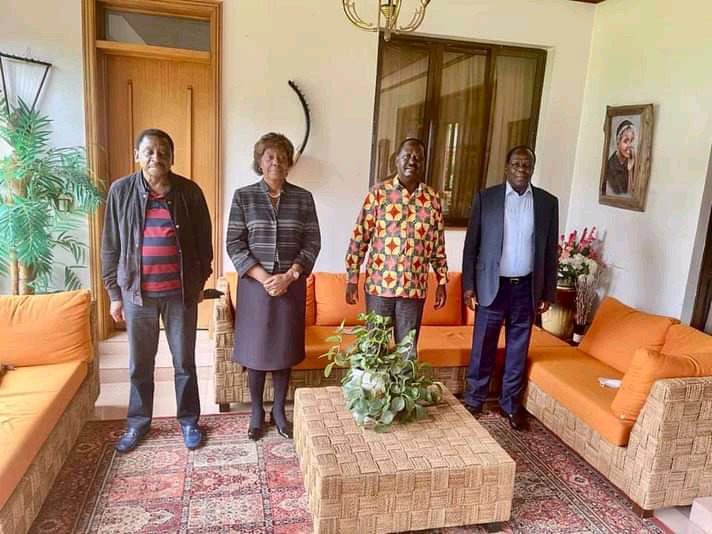 Fortunately, Charity Ngulu has served as on of the best female governors in Kenya. She has done a lot of development for the people of Kitui county. She has today launched Kitui livestock carriers to enable farmers and traders in her county to access markets easily. Her reputation will enable Raila Odinga to sweep majority of votes from Ukambani. See some reactions from Kenyans below. 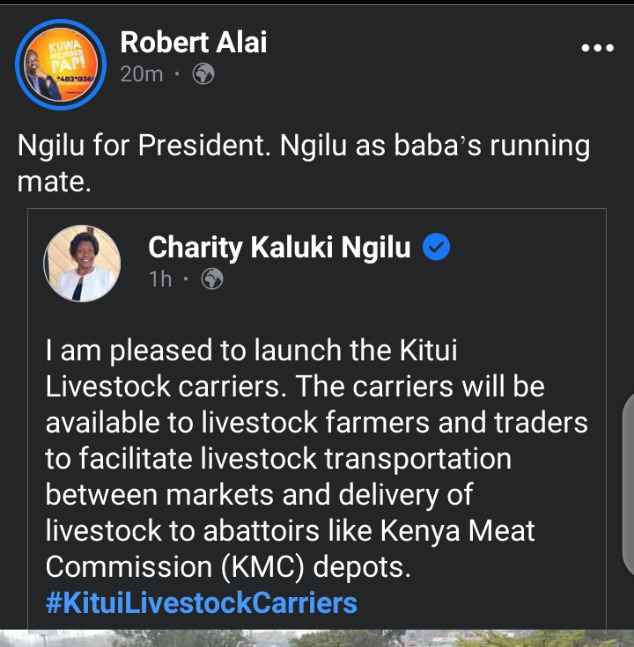 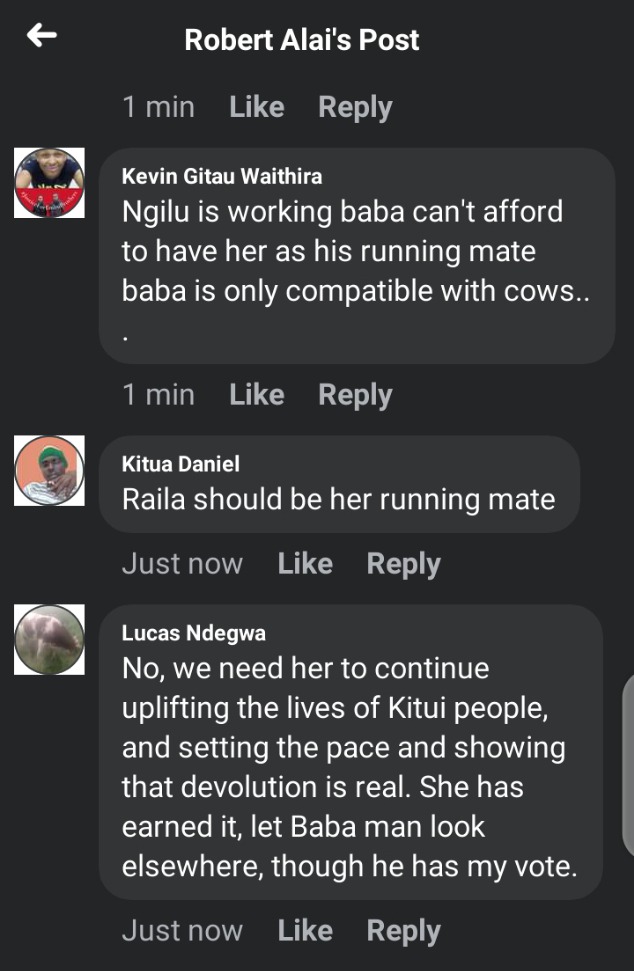 Kalonzo Musyoka, Musalia Mudavadi and Gideon Moi are clearly charting their different routes in the presidential race. Do you think Ngilu's support will have a big impact in beating Ruto's day to day rising political fame? Drop your comments below.

Diamond's All Grown Kids That He Sired With Zari, Hamisa And Tanasha With Their Respective Ages

Tutaonana Baadaye! Today's Sad News As Prominent Kenyan Is Laid Down To Rest