By PWechale (self meida writer) | 29 days 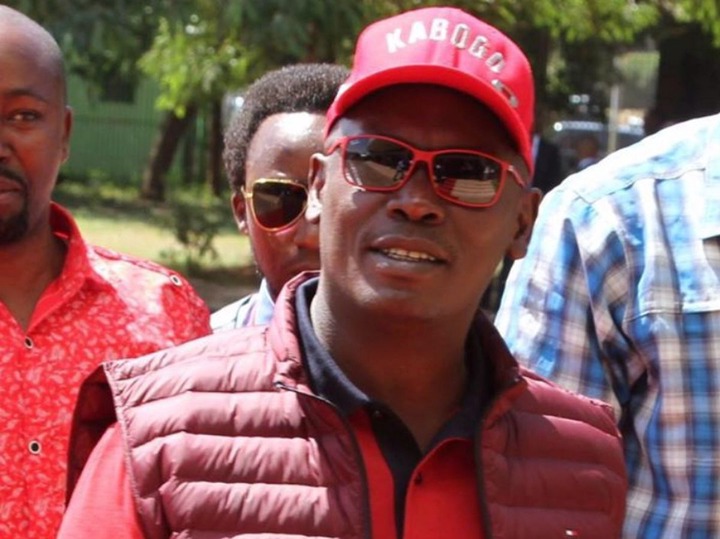 The vocal politician took to social media on Wednesday, May 19, 2021 to set the record straight following the reports contained in a written statement attributed to him.

The statement was picked by some bloggers who did not bother to verify with the vocal politician before publishing it as a fact.

"Mtachoka lini na huu ufala (When will you get tired with this nonsense)" roared Kabogo on his Twitter page. 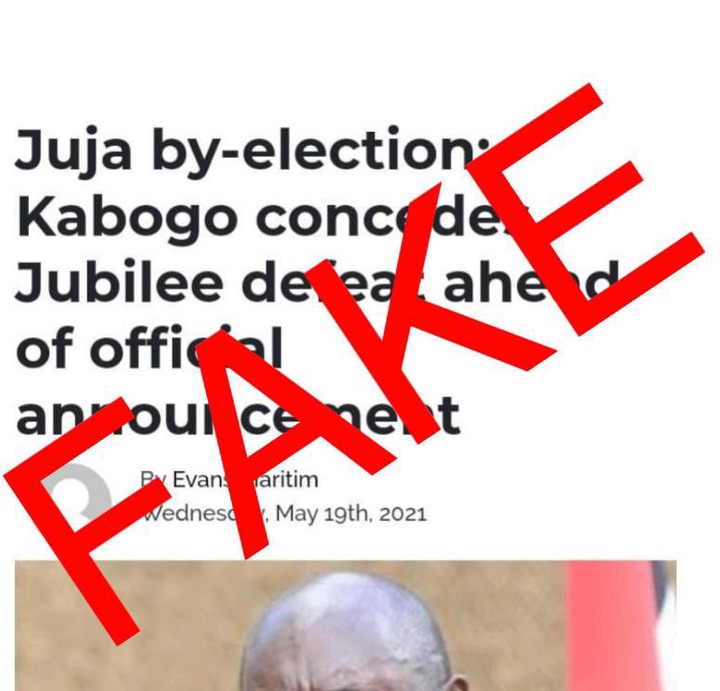 In the last few months, there have been heightened political activities that have threatened to tear apart the ruling Jubilee Party with a section leaning towards President Uhuru Kenyatta while another faction leans towards Deputy President William Ruto.

The Ruto faction has fashioned itself as one in touch with the lowly in the society dubbed hustlers and it has been working day and night to discredit the President in his own backyard.

They team has been feeding the masses with a lot of propaganda in a bid to pluck off a sizeable chunk of the Mt Kenya vote from Uhuru's basket. 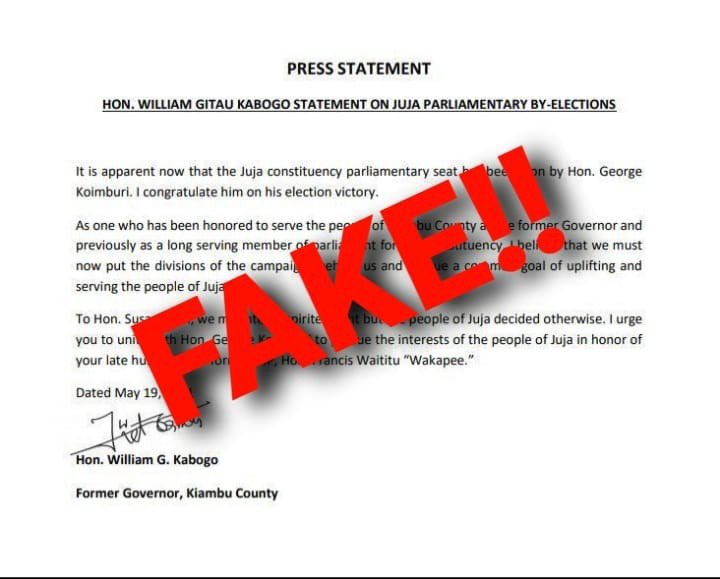 They have targeted those said to be in President Uhuru's camp with all sorts of smear campaigns.

And with the just concluded Juja parliamentary by-election, a lot has been witnessed.

However, Kabogo has maintained his stand ever since he left office and has never missed a chance to independently state his mind and opinion.

Revealed :The Truth About Mukhisa Kituyi Alleged Slay-Queen in a Viral Leaked Video