President William Ruto has sent his condolences to the family of the late ICC Suspect Lawyer Paul Gicheru who was allegedly found dead in his house in Karen. 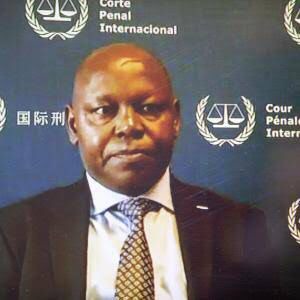 In a news repDort that has been shared by a reliable source of information, it has been revealed that the deceased who has since been buried went to sleep and was found dead by his son who had gone to wake him up.

Expressing his pain After the untimely death of the deceased, President William Ruto has claimed that the country has lost a renowned Lawyer who would have served the country greatly.

According to the reports given by a UDA member of parliament who delivered Ruto's news, he claimed that President William Ruto has claimed that they will pray for the family of the deceased.

While reacting to this incident, kenyans who took to their different social media accounts to express their opinions on the matter have sent their heart felt condolences to the family of the late ICC Suspect claiming that it is so unfortunate that he had to die in such a way.

According to the reports given by most Kenyans, they claimed that it is so unfortunate that the government is yet to do something about the increasing number of Mysterious deaths in the country despite the fact that Alot of people are being dumped in different parts of the country. 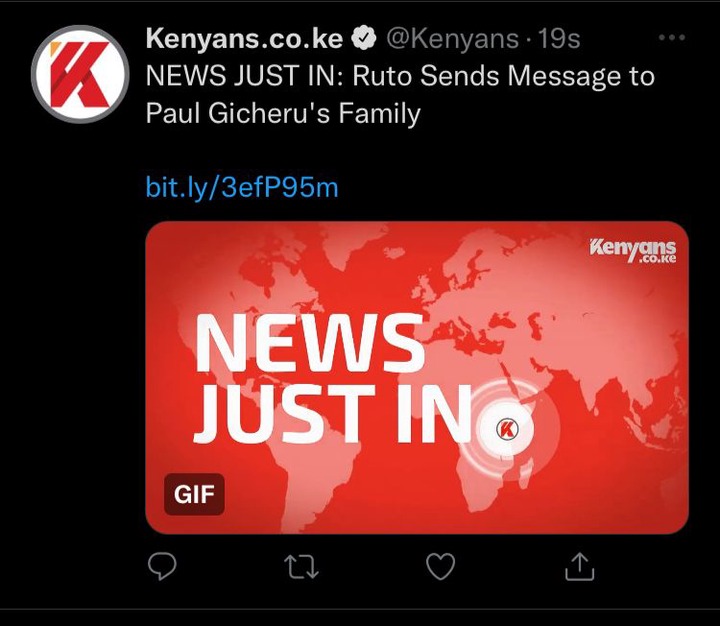