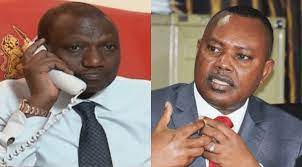 Former Directorate of Criminal Investigations (DCI) boss George Kinoti has given a new role in the government a few days after he resigned as the director of the investigating government agency.

Kinoti has been given a role in the Public Service Commission (PSC). 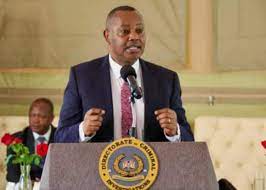 However, it is not clear about the new roles and services that Kinoti is going to offer as the NPS communication is silent on his new roles at PSC.

It should be noted that a few days ago, President William Ruto announced to the nation that DCI Kinot had resigned. 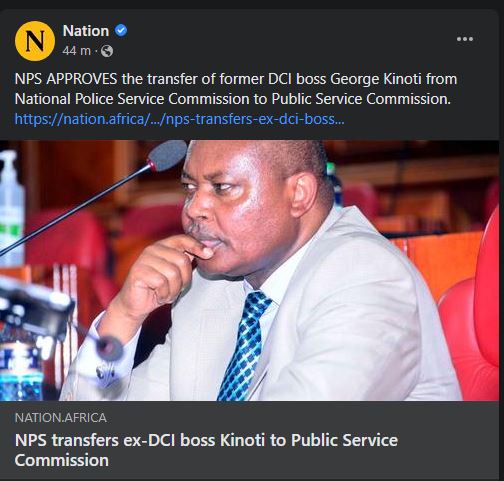 The President made the remarks while he was unveiling his Cabinet. H noted that Kinoti had handed a resignation letter to him.

After his resignation, Mr Hamisi Salim was named the DCI boss in an acting capacity.