By Kaaria-Ö-Mûguna-Hsc (self media writer) | 1 month ago 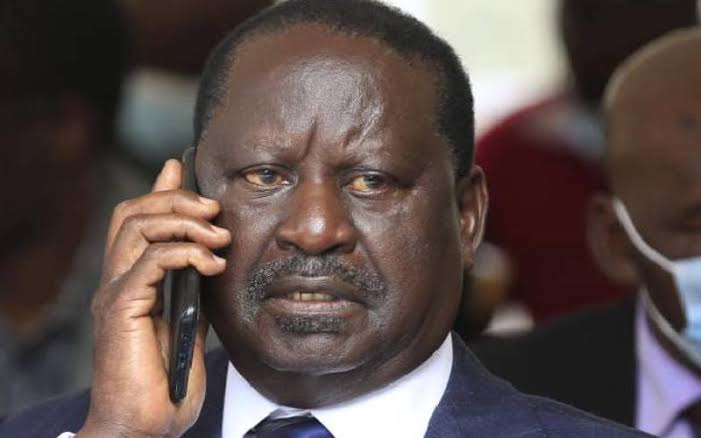 This comes merely a fortnight after all presidential candidates forwarded the names of the respective running mates to Independent Electoral and boundaries commission (IEBC), among them are, the front runners- former prime minister Raila Odinga and Deputy president William Ruto.

Raila's Azimio-oka has reorganized it self, on developments designed to ease vote hunting exercise and help cover various parts of the country.

Narok Senator Ledama Ole Kina has been tasked with the Maa region. 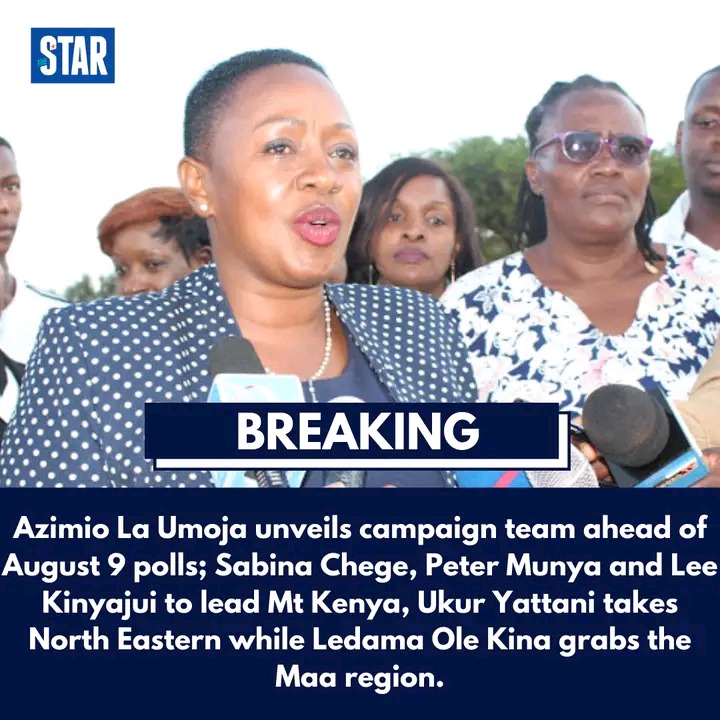 According to a recent scientific survey by Trends and insights for Africa (TIFA) Raila Odinga is the most preferred presidential candidate, it is believed that this his influence increased after picking a woman for running mate.

Kenya kwanza coalition has faulted government officials for involvement in politics, contravening provisions of the 2010 constitution.

Content created and supplied by: Kaaria-Ö-Mûguna-Hsc (via Opera News )