By MaxNews.Ke (self media writer) | 1 month ago 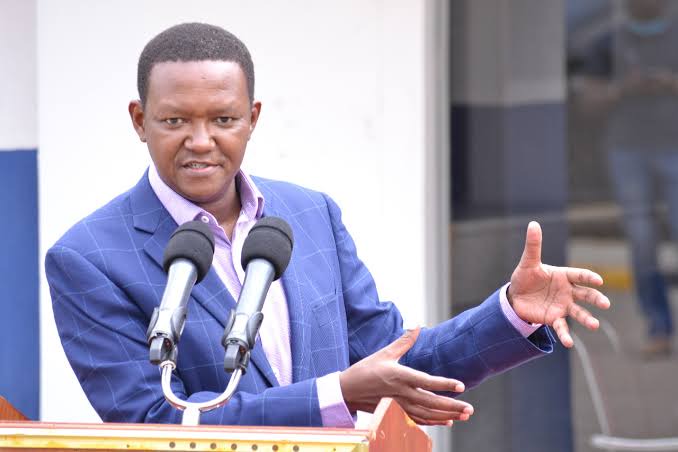 The Chama Cha Maendeleo Chapchap leader, Governor Alfred Mutua, during Kenya Kwanza meeting in Limuru, Kiambu county said that he left the Azimio movement because he saw their way of doing things was not okay. Joining the Kenya kwanza team was the right thing, according to him.

He narrated to Kenyans how, in the year 2010, he received a call from a local news reporter that the Minister of agriculture by then, honourable William Ruto was fired by prime minister Raila Odinga. He did not believe it and contacted the President's office. He said that even President Kibaki, could not believe that Ruto who was among the best performing ministers had been fired.

He told the area residents that Ruto was only fired because he was overworking for the common good of the majority of Kenyans. He assured Kenyans that if the late President Mwai Kibaki were alive, he would vote for William in the coming general elections.

Content created and supplied by: MaxNews.Ke (via Opera News )

Martha Karua's Reaction After His Rally In Kisii Turned Ugly