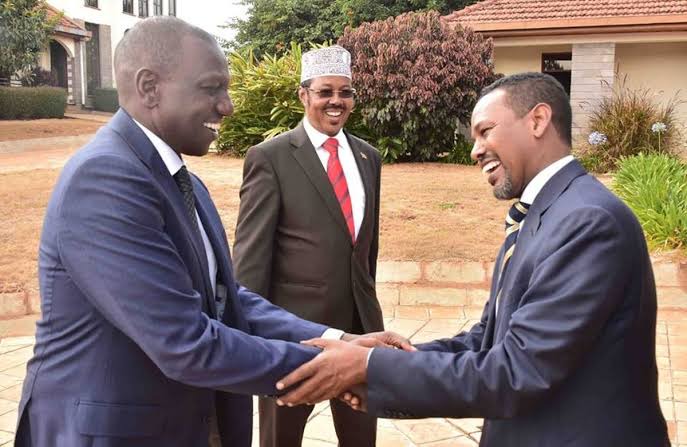 As 2022 elections nears president Uhuru Kenyatta has continued to keep silent on the man he will support come that time with former prime minister Raila Odinga and deputy president Dr William Samoei Ruto being the persons awaiting his endorsement.

Orange Democratic Movement ODM party leader however stand many chances of president's endorsement following the historic handshake between the two which led to the isolation of the second in command from the government and allies.

President Uhuru Kenyatta's moves have however left many wondering if indeed he really meant his handshake with the ODM, who was once his fierce critic. For instance Mr Odinga has been the only one pushing for constitutional amendment through BBI drive which was birthed after the famous handshake.

The head of state has kept low profile on BBI drive and has never come forward to insult or lecture his deputy as Odinga and allies are doing raising questions why is Mr Kenyatta not unleashing his wrath on defiant Ruto.

According to former Mandera Central member of parliament Abdikadir Mohammed,he strongly believe Jubilee is taking Mr Odinga for a ride with their handshake and that is the reason they are never straight forward.

"@ahmednasirlaw why do I have this nagging feeling that your BELOVED JUBILEE is taking Baba for a ride... ama namna gani my [email protected] @NelsonHavi @davidmakali1 @MarthaKarua," he stated. 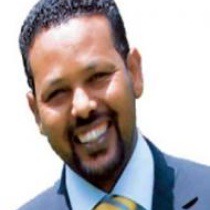