Members affiliated to Kinya SACCO in Bomachoge Borabu constituency, have cried to the government to move with speed and help rescue them from corrupt officials.Speaking to Opera news at Kenyenya town,the residents accused one of the SACCO's officials of stealing the SACCO funds with immunity.'He capitalized the ignorance of members on accounting, to pocket millions of money for his own use,"revealed Robinson Ondari. 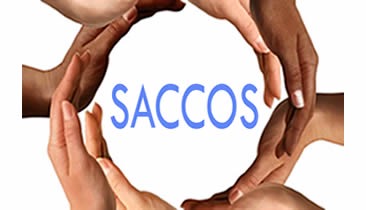 Speaking to this reporter,they appealed to the local investigation officers to probe the named man and adminster justice on behalf of the exploited lot.They said that the he colluded with other officials in the SACCO to amass money which he hinted,he will use in the coming elections.He said he will use the money to buy voters at the last days of elections because he knew what the residents were used to "Briefed John Otara,a voter at Omobera polling centre. The members said that the official had a bad history of draining any organization's accounts after they employed him.They narrated on how he was transferred from the ministry of finance in the neighbouring county to Kisii,to prevent him from stealing from the government'."He had started to lay strategies of stealing the government money but he was transfered from the finance docket after the change of guard at the county." county.revealed Rachael Nyarangi 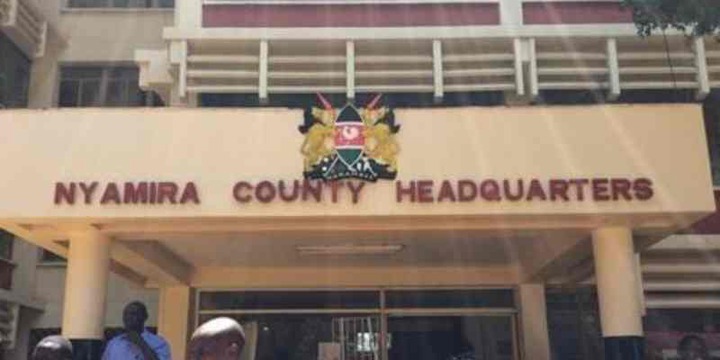 When the alleged man was reached for comment,he dismised the allegations and termed them them romour that was meant to tarnish hid good name.Yes Iwill vie the seat of Bomachoge Borabu but Iam not athief as the public alleged."He defended himself.He challenged anyone with evidence of thievery to present it to the police for investigation. 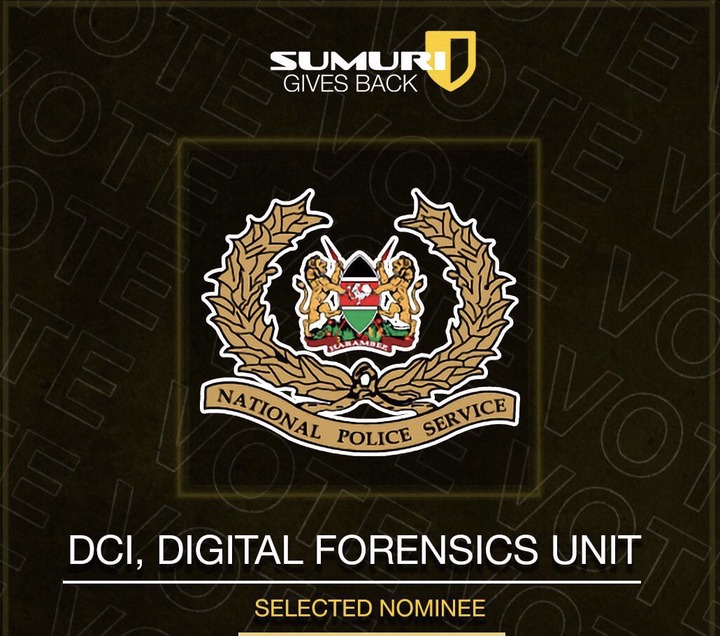 Bomachoge Borabu parliamentary seat is held by Prof Zadac Ogutu whose tenure is said to be a one man's show.The residents accused him of arrogance,corruption and failure to unite them for serious development.Their complaints have attracted five candidates to the seat being Omare Oino alias Bazzu.