By MHOTNEWS (self media writer) | 5 months ago 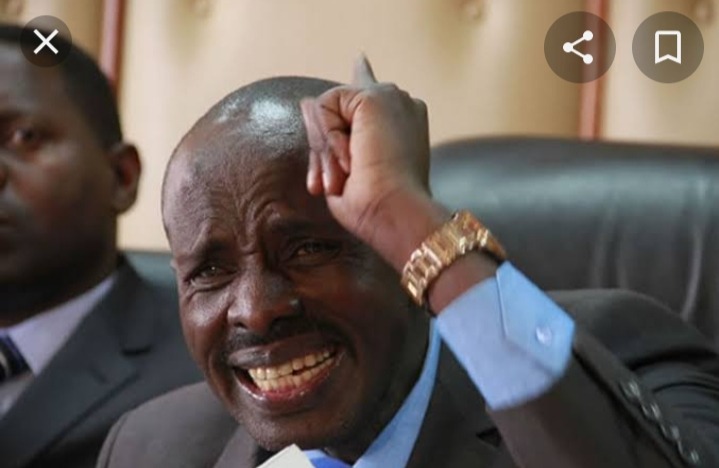 One of the National Executive Council members has revealed that the former Secretary general for Knut, honourable Sossion contributed to the failure of Knut. He said that Sossion failed to read the mood of the government. He always pushed hard and never knew when to stop. This spearheaded the the union's problems. He added that the union can barely sustain its branches with 15000 members. He said that the Union had about 110 branches across the country.

This is a major drop for a union that once had 279000 members when William Sossion assumed office as secretary general.

"He had failed us and he has brought the Union to the lowest levels. This is a special announcement that we shall defeat him and this is the end of him. Stanley Mutai was once quoted." 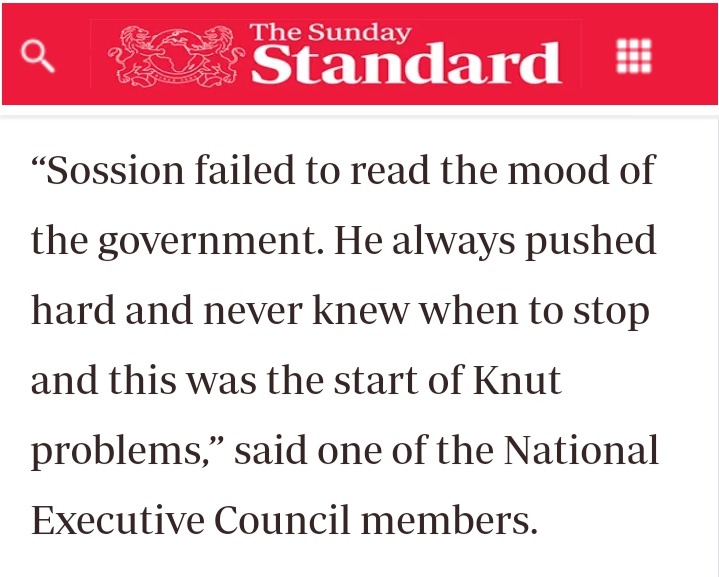 Insiders now say that the abrasive leadership of William Session exposed the union to undue hostility from the government, eroding many gains that had been made by the founding officials over the years.

In the run up to union elections, Sossion's major challengers openly accused him of running Knut as his personal property, laying bare what they said had brought the Union down to its knees. 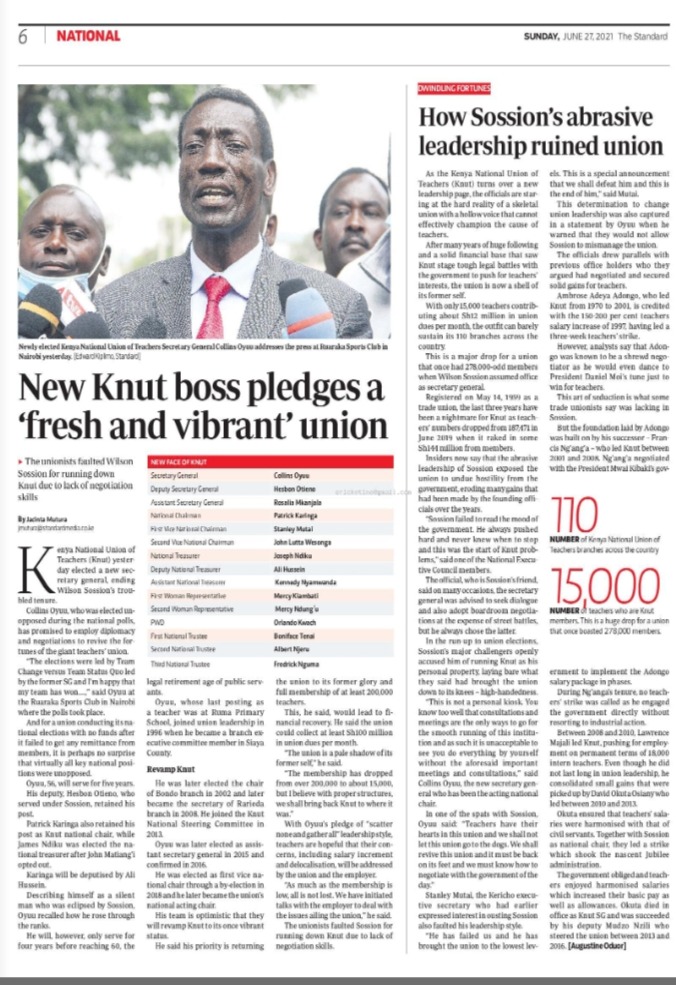 Nyeri: Shock After a Teacher Beats up a Class 8 Pupil And Leaves Him With an Injury in His Privates