Ruto's Mt. Kenya Allies Praise Junet As They Predict What Will Happen Should Raila Win In 2022 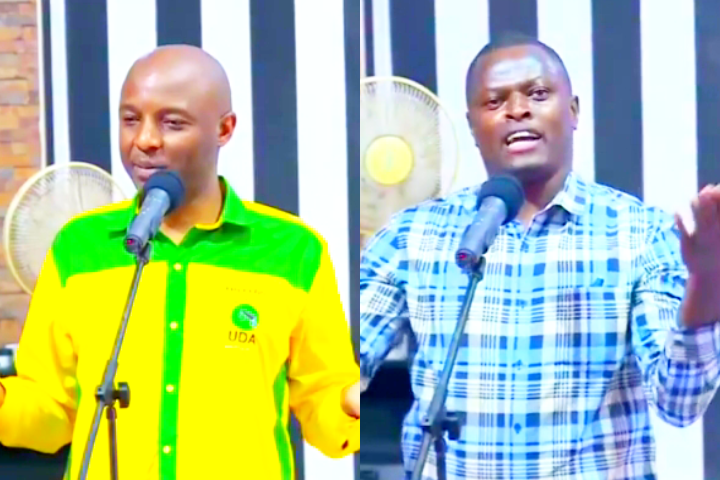 As they joined him in his tour to Kiambaa constituency or rather Kiambu county today on October 24th, Deputy President William Ruto's Mt. Kenya allies defended the Suna East MP Junet Mohamed's remarks regarding Raila Odinga's Presidency which he uttered while in Nyamira county on Friday causing a stir in the country.

The leaders that first spoke from Latter Glory Church at Gachie where they had gone for a fellowship in the afternoon of today defended and praised Junet Mohamed for his "honesty," saying that he was actually telling Kenyans what to expect should Raila Odinga succeed President Uhuru Kenyatta.

The first person to defend Junet was the Murang'a Senator Irungu Kang'ata who was speaking just after a rebuke of Junet's remarks by the former Cianda MCA as well as Jayne Kihara. 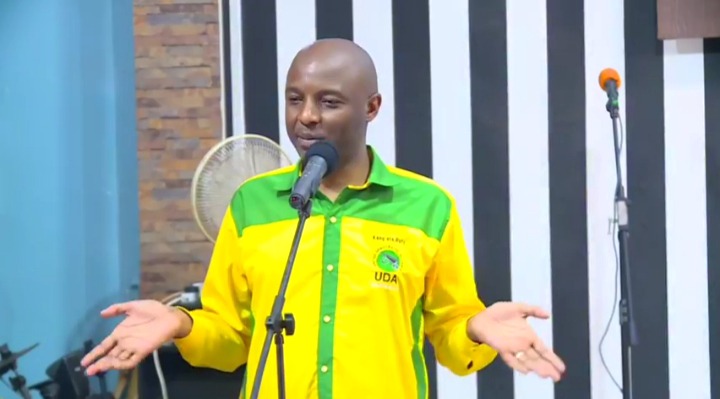 In his view, the Murang'a Senator Irungu Kang'ata said that Junet didn't say anything that he would consider bad or make him feel angry at the Migori legislator but rather was just telling Kenyans Raila Odinga's plans.

That "Junet was just being honest and his words revealed that us the people of Mt. Kenya will have no right to claim a place in Raila's Odinga's administration because we've been in government for several years."

"You shouldn't be angry at him for telling you the truth. In fact you should thank him because we've been trying to figure out what Raila's plans for us are but have never succeeded in that.

When he took the microphone to speak after Kang'ata, the Kiharu MP Ndindi Nyoro added more voice on the Murang'a gubernatorial hopeful's words in defending Junet Mohamed's honesty. 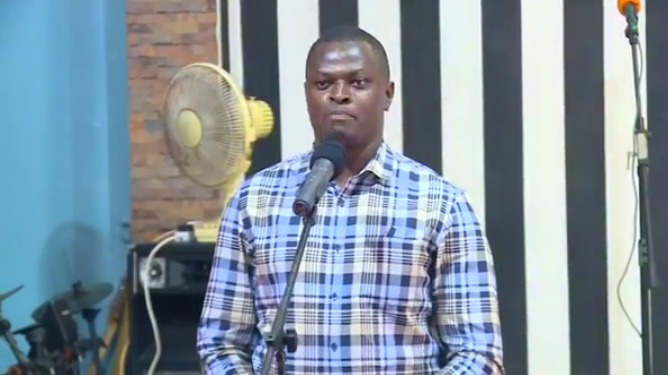 That "Junet Mohamed is a gentleman and a very honest person. He is my friend and since we sit in the same committee in Parliament, he always update me on various issues on the other side and I know he'll tell me more about this issue of Raila's presidency.

But let me tell you this, please, stop attacking the people of Nyanza region. They're good people and what Junet was talking about were the people surround Raila Odinga.

I don't know why you are surprised after Junet telling you the truth You've seen with your own eyes when Raila comes to Mt. Kenya for tours, he's normally received by Wanga or Junet himself.

Also, Junet was merely talking facts and a reality of his words is here with us. Even in 2017, we looked for votes and created the current UhuRuto government but since Raila Odinga was feeling that he had been in the cold for too long, he found his way to the government through handshake and guess what we got in return?

In our own government that we formed, we have been displaced, made visitors, foreigners and refugees because of Raila. Today I need a visa to see the President yet Junet, Raila and his friends can see the President whenever they want," he said.

In the video of the link below, Irungu Kang'ata speaks at minute 20:00 while Ndindi Nyoro at minute 29:00. 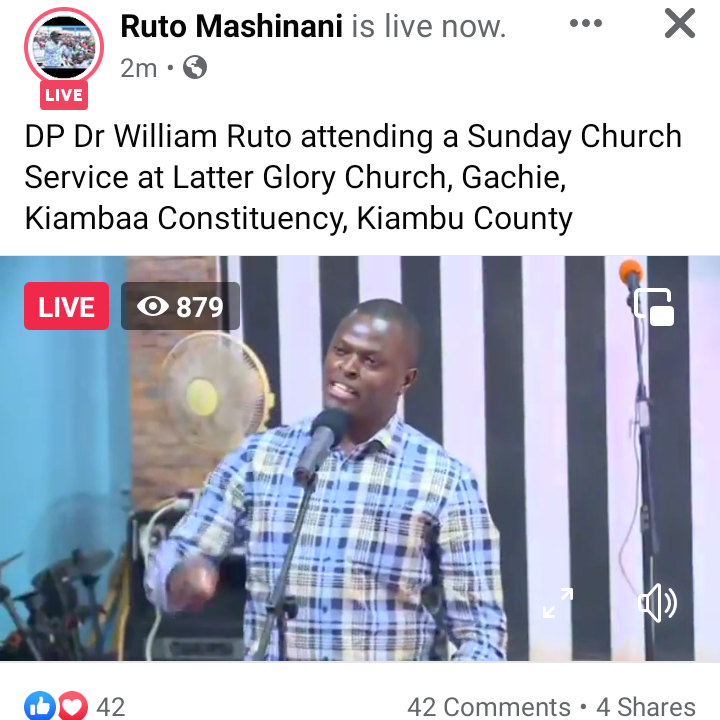