Meet the Man Who Masterminded ODM Win in Bonchari

By LarryKatana (self meida writer) | 28 days 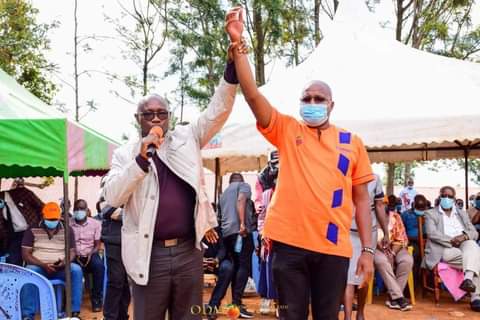 After a bruising contest for the Bonchari MP seat in a Tuesday by-election, ODM party has the last laugh after its candidate Pavel Oimeke was declared the winner.

According to the final results as declared by the Independent Electoral and Boundaries Commission, Oimeke carried the day after garnering 8049 votes against Jubilee candidate Zebedee Opore's 6954.

Even the United Democratic Alliance candidate gave a good show after garnering 7279 votes.

According to the ODM leadership which had pitched tent in Bonchari, the powerful CS was misusing his powers to influence the outcome of the election.

But despite all this, the Orange party was able to redeem itself after a series of losses in the previous by-elections. 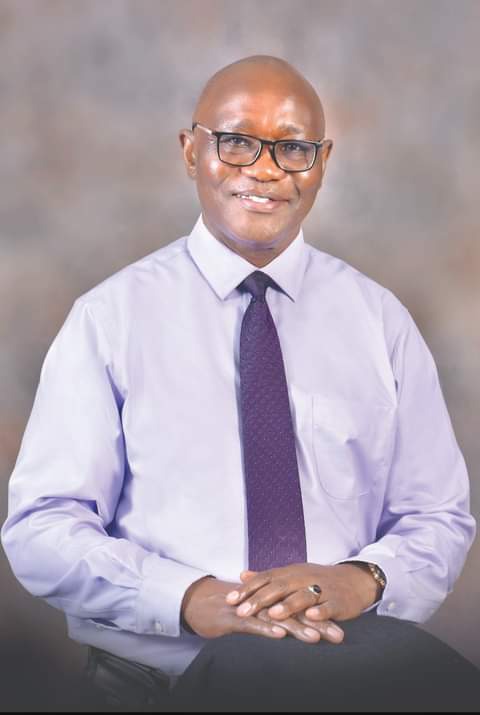 But who is the man behind this ODM's impressive win in Bonchari?

Kisii Governor James Ongwae will no take all the credit for delivering the seat to ODM.

As Raila's point man in the larger Gusii region, Ongwae took charge of the ODM campaigns. Not even the alleged police intimidation could distract him.

As the man in-charge of all the coordinations, the soft-spoken Governor's mobilization skills paid off.

A man of few words, Ongwae took advantage of his presence in the grassroots to deliver the seat. At some point, he was forced to host the ODM county elected leaders for strategy meetings on how to win. And it worked.

With ODM slowly reclaiming Kisii region after a poor performance in 2017, Ongwae is the man who can execute the mission.

History Will Repeat Itself If The President Endorses A Presidential Candidate: Expert Analysis.